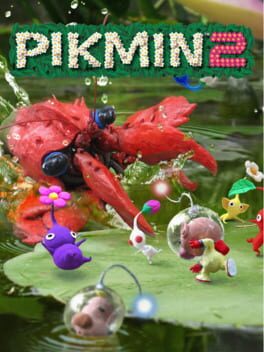 In Pikmin 2, Captain Olimar returns to the planet he was originally stranded on, to collect trinkets for his failing company to sell back at home. The game features a 2-character mechanic, which allows players to switch between two spacemen while collecting items. Two-player co-op challenge missions and a competitive mode are also available. 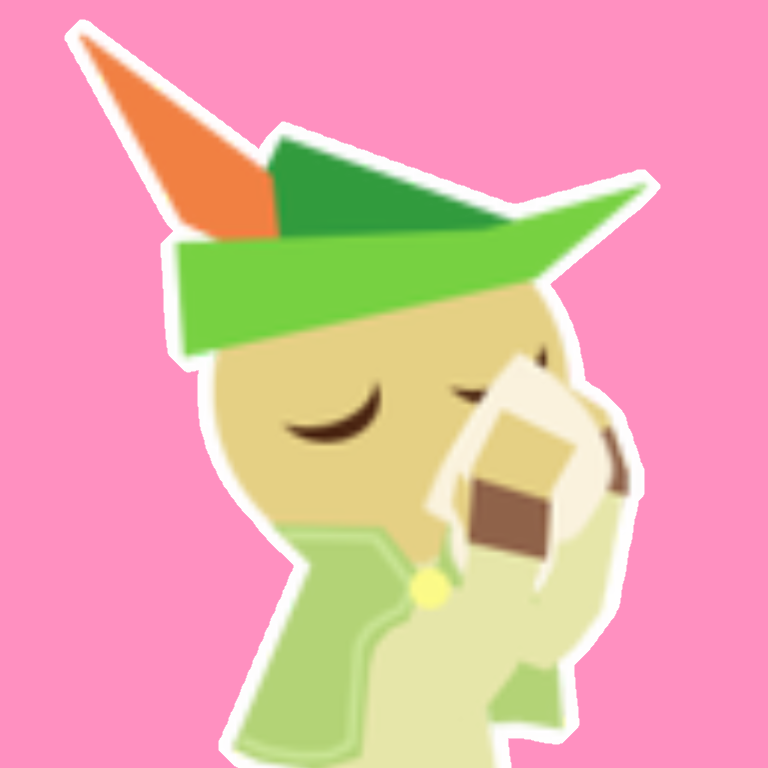 louie is so sexy The purple Pikmin are overpowered and make combat a joke.
The game's high difficulty stems from cheap traps that can insta-kill your entire squad and practically force a restart.
The caves drag on for an eternity and slow the pace to a crawl.
Time freezing and lack of day limit removes the tensity and time management aspects the series is known for.

But holy shit, it's Pikmin 2. This game could commit crimes against humanity and God himself, yet I would still love it. Childhood classic and one of my favorites of all time, even with it's flaws. 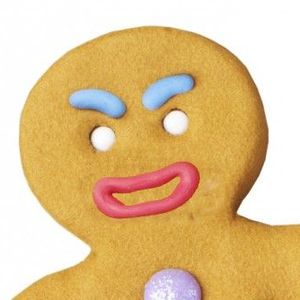 Better with a friend 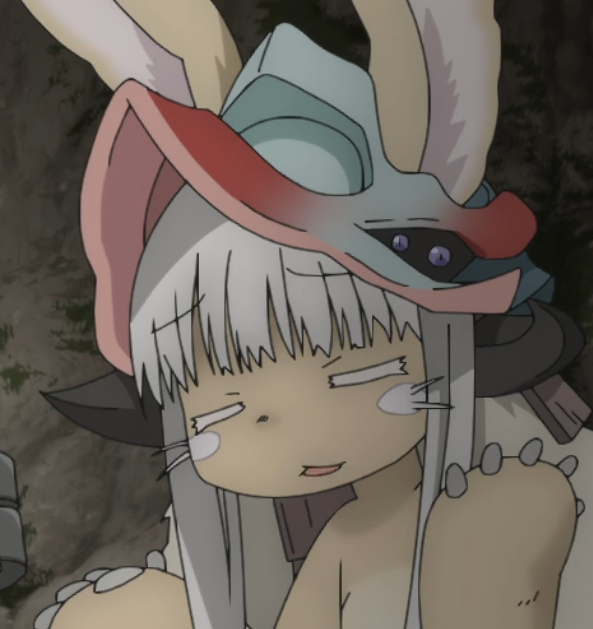 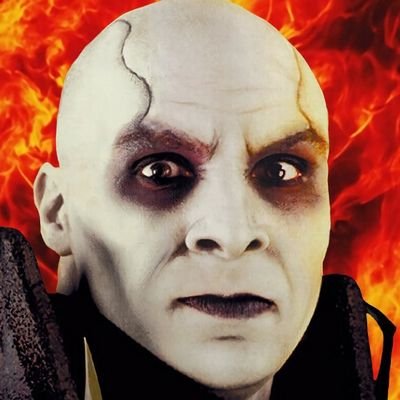 i love pikmin 2 so much, i remember me and my wife playing this one a lot when we first got together so theres sentimental value here too. it truly has it all

I 100%ed this game back in 2015, had a really good time and found the game quite difficult. Going back to it now in 2022, I like it even more than I did back then. It's such a stepup from Pikmin 1. It's even more charming, way more polished, graphically it looks great, it's a lot tougher too. It's just Pikmin 1 but better pretty much. It can get pretty dfficult, certain cave floors can be really bullshit. However all this time I had thought it was absolutely brutal in the 2nd half and while it can be for sure, it's not nearly as hard as I thought it was. Still a tough game overall though.

Yeah I had a blast playing this and consider it peak pikmin. Gonna replay 3 eventually as well.