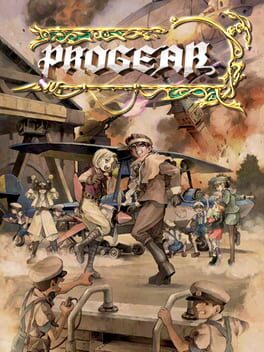 Progear is an arcade video game developed by CAVE and published by Capcom on the CPS-2 arcade system board in 2001. This was Cave's only horizontal scrolling shooter until Deathsmiles in 2007. The game features a steampunk-like style and art design. This game is the second of two CAVE shoot 'em ups to be released in America with the third CAVE NTSC-U/C release being Princess Debut, and in limited print; and as a result, the US version is somewhat rare.

Sometime in the past, the people of the country of Parts had found a way to become immortal, but only with elderly nobles. Five of these elders—Ballossum Pench, Gabriel Hammer, Jimchuck Spanner, Olsorro Slasher, and Leonard Drill—obtained immortality, and became known as the Motoruin sages. Eventually, they attempted to take over the Parts kingdom and start a new world order, collapsing the government and destroying parts of the country in the process. As their plans unfold, five children of one of these villages decide to battle the Motoruin using another new invention: the semi-automatic propelling engine, known as "Progear".

At the start of the game, the player is given a choice between two pilots/planes and three gunners, which determines the effectiveness of their respective modes. Each character's costume can be changed by holding the start button at the selection screen. 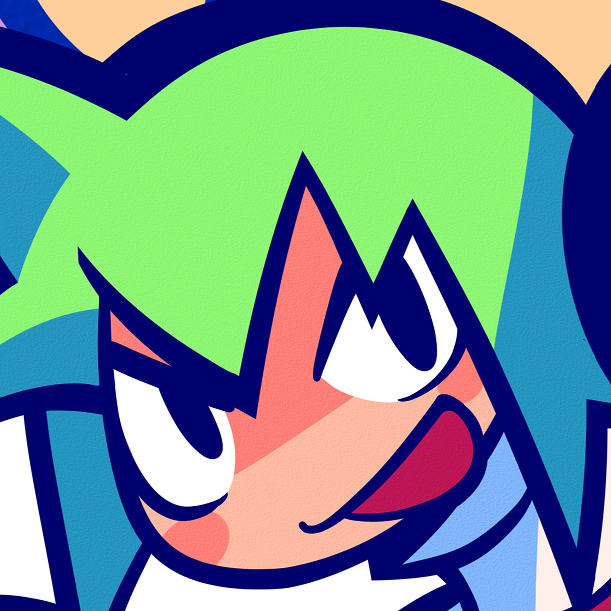 If these kids are pros what have I been doing with my life? 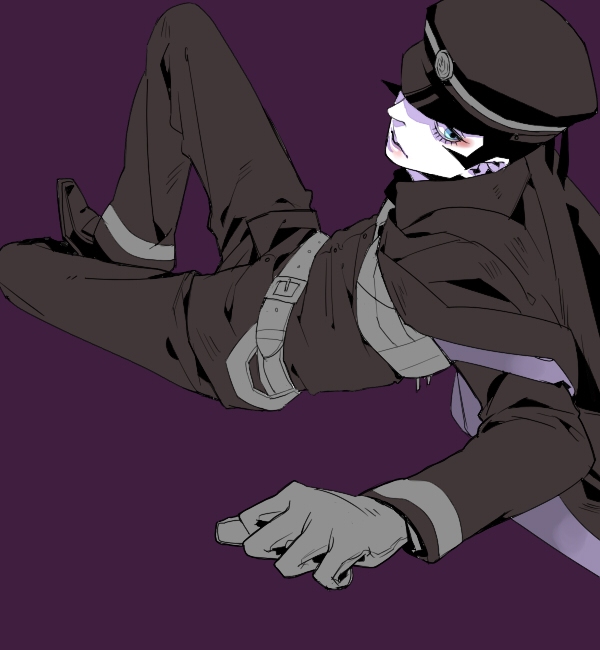 Peak bullet hell. I love this game so damn much. Words can not describe how FUN this game is. It encourages you to go for big scores. Nothing feels better than destroying a wave of enemies and seeing jewels fly everywhere. It's just a beautiful game that pushes the CPS-2 to the max. 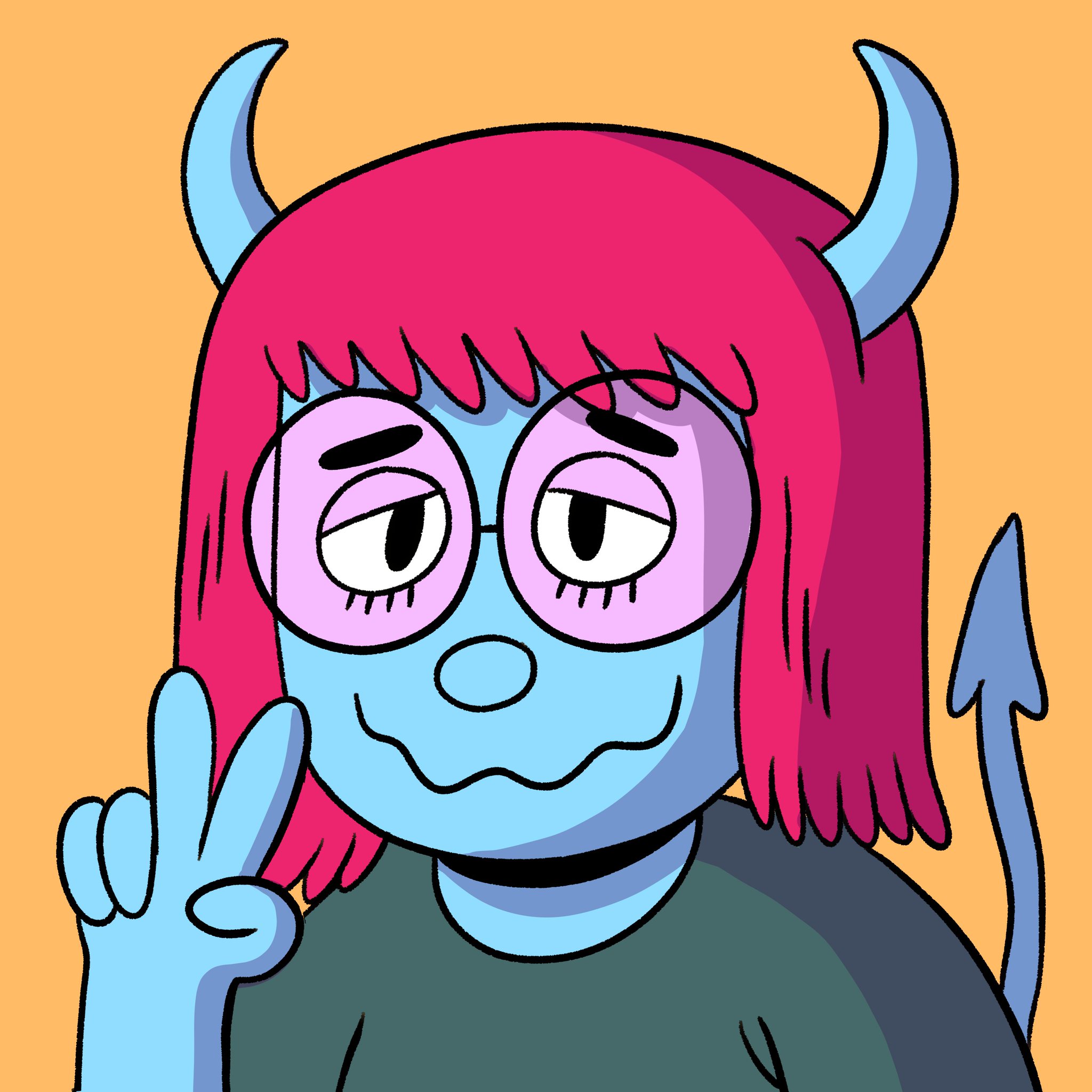 Progear has the best scoring system in any video game. Scoring being defined by your relationship to enemy bullets rather than the enemies themselves completely mitigates the usual Cave problem where deterministic enemy placement causes their games to feel a tad rote after a handful of hours. The asymmetry between ring cancels and jewel cancels means getting knocked off route can have bizarre effects on your moment-to-moment approach to scoring, and the extreme emphasis on bullet cancels means you spend the game essentially designing your own bullet patterns. Speaking of which, these are some of the most batshit insane patterns in a shmup, flowing out in waves of liquid before you peel them out of the air like the plastic on a brand new cell phone. God damn I love this game. 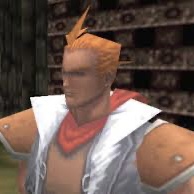 I will probably never be able to 1CC this one (or most shmups for that matter lol), but damn if I didn't have a blast bumbling through these gorgeous stages. Games like Progear are what keep me coming back to shmups; the dopamine rush of weaving through intricate bullet patterns while kick ass music motivates you to keep blasting.
I saw a review from Cold_Comfort calling this game's aesthetic "doomer Castle in the Sky" and I honestly can't believe how accurate that is lmao. This game rules and I can't wait to get to to a point where it doesn't take me a dozen continues to see the credits. Maybe I'll shoot for a 5CC run first 😅 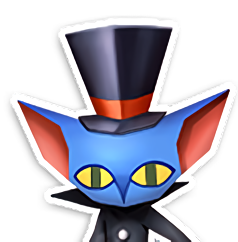 Has an interesting and fun score mechanic. I found it frustrating until I learned the unfocused shot does more damage than the focused shot, after which everything started to make sense. It's currently not among my personal favorites but it's still great, and I could see myself liking it more after spending more time with it.