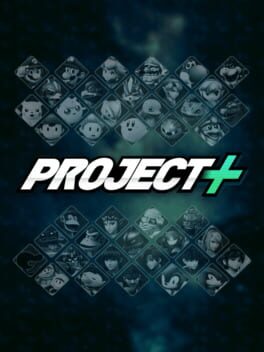 Inspired by and based off of Project M, Project+ is a brand new community-driven experience! With tons of new stages and modes, hundreds of balance changes, and even a new character, there's no limit to the fast-paced action. In contention with slap city for best plat fighter this game is fucking inSANE, truly shows what you can do when you ACTUALLY LISTEN TO THE FANS 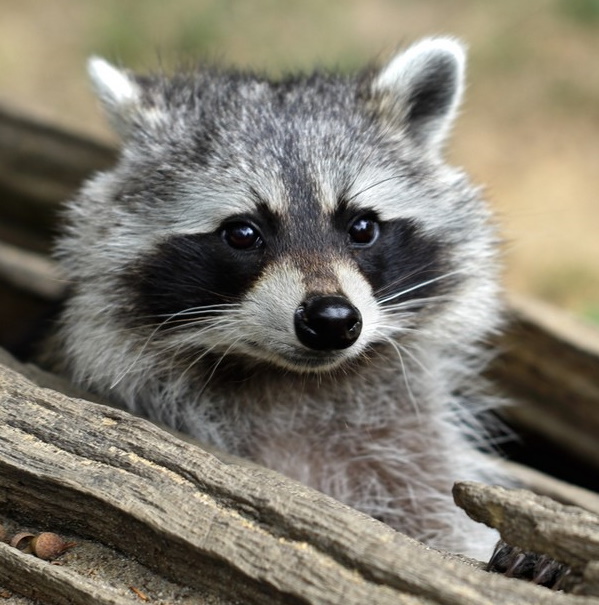 Probably the greatest mod ever created; improves Brawl in every conceivable way by adding 100+ new stages, changing the system mechanics/balance, creating new moves and character animations & Knuckles. P+ isn't just a port of melee's mechanics onto Brawl's engine, it's clearly it's own game with thousands of hours of collective work and more passion behind it than a certain billion-dollar corporation will ever have (you can even play Brawl's single-player modes and more if you're into that). This mod is probably the best Smash Bros experience we have ever gotten or ever will get. 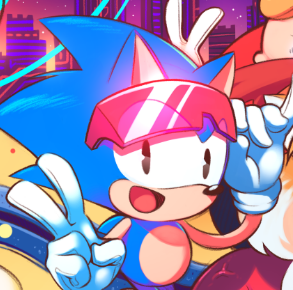 It has fucking knuckles

This is the best Smash game by a mile