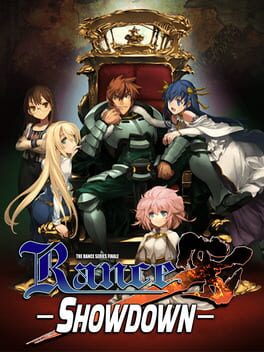 Rance X: Showdown is the 13th and final game in Alicesoft's flagship Rance Series, marking the conclusion for the 28-year-old series. While initially set for a 2016 release, it was later delayed to and ultimately released on February 23, 2018. 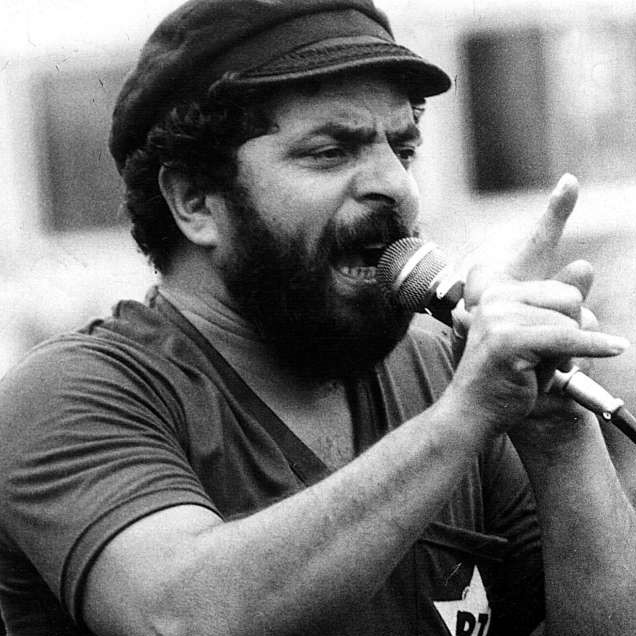 Everything i wanted from the end of this series. 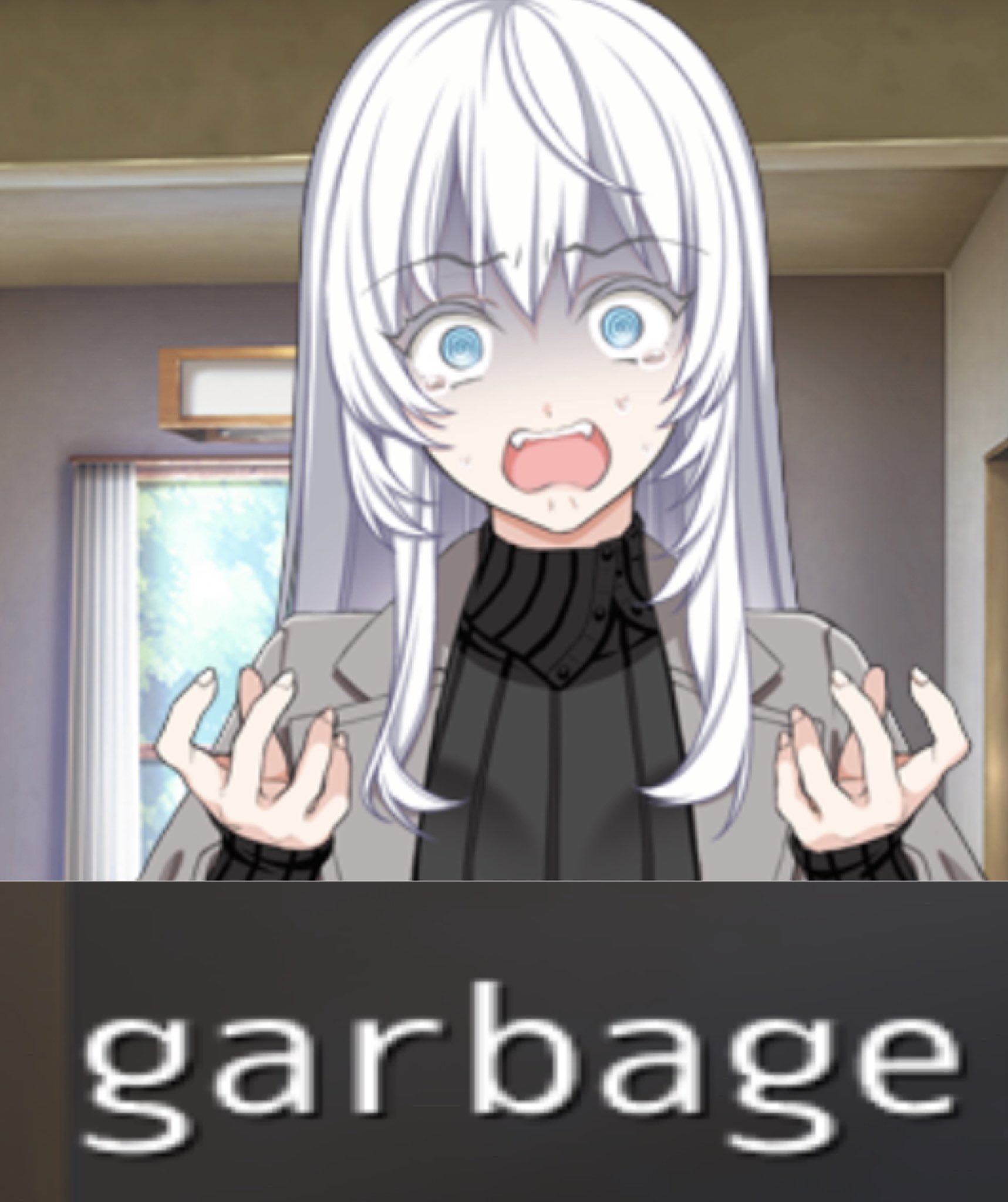 A 300+ hr climax that exudes nothing but SOULLLL from how much it cares about the 30 years of history that preceded it while having a great gameplay system that somehow mixes all the ones prior.
Beautiful and heartfelt message that gives the reader a new perspective on the series and made me appreciate eroge/jrpgs/media just a bit more.

Love this series so much theres nothing quite like it, from the characters to the lore, soundtrack and much more, please give it a try if you are interested im sure you won't regret it.

I abruptly get off my bed. I do fifty-seven push-ups and perform seventeen prayers in front of my Bird Lithe poster. As per usual, I wear my yellow and blue coloured outfit, Bird Lithe themed respectively. I open my computer, greeted as usual by my Bird Lithe themed wallpaper. I log on to discord. I call the filthy, lowly men slurs while i hit on several women at once imitating my hero Bird Lithe. I jump into the shower. The water dashes over my clothes furiously while i likewise, furiously knead the usual soap across my body (did you guess it's bird Lithe scented). I dash outside butt ass naked. I find myself falling into the usual existential crisis. Maybe Bird Lithe was the real me while I, myself was the fictional character? Perhaps he is already aware of my existence? What if i was only born to be a mere shadow of this character?