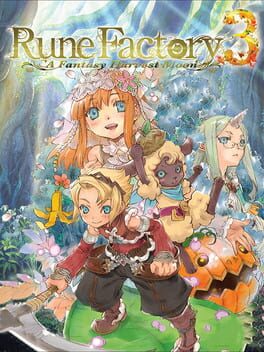 released on Oct 22, 2009
by Marvelous Entertainment

released on Oct 22, 2009
by Marvelous Entertainment

It's an adventure that will transform you! The people of Sharance and their horned Univir neighbors are embroiled in a bitter conflict. An age-old hatred between humans and monsters divides them. You are an adventurer with an unusual secret: you're half human and half monster.

Replayed and its still a great game which serves as evidence that my taste in girls hasnt changed in like 4 years.
I love my wife who hates me. 9/10

Great RF game! Better than 4 if you want an unpopular opinion. Some of the mechanics that weren’t very well-done in 1 and 2 are improved upon here. 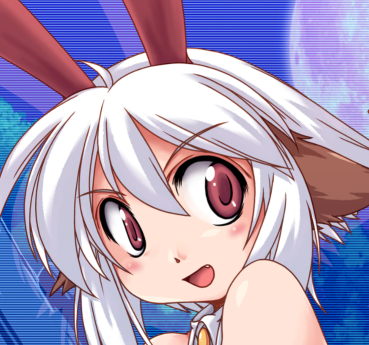 He turned into a sheep. Funniest shit I've ever seen. 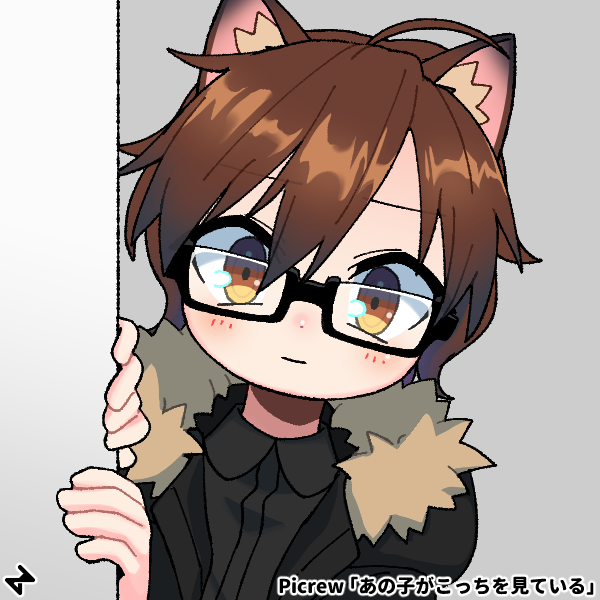 Definitely the strongest of the DS Rune Factory titles. A lot of gameplay improvements, and a great selection of villagers to befriend. My only real issue with this is I felt like the story was incredibly short, another entry that I think would do well if remade. 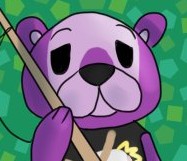 Been going through this series in release order (which is incredibly unnecessary don't do that just play the newest one probably) and I'm thankful and impressed with the jump in quality over the first two games. It disperses its character events more conservatively, allowing you to only do 3 different kinds a day rather than being able to plow through them all immediately. That being said there's still a freeform-ness that allows for you to tackle the various goals in whichever way you choose, being the aforementioned character events, progressing the story, tending to your fields collecting and caring for monsters, scavenging, battling, and probably some even more mundane yet necessary pastimes. This alleviates a lot of stress these games generate in developing the perfect routine for the perfect monthly profit margins so you can not miss out upcoming events.

There are so many unique character interactions. Every character was something to say or something for you to do.Now having a more strict routine would help in not running up against a wall when a character wants something crafted by a master craftsman when all you've mastered is walking around, talking to girls, and going to bed (which are all real skills that do level up and increase stats), but that just forces you to engage with the game in dedicated segments, which I had no problem with.

Couldn't complete a character request? Level up your crafting. Don't have the materials to craft? Go fight or obtain some monsters. Monsters too hard? Fight weeker monsters. Not leveling up fast enough? Buy better weapons to fight hard monsters. Can't afford weapon? Work on your farm. Don't want to do that? Well shit dude just do the story then I don't know. It's a great gameplay loop that constantly feels fresh even in a series AND genre I am familiar with.

This is definitely in the upper echelon of farming sims. More variety and more variety among that variety.