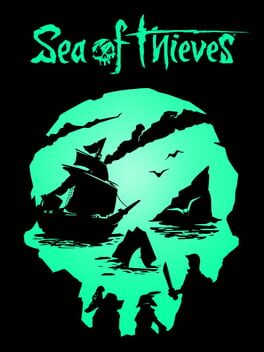 Sea of Thieves offers the essential pirate experience, from sailing and fighting to exploring and looting – everything you need to live the pirate life and become a legend in your own right. With no set roles, you have complete freedom to approach the world, and other players, however you choose. 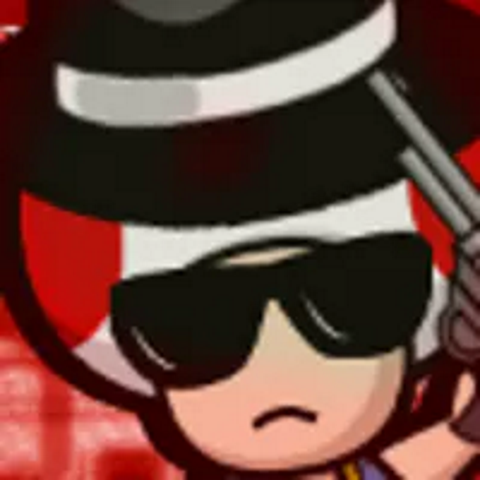 Amazing game with the right mates.

Hark Triton, hark! Bellow, bid our father the Sea King rise from the depths full foul in his fury! Black waves teeming with salt foam to smother this young mouth with pungent slime, to choke ye, engorging your organs til’ ye turn blue and bloated with bilge and brine and can scream no more -- only when he, crowned in cockle shells with slitherin’ tentacle tail and steaming beard take up his fell be-finned arm, his coral-tine trident screeches banshee-like in the tempest and plunges right through yer gullet, bursting ye -- a bulging bladder no more, but a blasted bloody film now and nothing for the harpies and the souls of dead sailors to peck and claw and feed upon only to be lapped up and swallowed by the infinite waters of the Dread Emperor himself -- forgotten to any man, to any time, forgotten to any god or devil, forgotten even to the sea, for any stuff for part of Winslow, even any scantling of your soul is Winslow no more, but is now itself the sea! 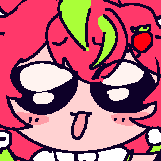 sea of thieves has given me some of my best experiences in multiplayer games ever. it is a game so well tailored to going on adventures with friends and even with how formulaic it is, not one of them feels the same. at the end of the day though, that's a tragically small amount of the time i ultimately spent on the game. the majority of my time with this game was being slowly sunk and killed by griefing players for hours at a time.

there's some good quest variety, but ultimately it's all the same formula. get a location, go there, do a thing. whether that's killing skeletons, wrangling wildlife, solving riddles, etc. and this loop is perfect. manning a ship with friends is something that seriously never gets old. they found the perfect balance of actual complexity and making stuff Just Work so you can feel competent while still scrambling around not really understanding anything. the quests are fun. some of the skeleton fights can drag a bit, but besides that it's all varying levels of fun. last time i had a group of friends playing this game we tried doing one of the bosses with just 4 of us (they usually require multiple crews), and we somehow cheesed it and got so much loot it took us nearly half an hour just unloading it. and toward the end we got attacked by some other pirates, but just barely made off after selling it all. that's the height of the game, but the lows are bad enough that i'm never going to play this game again unless they seriously restructure how pvp works.

light pvp is fun. tangling with another crew, maybe sinking them and nabbing their loot occasionally is all in good fun. what makes them so painful is how slow they are. it can drag on for literal hours. slowly trading blows. just trying to repair your ship while damaging their's a little bit faster. the battle isn't about skill or resources really, it's who will get sick of playing first. and that is terrible design.

i know this game is getting a pretty big content update. and i want to get excited about the customization and stuff, but until they fix the whole pvp thing for sure, i just don't think this game is for me. and also i never played the pirates of the carribean dlc thing bc god that's fucking dumb why did they do that