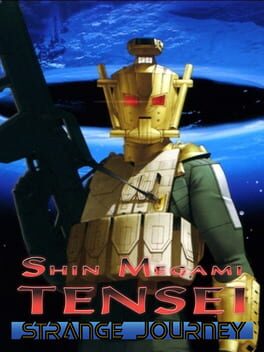 In the near future, a mysterious, growing, black void appears at the Earth's southern pole. Unable to determine its cause and powerless to stop its deadly encroachment, humanity sends an elite team of explorers into the heart of the phenomenon, just as Strange Journey's look and feel represent a return to the heart of Shin Megami Tensei, bringing to mind the all-time classic Nocturne. With over 300 demons to bribe, coerce, and negotiate with to gain assistance in battle, Strange Journey is every bit the deep, rewarding RPG experience fans have come to expect from the SMT franchise, yet delivered with a fresh new sci-fi story that taps into mature themes of morality and introspection.

i wish it was fun 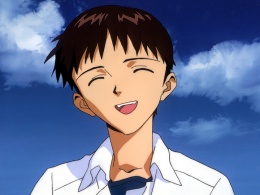 The gameplay in this is superb. Probably the best of any SMT title. The atmosphere, story and characters in this game are all really good. Not quite as good as nocturnes atmosphere, but still great. The music is pretty bad tho

PURE CHALLENGE! This game much like the previous ones does a great job of RPG realm telling a unique story mixed with bit of dungeon crawling and training creatures (demons in this case) in a way like Pokemon, great lovable characters, and pretty solid cult like music, it's a great RPG that gives quite a challenge and plenty of worthy side quests. 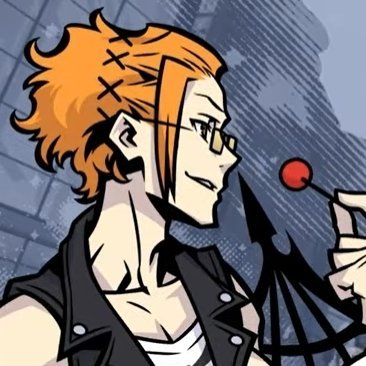 Seems really cool, I just didn't have the patience to meet its difficulty halfway and finish it.

I was going to make a funny meme review saying haha big chungus girl boss zenlin and demifiend Jimenez.
But being honest, naw.
The game is alright, it's component in every area, but for me at least, in the broader gaming landscape rather than just in the context of smt, strange journey isn't a cohesively brilliant and thought provoking game. It has solid character arcs with the most believable descent from the characters, but I don't really connect with the characters. The themes are cool, but I don't really care for the execution. The gameplay is a megaten game so adventuring is fun, but it's not something that I utterly adore, and the combat is nice, but like every other modern entry is more entertaining.
Not a bad game, it's well made, but it's not something I'd consider going back to. Happy for sj fans for liking the game doe and I get the aspects of why it appeals to hard-core megami tensei fans. At the very least doe it has made me a lot more willing to play old-school megaten some time though.