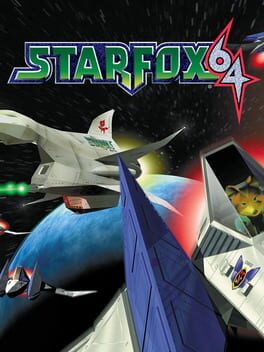 The update to the 16-bit Super NES title continues the original's on-rails 3D shooting action on the Nintendo 64. Starring Fox McCloud, Peppy Hare, Falco Lombardi, and Slippy Toad, this new 64-bit version contains 15 plus levels, easy, medium, and difficult paths, forward-scrolling levels as well as full 3D realms, and a three-part multiplayer mode using a four-player split screen. In addition to plenty of Arwing action, the game introduces a new hover tank and even features a submarine level. The 8-megabyte cartridge also boasts voice samples from 23 different characters instead of the original's animal noises. Star Fox 64 was the first game to feature Rumble Pak support. A Rumble Pak bundle and standalone version of the game were sold. Released in Europe under the name Lylat Wars.

Far and away my favorite game of all time, each level is different and challenging in its own way and the voice acting is as endearingly silly now as it was back then. I can't say enough how tight an experience this is, and how rewarding it is to learn secrets and strategies to improve your score. An all-timer 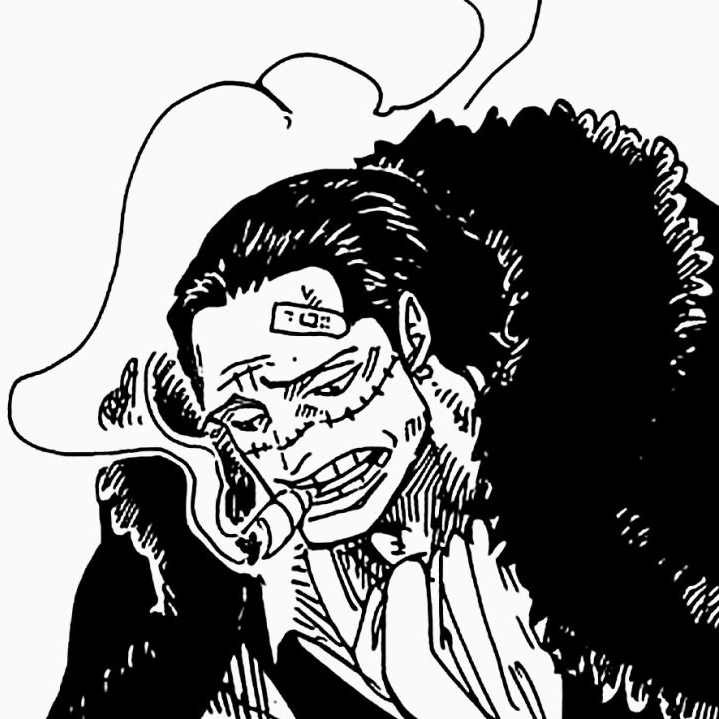 Turns out this is an outstanding shooter with some enchanting levels and a very cool, route-based, modular difficulty system. My apologies to the furries. 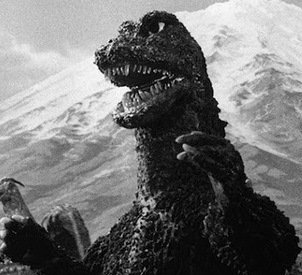 I'll start off by saying, right up front, that while I always appreciated it for how impressive it was on SNES (albeit with the help of an extra chip), and what they were going for in general, I was never (and still am not, really) a big fan of the original Star Fox. It's fine. It just never clicked with me.
But the N64 sequel? GEEZUS. Such a huge difference. And unlike practically any other Star Fox entry, they developed this themselves, 100% in-house, no help. AND it was one of their earliest 3D efforts! That alone is amazing.
Simply put, in this man's opinion, Star Fox 64 is not only the best of its franchise, but it's the best 3D shooter ever made, as well. The variety of stages and missions is epic, with multiple paths upping the replay value. Every planet/mission feels unique, and its own. They added aquatic submarine and land tank missions as well, which further the diversity within the game experience. The game controls VERY well, it feels good to play it, not clunky or frustrating. And all told, it's just a REALLY fun game. Which I honestly can't say has been my personal experience with a lot of shooters.
They even added a dogfight/battle mode, which I was never a big fan of, but it was still neat of them to include it. It's always a good thing to have more, not less, so long as the additions don't take away from what they did/could do in the main game. But the main game is so incredible, that they can slap on battle modes all they want.
Sadly, I have been waiting for a PROPER, true follow up to this game ever since. And I've never gotten one. I was SUPER excited for Assault on Gamecube, because the early trailers (which only really showed bits of the first two stages), made it seem like EXACTLY what a SF64 sequel should have been: this but better/more. Instead, what I actually got, was a steaming pile of bitter disappointment. And none of the others have ever come even close to fitting the bill either. The Wii U game COULD have possibly been okay, but they decided to slap on some crappy control gimmick as the ONLY control option. No thank you.
I don't even own a Switch, but honestly, I would love for them to just give this game an HD remake. Don't mess with or change anything, just improve the graphics, maybe give it orchestrated music like Assault (one of the game's few good points), and that's it. But who knows if we'll ever get even that? Alas, at least this game DOES exist. It's one of the best games on the N64, hands down, and in my personal view, one of the best games Nintendo has ever crafted, and I'm well aware that's really saying something.

Funny story: When I was playing this on the Wii U VC back in the day, my mom thought I was playing a Shrek game because she mistook Peppy Hare for Donkey, I'm not joking. 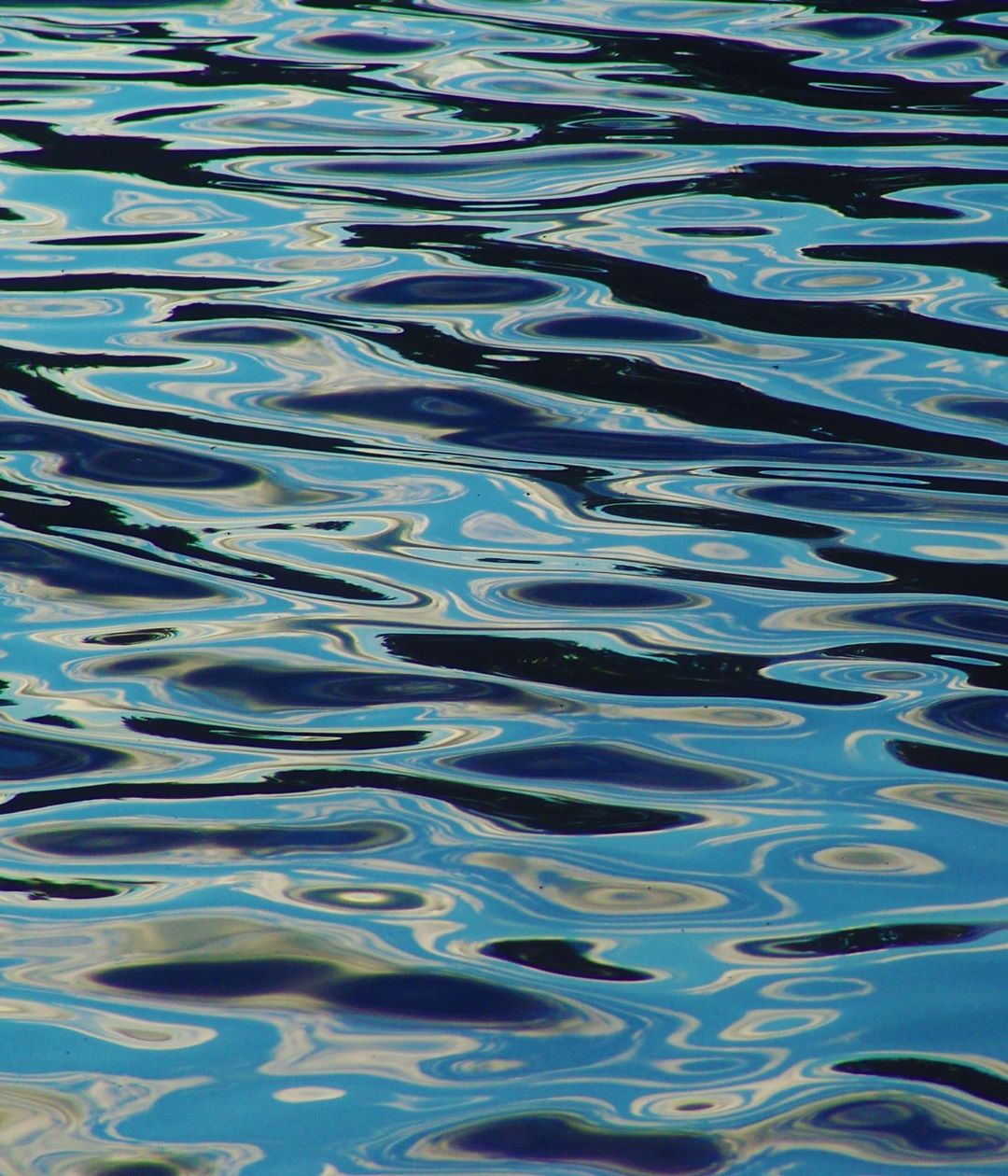 this game ends with star fox invoicing the army. 5 stars