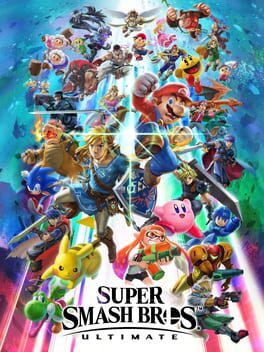 Legendary game worlds and fighters collide in the ultimate showdown—a new entry in the Super Smash Bros. series for the Nintendo Switch system! New fighters, like Inkling from the Splatoon series and Ridley from the Metroid series, make their Super Smash Bros. series debut alongside every Super Smash Bros. fighter in the series…EVER! Faster combat, new items, new attacks, new defensive options, and more will keep the battle raging whether you’re at home or on the go.

Fire Emblem existing has traumatized the entire western Nintendo fanbase because of this one game, and words cannot describe how fucking hilarious that is.
Speaking on the game itself, yeah, it's a fine game. World of Light is pretty cool. I never played Brawl, so I don't know how it compares to Subspace for myself, all I've heard is that Subspace is better. A lack of music from Fire Emblem Fates that isn't a different version of Lost in Thoughts All Alone is a hate crime, which instantly drops it down to a Z tier game, -50/10, worst game ever made. It has Corrin and Pyra in it, though, that's pretty awesome; now that they're here, it wouldn't be the same without them. Bump it up to a 7/10.
yeah 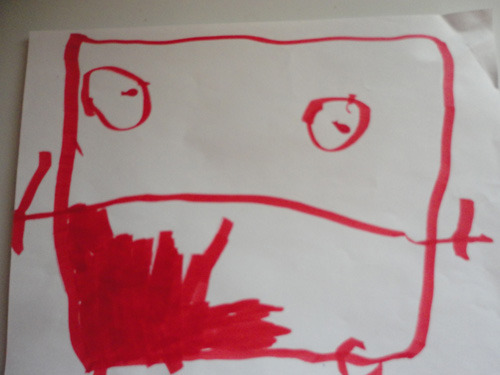 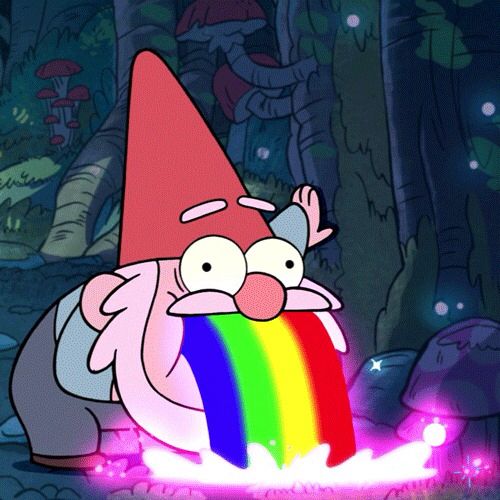 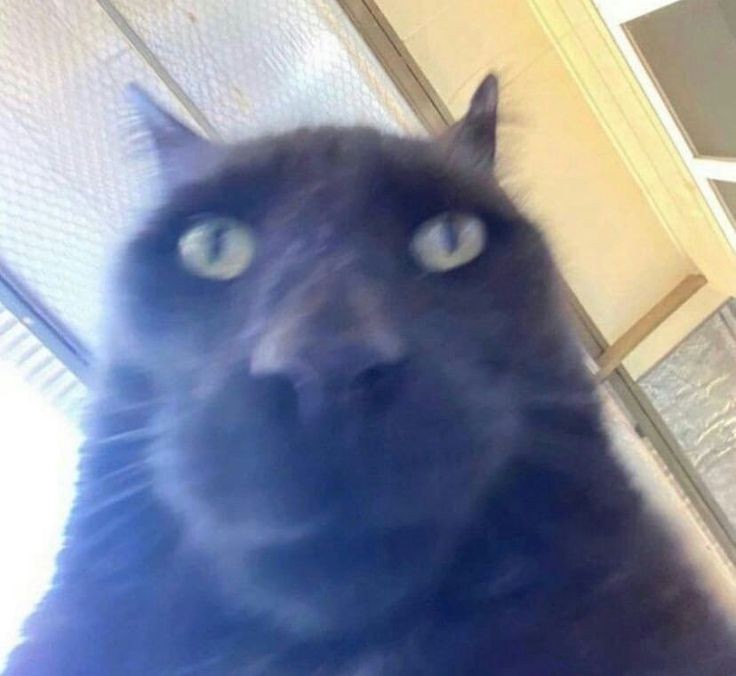 Best fucking crossover to include amazing characters, with full on hype on each one and waiting who'd be the next. It was amazing, Sakurai knows it well