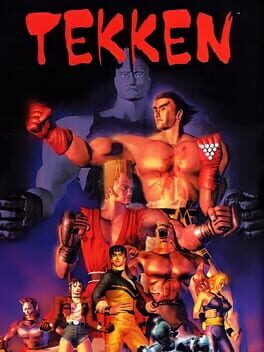 Usually when I log fighting games as "retired", I'd like to at least do half of the roster, or more if I'm really enjoying it, that way I can get the most out if it before packing it up. Not this time, I gave up on Michelle Stage 7 because I couldn't stand just how awful the controls were.

Listen I know with early 3D games that you gotta give them some passes, but even with various factors involved - playing on an emulator (though Mednafen is accurate enough to not feature some level of lag, but I digress) and the fact that the Xbone's dpad is kinda not good for fighters - I was fuming with how often Tekken 1 felt like it was eating up my inputs. Combos that I swear should work again just don't, some of them are too specific for me to even really bother trying, and overall there's just this general clunk to it that really shouldn't be there, regardless of the focus on limb-based commands and more depth in the arena space.

One could say I can just go to the options and configure things like the difficulty to make it easier, but at that point I would literally just play any other 3D fighter, especially one of the more revered Tekken titles that comes later.

The only reason this isn't getting a lower score is, obviously, historical value, and the fact that the OST is legit a great bop. Other than that I feel like this is lesser than even Grand Battle 1, at least in that game I at least felt like I knew what I was doing.

EDIT: Alright I'm done being nice time to give it the score I felt at first, but I will say the bits I played of Tekken 2 feels like such a marked improvement I'm surprised it only came out a year after

where it all began

really fucking jank but it has it's own charm

Goofy and charming, I feel like a paleontologist playing one of the earliest 3D games ever. The gameplay, the graphics and everything else (except the soundtrack) aged like milk, but it is quite charismatic and an important game. 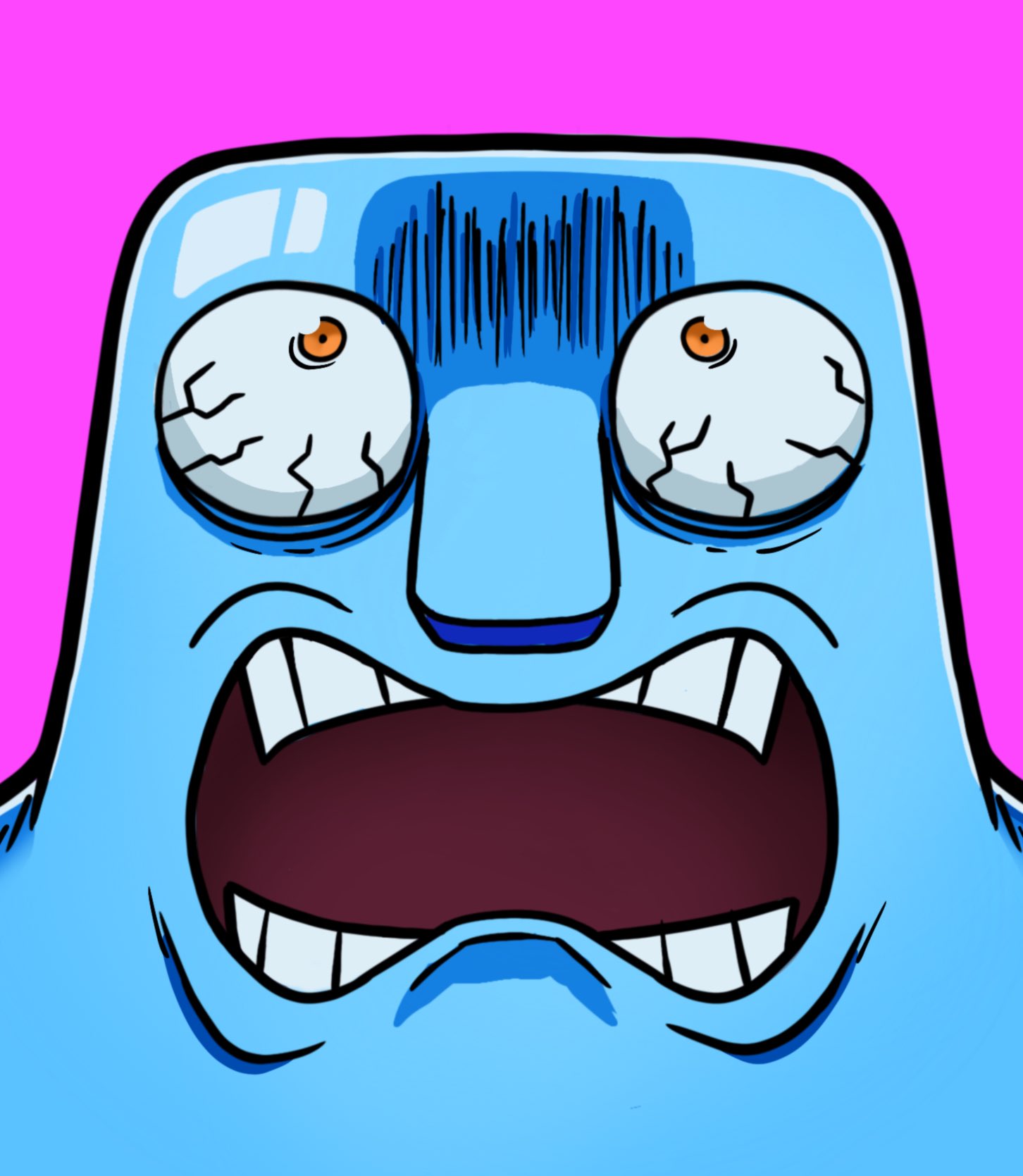 Jank, but the sort of jank you enjoy because it lead to actually good stuff.

The start of a solid fighting franchise already had a pretty solid combat system to build upon (They have never fully changed it, in contrast to something like Mortal Kombat).

The problem is that it's one of the earliest 3D games, and the graphis have aged like shit, it looks terrible. I also have problems with the characters. I love King but in this game they reveal his face taking away the mystery. The native American girl is white, yikes.

I adore fighting games with video endings for each character so I give it points for that.