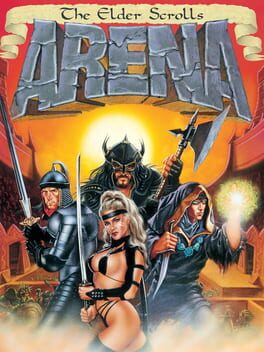 The Elder Scrolls - Arena is the first RPG fantasy game of the Elder Scrolls series. The game takes place on a planet called Nirn in the empire of Tamriel. The emperor of Tamriel, Uriel Septim, is planing to gather the whole Nirn under the imperial flag. He allies himself with the mage Jagar Tharn who is unfortunately intent on stealing the emperor’s throne. Jagar Tharn imprisons the emperor in another dimension and locks the key inside a dungeon under the imperial city. Your job is to find all the pieces of the key, reassemble it, kill Jagger Tharn and free the emperor.

I'll cop to being almost entirely unfamiliar with the old-school "CRPG" genre, having never played the games like Ultima Underworld that apparently inspired Arena (I honestly was never into DOS games as a kid; I didn't have the attention span for them). It's my understanding that this is a fairly unnoteworthy example of that genre, doomed to be forgotten if it wasn't for the enormous popularity of its sequels. So I don't exactly have proper context for this, and no idea how I'd feel about the actual "classics" of the time. I can only guess they made better usage of the tech available to them.

The Elder Scrolls: Arena has aged like fine dirt, almost entirely unengaging from beginning to end. A colossal miscalculation on the part of its developers, it's as if the designers got swept up in how technology allowed them to depict a supermassive game world and fully implement things like seasons and day/night cycles, and then forgot to make anything fun. The scale of the game is just enormous, with hundreds upon hundreds of cities and dungeons, dozens of different classes and corresponding items, an enormously complex spellmaking system, bartering systems, item repair systems, character stats, alchemy, magic items, etc. All of it goes to waste. For all that effort, and all that complexity, 95% of the game boils down to navigating maze-like dungeons and swinging the mouse wildly in what could very charitably be called "combat" (the futility of this can really only be experienced and not described).

And yeah, the dungeons and combat might kind of suck in the later Elder Scrolls games too, but that's not where the heart of those games resides. I play RPGs because I want to have a dozen different quests going it once, all with their own set of characters, all with their own little stories, all with different tasks for me. There's none of that here. Everyone you will meet in this humongous world is interchangeable, devoid of personality, and doomed to be forgotten the microsecond you are finished with them. ​The main quest is exactly the same thing eight times in a row, with plot kept to an absolute minimum. The side quests are worse; all of them are some variation of "go from tavern A to tavern B and get a negligible amount of gold". The special item quests are actually a nice reprieve (if only for the fact that you get an overpowered unique item at their conclusions), ruined by the fact that you can only hold one special item at a time, keeping you from getting any more item quests. This is especially disappointing because there isn't enough progression in the regular items; you will have your perfect loadout with two-thirds of the game left to go, and then loot/gold become pretty much pointless.

The technological limitations are absolutely not the problem here. There was nothing about the hardware or even the manpower of 1992 Bethesda that would have stopped them from adding a decent story, or fun combat, or functional controls, or letting you see more than two feet in front of you. I can imagine enjoying the novelty of things like having NPCs react to the in-game holidays back in 1993, but I can't imagine anyone ever finishing the game without forcing themselves to keep playing, no matter what year it was. And yes, I finished the whole 30+ hour game (!!!!) without guides (except for the riddles because fuck that).

I've been pretty hard on Arena. I'll concede that the game has its charms, the whole early 90s vibe makes me smile, and I'll even admit to occasionally enjoying finding my way through the dungeons and getting really excited when I found an item to advance the main quest (though in all honesty, this might have been because I was one step closer to getting to stop playing). It's also fascinating to see how so much of the lore of the later games is present here (in things like town names and races), and yet how so much of it feels like an uber-generic D&D campaign rather than the distinct flavor that Tamriel would later become (perfect example: the pseudo-medieval speak used here that was completely dropped in the sequels). As someone raised on the sixth and seventh generation consoles, it was fascinating to experience an early DOS RPG like this, but I will absolutely never play this game ever again.

Up next is Daggerfall, which I know is supposed to be an exponential improvement so I'm cautiously optimistic. 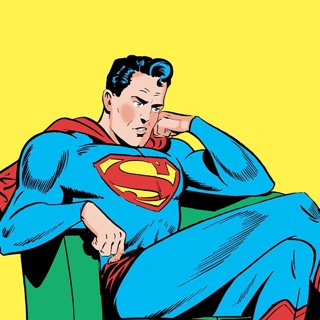 It was cool to play a piece of history, but there’s no way I’m playing through this whole game. I like myself and my time too much. 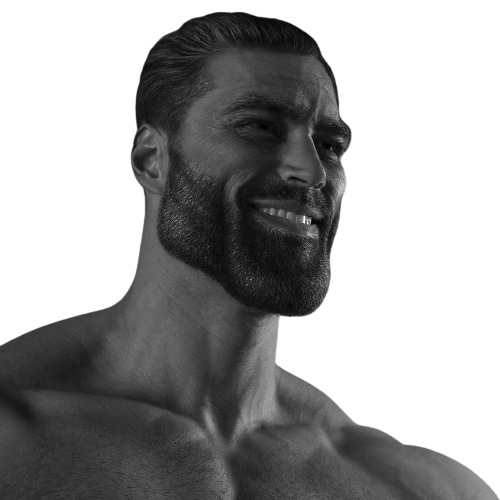 This game is an insane bitch 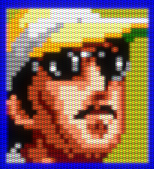 Very primitive but the DNA of the Elder Scrolls series can still clearly be seen. Hard as hell to get started and find your footing but once you're over the initial hump it becomes strangely hypnotic in how repetitive it is. As always, magic can be exploited to make you hugely OP but that's part of the fun. Archaic controls and some rough visuals (especially with draw distance) combine to make a game that feels quite old and clunky and without any source ports (and modding it is a pain in the balls) its a tough sell to most people but if you've got the patience to get into it, there's still something worth playing here.