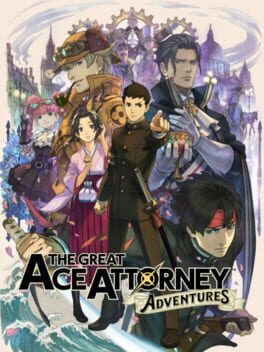 The Great Ace Attorney: Adventures is the ninth installment of the Ace Attorney series of text adventure video games.

New gameplay mechanics introduced to the series include Dance of Deduction, in which Ryunosuke must deduce mistakes and oversights in Herlock's overboard logic and uncover new facts, and Summation Examination, in which players must point out discrepancies among jurors' arguments to make their defendant’s case and ultimately secure a "Not Guilty" verdict. 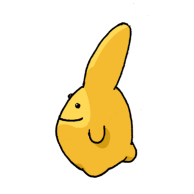 they shoulda had a character called chip butty 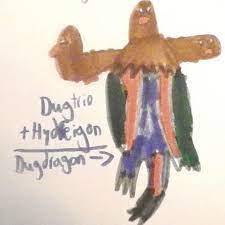 Say what you will about this game mostly just being setup for the sequel, but I think is the only Ace Attorney game where I enjoyed the investigation segments just as much as the trial segments. That isn't to say that the trials are any lower stakes than they usually are of course, but rather just to say that the investigations are unusually engaging this time around. I can't even say that about this game's sequel, which while being better overall by a smidge, returns to the usual Ace Attorney fare of the investigations mostly feeling like build-up to the trials and not being nearly as entertaining on their own. 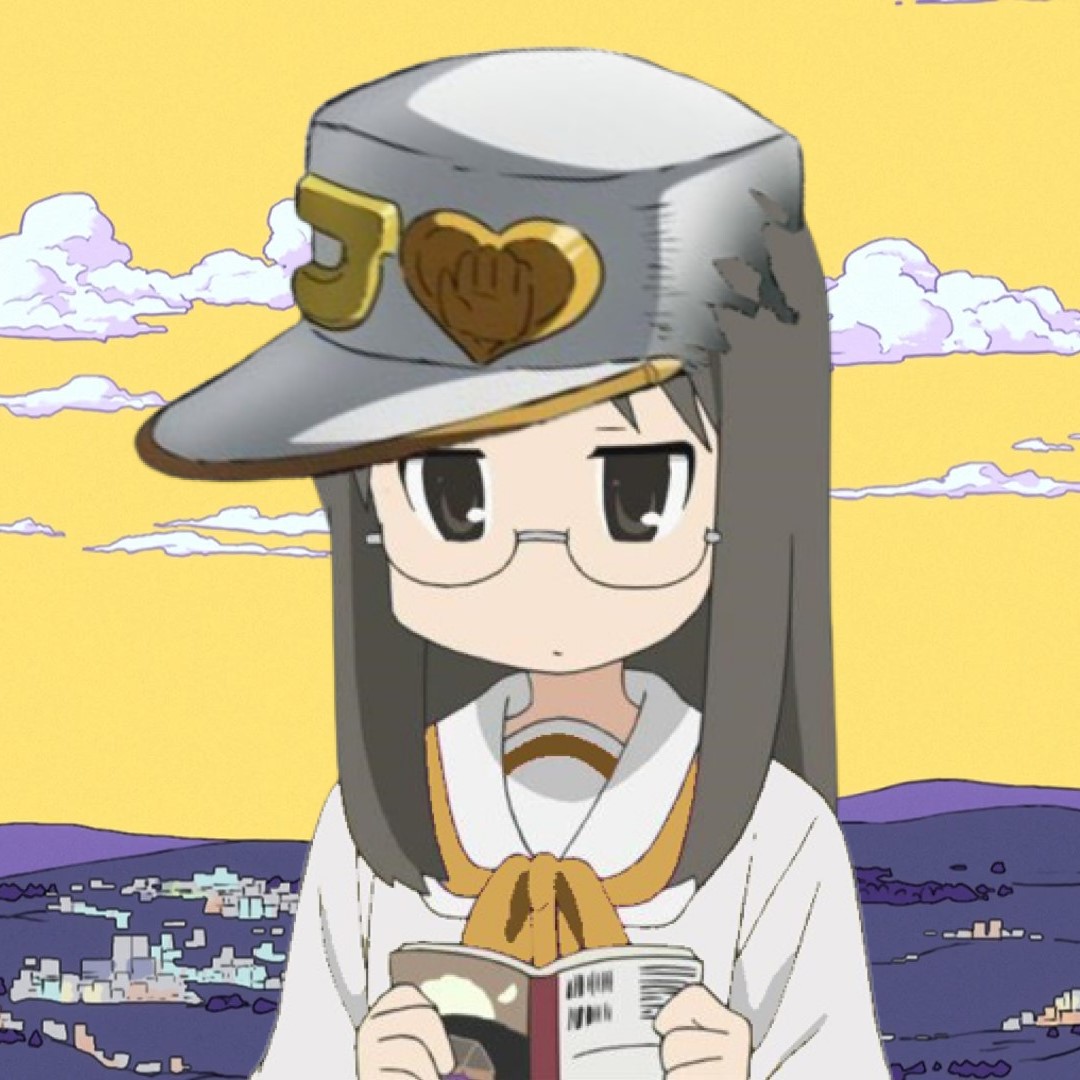 Despite the structure being a little wonky and it feeling like it only exists to set up the sequel, The Great Ace Attorney is still one of the best games in the series and I'd recommend playing it. The characters are fun, the setting is cool, and the music is really good (as expected from this series). 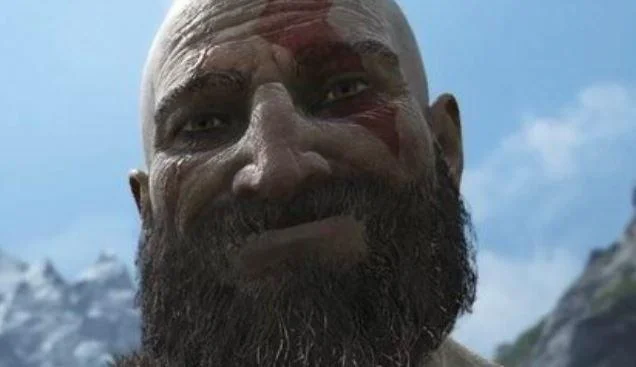 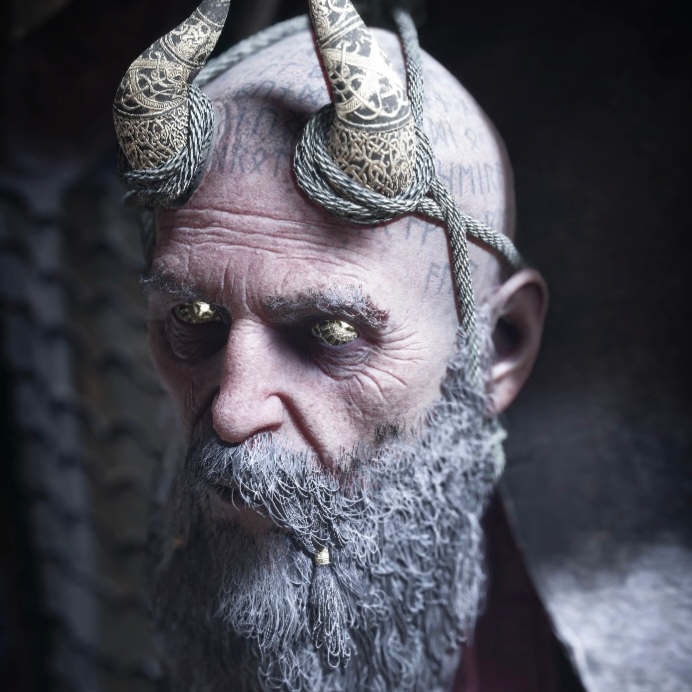 The first GAA is unfortunately not among the best of the Ace Attorney series. It introduces a lot of great mechanics and the characters are really loveable, specially Herlock Sholmes, but the structure is pretty weird and the chapters aren't that memorable excluding the third one. 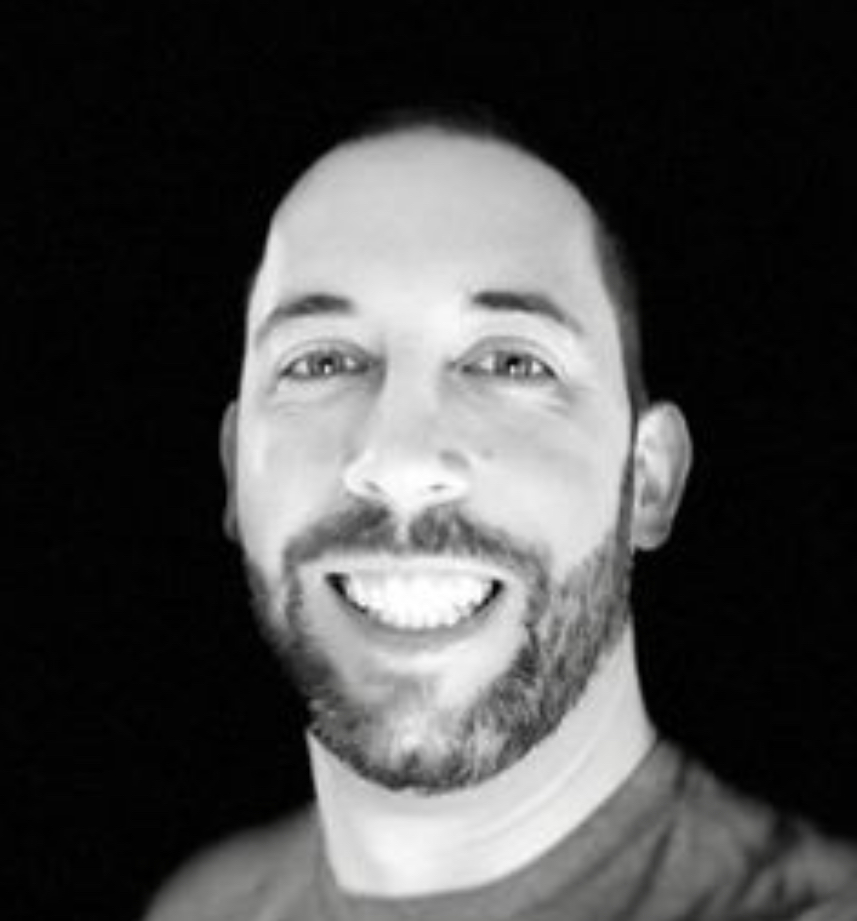 While the characters are not as memorable as the ones found in the original trilogy, the writing, complexity of the cases, and new gameplay mechanics make up for it and provide for an entertaining experience throughout.