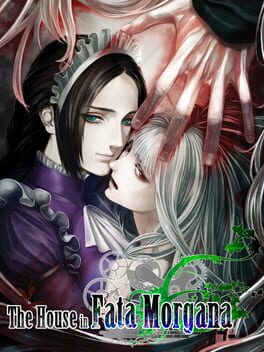 A gothic suspense tale set in a cursed mansion. "The House in Fata Morgana" is a full-length visual novel spanning nearly a millennium that deals in tragedy, human nature, and insanity. 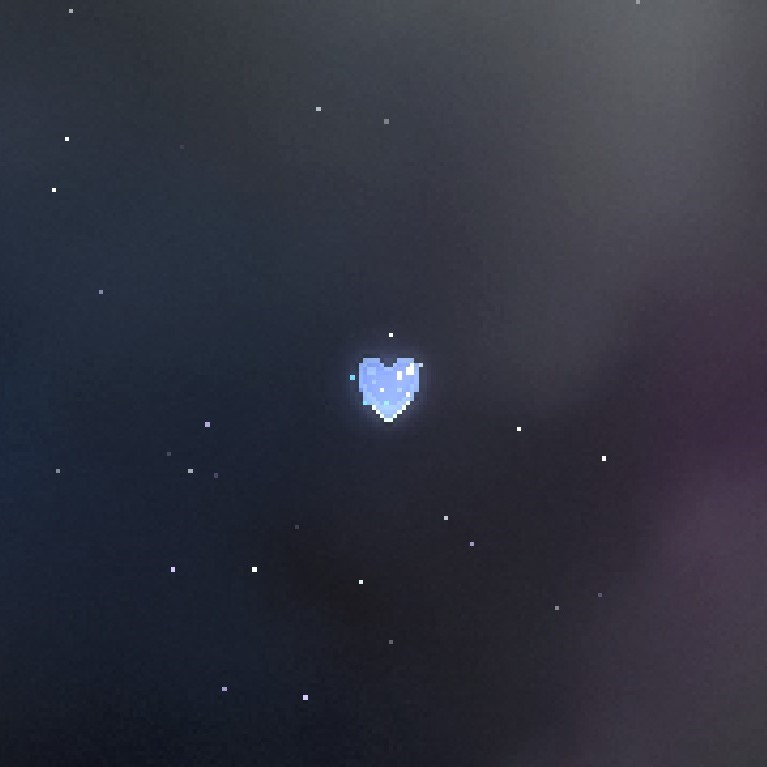 I may have bawled my eyes out

It's kinda like Umineko if Ryukishi07 knew how to draw and didn't have enough autism to waste my time with prose that looked like that Hunter x Hunter panel that's 2 pictures and a bible's chapter's worth of text, so absolute perfection in my book.

On a serious note, this is what every Visual Novel should take note on when it comes to how to make an engagin experience that only this medium could tell, without feeling like it could have been told better through a book, an animation or a 'regular' video game.
The visual art style and the atmosphere drive you in
the most amazing way, possible, striking a similar vibe to the dead looking aristocrats from victorian era paintings but also letting the main character act as a spectator of multiple perspectives just like the player, making you envision things much like a theatrical play or a pop-up book with music dedicated music.

The music is terribly translated to the point where any portuguese speaking homo sapiens would think that they either translated it from japanese to english to portuguese 100 times using DeepL or that someone in the department trolled them gringos purposefully to see if the song would suck. It didn't, despite being japanese speaking singers speaking what would sound like gibberish to most, they managed to rhythmically compose one of the best songs with lyrics that rival Bjork's level of avant garde by mixing it with classical music, only adding to the mystique and alienating feeling that the mansion wants you to despair in.

And don't get me started on the story, just like how most families in the 1800s and 1900s had pretty portraits of their families plastered all over their walls like all of them were happy and picture perfect, they all tended to hide skeletons in their closets, which likely will never be discovered as history is painted by the winners, they'd only write tales and fables about the virtues of their era and their character, and whey they didn't do that they would make criticism to their current society but subtly in a way that didn't get them hanged behind a cross.

Detach a story from the past millenia from the old eurocentric era's POV and it lets you explore a lot of topics that still to this day fly over people's heads.

Incest, Transphobia, Treachery, Romanticizing terrible relationships, self flaggelating ideals, those are all things that were seen as normal back then, if not actively encouraged upon. And though the perpetrators of those atrocities are all villains in someone else's story, the narrative treats them as the three dimensional characters they see themselves as when they look in the mirror.

Without giving too much away, while most people in the house have done terrible things, they're all victims of a larger problem in their own right. They're all atoning for their worst mistakes and hiding their worst traits, they don't think they're in the right for what they do, but they feel like they're being a lot nicer than the hand they were dealt with, which only server to replicate the cycle of violence that they entangle themselves in. It's a story that tells you to forgive others above all else, not because they deserve it or because they've had it worse than you, but above all else, because reliving your past painful memories will only grow you more bitter and blind of your present.

The only flaw I can give it is that Michel set an unpreceded standard for manliness that no other living man on this earth will ever be able to follow up on. Exccept maybe Jacopo, he's pretty based too.

Reflecting on this story, I come to find that no words can truly paint everything i felt and experienced through these characters, who despite being fiction, felt very human and real. My time reading through this will be remembered forever. This story is tragic, violent, heartbreaking, and incredible to go through. Hearing Cicio still makes me emotional to this day 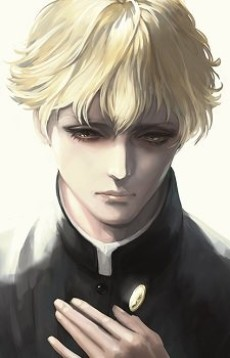