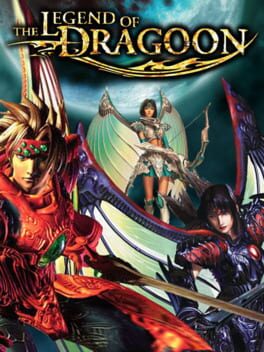 The Legend of Dragoon

The Legend of Dragoon

A peaceful beginning.The legend was born 10,000 years ago. A violent uprising. A civilization of flying creatures enslave the human race. A bloody war. In a bid for freedom, the humans harness the spiritual forces of Dragons and triumph. Tranquility and harmony exist between all. But the past and the future are about to collide...

Unveil a fantasy of magnificence, deception, magical combat and retribution. The journey that seeks the past ends. And the journey to discover today begins. Unleash the spirit of the Dragoons. And discover your destiny. 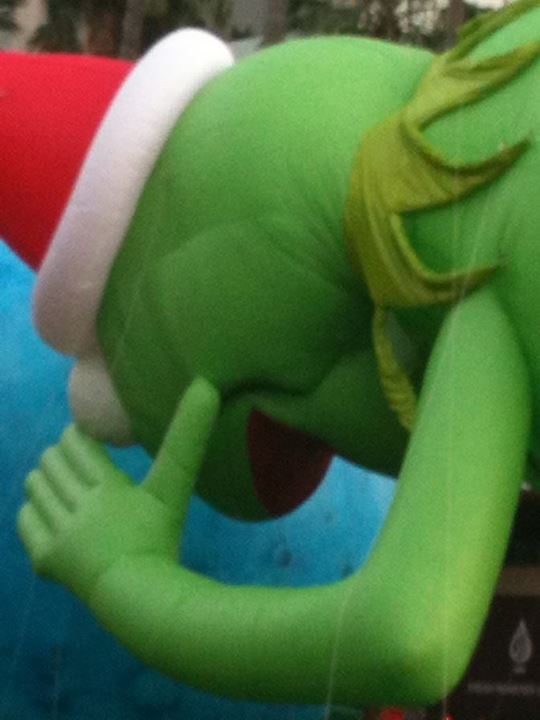 Japan Studio's solo venture into JRPGs began with The Legend of Dragoon, which added transformations and an upgrade system to SMRPG's timing-driven combat. These simple chain combos improve via use-based mastery and carry a light degree of risk (by potentially triggering counterattacks which require different inputs), with items and transform-only skills playing the role of magic. But if the goal was to inject more user interaction into flashy, cinematic turn-based battling, its realization nevertheless fails to change its narrow and samey nature, featuring: At best, a set of tricky rhythm challenges that laid the foundations for Shadow Hearts - and at worst, a looping series of easy one-button microgames. The real highlight - ultimately, turns out to be its environments, whose variety of pre-rendered backgrounds and camera angles establish them as capable Squaresoft disciples. Other aspects testify to that production talent (i.e. cutscenes & animations), while the rest range from inept (dialogue, plot) to standard fare (dungeons & characters), yielding a traditional slow-burn adventure that's visually impressive but a little plain. 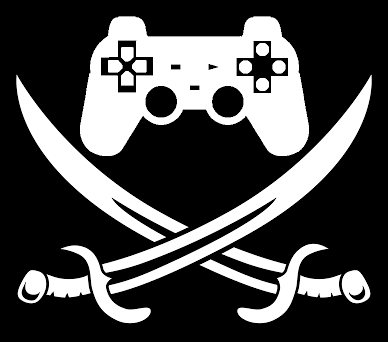 The saddest thing in the world is that there was never a sequel. I love this game down to its terrible localization. The combat always meant you couldn't go on autopilot and the characters and story were awesome. 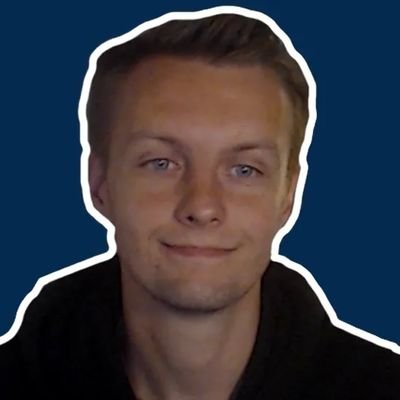 A game I remembered playing as a kid but remembered almost nothing about it (I realized once I got halfway through disc 1 and already didn't remember anything). The combat is fun, It reminds me of paper Mario the way they implement QTEs into the combat. And grinding additions instead of Levels feels like there's a lot less time spent grinding. I did like the story as well and probably has the best FMVs I've seen in a PS1 game. I think the last half of Disc 4 had some really annoying enemies and areas, but it didn't effect my enjoyment that much because once you get to the point of no return it starts to be a lot better again. 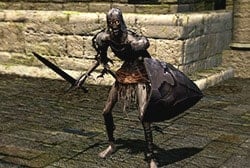