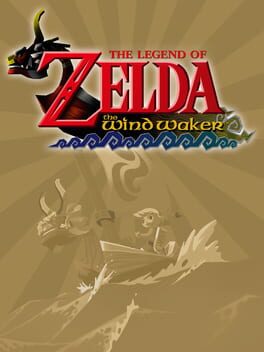 The Legend of Zelda: The Wind Waker is the first Zelda game for the Nintendo GameCube and also the first in the series to employ cel-shading, a lighting and texturing technique that results in the game having a cartoon-like appearance. Like its predecessors, The Wind Waker is an action game with puzzle-solving and light role-playing elements. Basic gameplay mechanics are similar to those found in Ocarina of Time, but it differentiates itself with its massive Great Sea which must be explored using a boat named King of Red Lions. nintendo intentionally made wind waker to have high highs and low lows to emulate the tide (sike, it's just a gamecube game)
this can be easily demonstrated by having the best sound design combat and entire sections with nothing more than 2 tuba sounds every 45 seconds in the same game
i didn't even remotely like a single dungeon in this game, which goes doubly for the copy pasted boss rush at the end but also didn't dislike one second spent sailing or any single character
lovely atmosphere though i can't be mad 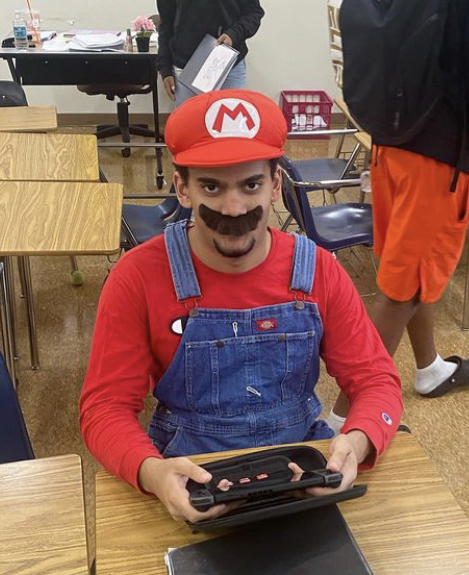 The Legend of Zelda: The Wind Waker is a fantastic, high-seas adventure… that was unfortunately never finished. The GameCube era was rough for Nintendo, leading to flagship titles like this and Super Mario Sunshine to be rushed through development. Luckily, The Wind Waker turned out much better (I love Sunshine, but it just flat-out doesn’t function properly at some points; TWW does), but the cracks still show through all the colorful, well-designed tape that was slapped over them.
Sailing is relaxing and fun… until you do it from one end of the map to the other, at which point it becomes tedious and boring. The dungeons are just okay, with only three out of the seven being memorable; there weren’t nearly enough of them, and most of them are painfully linear. Despite the giant, open world, the game railroads you down a linear story path, which goes at odds with its own design.
For positives? The game is still beautiful to look at and listen to all these years later. The sound design makes every hit feel satisfying and the blue skies are always gorgeous. The combat, while nothing special, is a step up from the N64 games.
Many say that the Great Sea is “empty” and “barren”. I wholeheartedly disagree. Should there have been a bit more content? Yeah. But there’s more than enough as is, and exploring every inch of the map and conquering every island is some of the most fun I’ve ever had in a Zelda game. A side effect of two dungeons being scrapped due to time constraints is that two items can be found in the overworld. Stumbling onto them by accident while exploring was beyond exciting, and I’ll always remember that.
The story is great, with a solid theme about letting go of the past and a surprisingly tragic take on Ganondorf’s character. My only major gripes are: a) Aryll is very underdeveloped, and b) Zelda gets kidnapped again. However, the game’s ending is one of the best in the series, and is appropriately hopeful, yet bittersweet.
Now let’s talk about the dreaded Triforce quest… I enjoyed it? I know, it’s crazy, but I legitimately had fun trekking across the ocean looking for charts (except for that one island where you had to summon seagulls, a skill that you never had to use up to that point and wouldn’t even think of; that was some bullshit). I would’ve preferred two more dungeons instead, but I still had a blast combing through all the neglected islands with a full set of items. I will admit that it drags on and overstays its welcome once you actually start following the charts, though.
All in all, despite its issues due to rushed development, The Wind Waker is still a phenomenal, immersive, and memorable seafaring adventure that earns its spots in fans’ hearts. Is it my favorite? Not at all (Link’s Awakening is still my go-to summer Zelda game), but damn was it fun.

This was the first long game I ever beat, way back in like 2008. I was either 7 or 8 at the time. A lot of things about it are truly special, while others aren't the best compared to other Zeldas. I'd say that its pacing is ehhhh, the amount of dungeons is a little ehhh, the complexity isnt to my liking, etc.
Positives are plenty, the amazing soundtrack headed by Minegishi in his first time composing most of a zelda ost, the timeless art style, the story and lore is decent and surprisingly dark while still being easy to understand for the younger kids.
In my time since playing it and, y'know, growing up, I have definitely changed opinions on it over the years. Its a FANTASTIC starter game for people getting into zelda and adventure games in general. I'd recommend it, then tell someone to move on to one of the other Zelda's, like Ocarina or Twilight princess, then after those, move on to something like Majora. Anyway, great game. 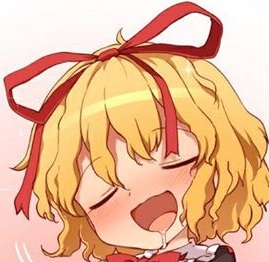 Clearly rushed, and it's a damn shame because to this day I'm still obsessing over how this world would have looked like if the devs had more time to flesh it out 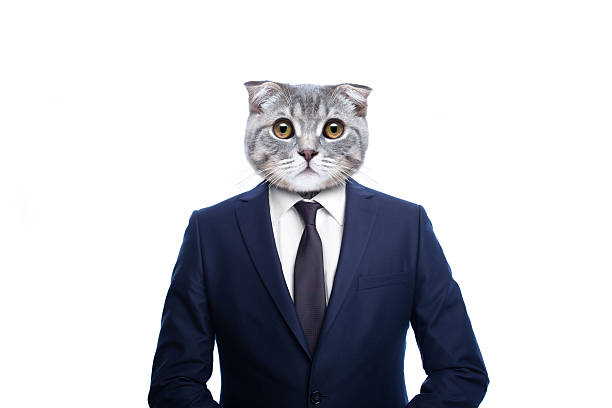 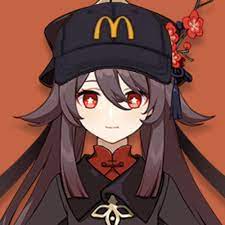 SUPER fun. I like the vibe of this entry in the Zelda franchise. Only problem is the freakin triforce pieces quest