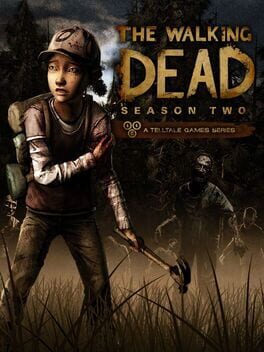 Similar to the previous season, The Walking Dead: Season Two is a point-and-click adventure game. The player, in control of Clementine, can direct the character around the environment, examine and interact with various scenery elements and collect and use objects to advance the story. The player can also initiate conversations with non-player characters via conversation trees. Certain replies from other characters may offer the player multiple choices to select from, including the option to stay silent, with a limited amount of time to make the selection; if the player does not select an option, the conversation will continue as if they had stayed quiet. Such choices can affect how the other characters will later react to Clementine which can influence later events in the story. Other scenes are more action-oriented, requiring the player to complete quick time events to avoid Clementine or her allies from getting killed. If the player fails these events, the game will restart at the start of such scenes. Such action scenes may also require the player to make a key decision within a limited time frame, such as which of two characters to save from attacking walkers. 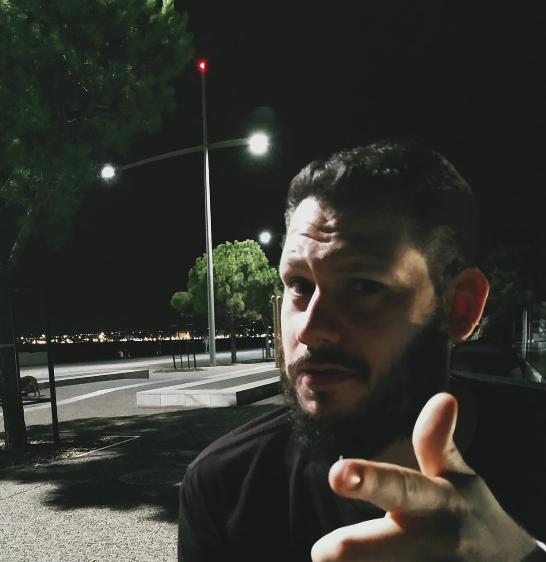 Love this game. This series. This whole damn company. 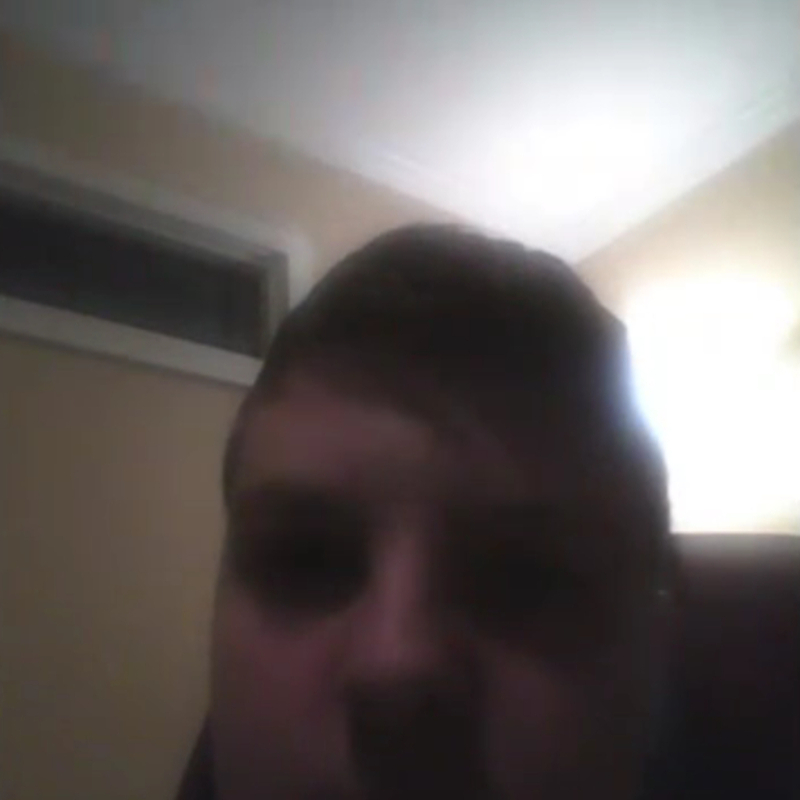 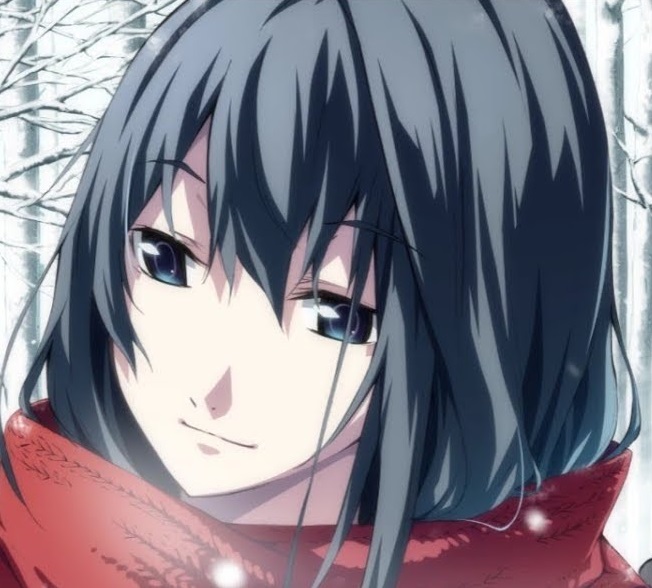 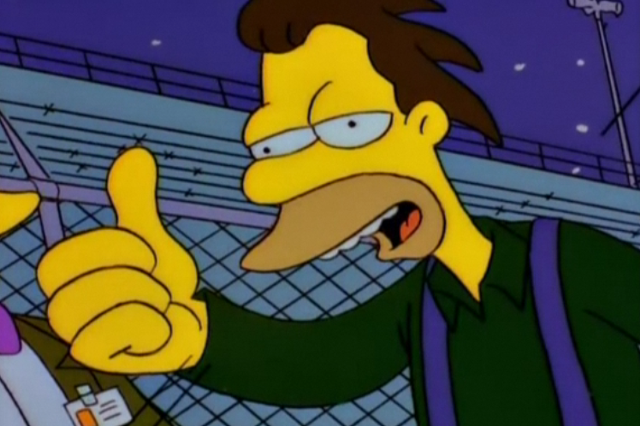 The story is an absolute mess. Deaths don't mean shit, if a character can die or live it doesn't matter because it will die again later anyway (and for the time it survived, it would have turned into a background character with no impact since the writers didn't want to waste time with someone who had died in many people's playthroughs, just see nick, he does absolutely nothing in chapter 3 and 4 if he survives 2)
Choices don't matter at all, even less than in the first game. No matter how you behave, someone is gonna hate/like you regardless. No matter what you do, the outcome will be the same. Might as well not interact and play a mute run and just watch things unfold.
Adults constantly relying on a little girl for both basic tasks and suicide missions is retarded. I get it, the player needs shit to do but seriously do they rely on her so much. Makes me wonder if making her the protagonist was a good idea.
Anyway, the story, as fucked as it was, at least it was catchy and somewhat interesting. Also some characters were likeable and enjoyable to interact with.
Also why at the end everyone gives Kenny shit for mistreating Arvo after all the things the disabled had done? What was the excuse? "He's a kid!"? Dude looks like 18-19. What's funny is that in the last scene in which he appears he commits the biggest dick move I've seen in the franchise and the characters still seem to not give a crap and side with him.
Where's Christa?

shout out to kenny