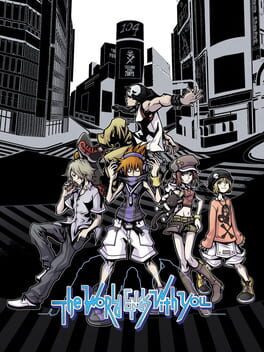 In the game, Neku Sakuraba and his allies are forced to participate in a game that will determine their fate. The battle system uses many of the unique features of the Nintendo DS, including combat that takes place on both screens, and attacks performed by certain motions on the touchscreen or by shouting into the microphone. Elements of Japanese youth culture, such as fashion, food, and cell phones, are key aspects of the missions.

The World Ends With You is completely ingrained in its identity as a DS game, and uses the fact it’s on the DS to go wild with gameplay and concepts, while also providing a great character-driven story.
The gameplay involves using the touch screen and mowing down enemies with slashes, energy blasts, lightning, and tons more, and is an incredibly satisfying system. The dual screens are used to tie the connection between you and your partner, which is difficult to pay attention to both, but reinforces the shared link integral to the game’s themes, and it’s tough to pull off controlling two characters simultaneously well, and the fact that the game does it and does it THIS good is staggering.
TWEWY’s most obvious element is its bombastic style, featuring a sick-ass soundtrack and street art inspired characters and art direction. The presentation of the game is phenomenal, and pairs surprisingly well with the pixel art aesthetic of the DS. It’s pure eye candy from start to finish, especially the delightful animated cutscenes.
The themes and characters in the story are excellent. Despite feeling somewhat flat at first, the characters experience satisfying development in ways that make you grow to like these characters. Neku’s arc in particular is where this shines the most, it’s an incredibly cathartic journey seeing him learn to open up to people. The story is also great, but suffers from pretty poor pacing at times. There are wonderful scenes of character progression and story development interspersed with scenes where you’re helping a guy with his ramen shop for example, and while I see what they were going for, it does feel like meandering a lot of the time. The game suffers the most in week 2, when these arbitrary tasks are at the worst, and the story feels the most disconnected out of the three.
While it’s not as rewarding in the moment, the story just makes itself retroactively better with each scene, explaining story bits or characters that are vague. There are a lot of mystery elements at play, and some are good, while others are iffy. One thing I wish was elaborated more earlier in the game is character motivations, a lot of characters appear frequently for a long while before their motivations are actually explained, and while they do make sense once they’re explained, they feel somewhat uninteresting until then. A lot of the story is surrounded in a vague feeling of “I’m not really sure what’s going on”, and it persists until the games ending, which is the only part for the game I feel HEAVILY needed some more explanation. Although that ending and Neku’s monologue are both easily the best part of the game.
While it falters in the middle a bit, TWEWY has a very strong beginning and end, and leaves a positive lasting impression, especially with its ending. Despite more minor problems I have (boring shop systems, occasional over-repetition, taboo noise) it really shines in its incredibly satisfying gameplay, unique style, engaging story, and heartfelt emotional beats. This game might not click with you, it’s definitely not for everyone, but it’s definitely an experience worth trying out. 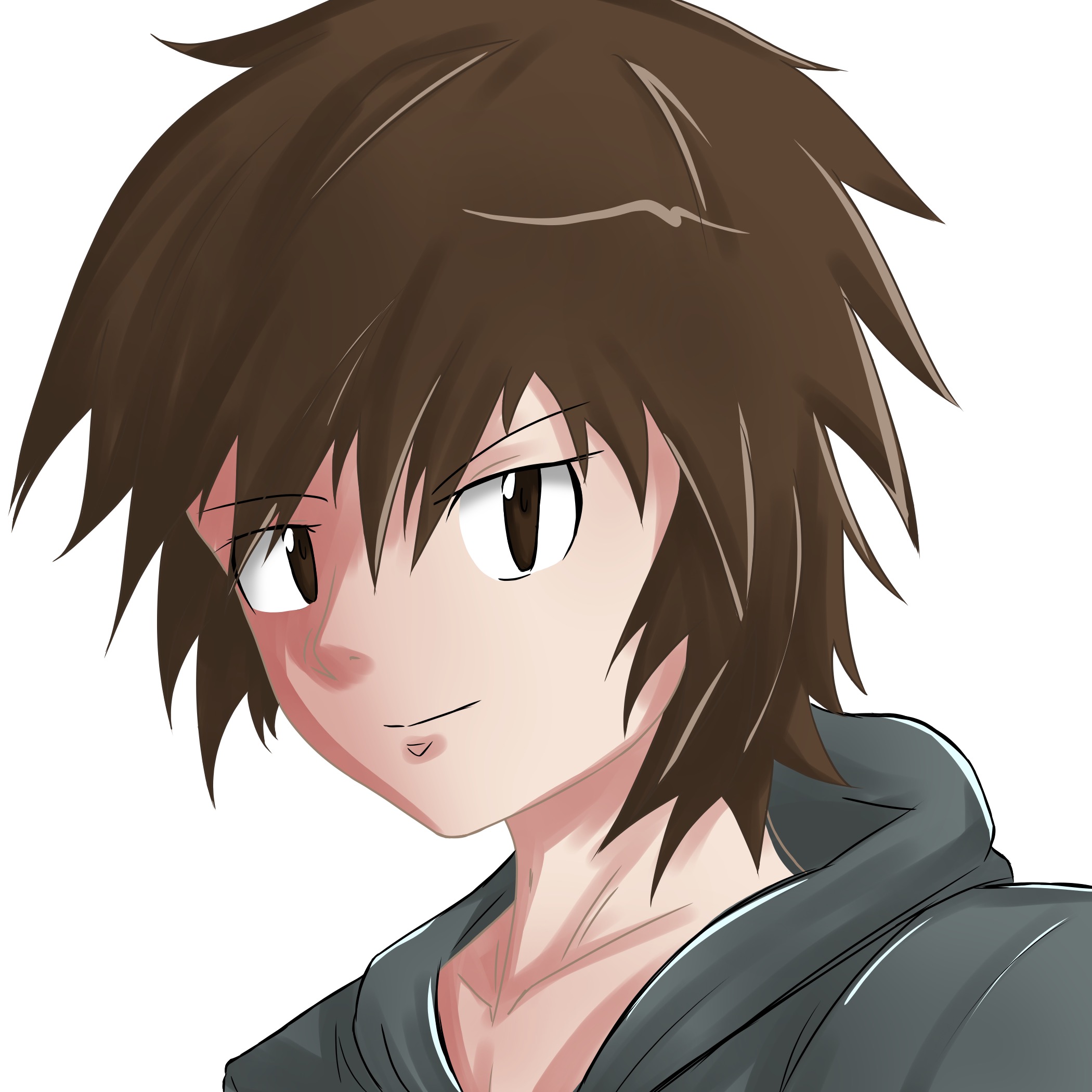 An insanely good, and extremely special game to me. All the characters are extremely memorable with fantastic character development, especially for Neku. The art style speaks for itself with how amazing it looks and the soundtrack is phenomenal. Great gameplay with the dual screen setup and it’s one of the few DS games that actually warrants having two screens. The story is fantastic with really good themes and messages about learning to value life and everything around it. Love this game so much

you just had to be there 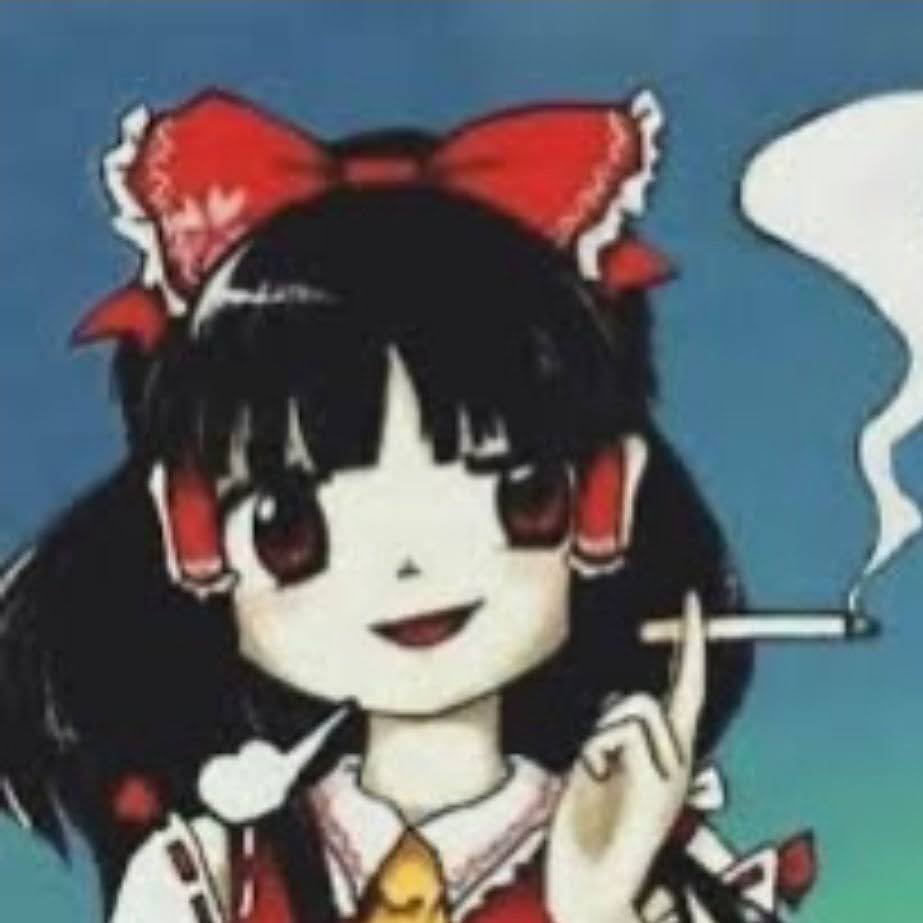 Emo culture at its finest. Love the series and it does a good job of making a flawed main character. Play the DS version please it’s the only good version