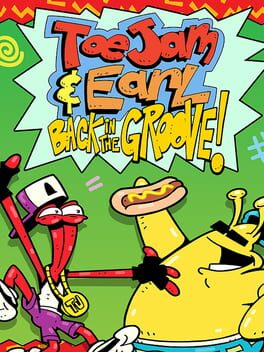 ToeJam & Earl: Back in the Groove

ToeJam & Earl: Back in the Groove

ToeJam and Earl have crash-landed back on Earth in ToeJam and Earl: Back in the Groove!, a funky fresh rogue-like adventure infused with old skool hip-hop and jam packed with awesome throwbacks to the 1991 classic.
The iconic '90s duo is back in the groove with all-new presents to help them navigate this wack planet "Earth" and retrieve all the lost pieces to the Rapmaster Rocket. Team up for co-op play to discover secret locations, hidden presents and new friends as you make your way through a constantly changing and unpredictable world!

This game isn't only a great continuation for Toejam and Earl, but a fantastic multiplayer game to play with friends. Sure you can play the game solo and get through it no sweat, but the real deal is finding your closest friends to play this game with when you get the chance. Playing a 3+ player game in a randomized world yields some amazingly fun results with your group constantly trying to come up with new strategies for how to find lost Spaceship pieces or even just navigating the glutton of earthling enemies in order to make it to a level elevator. Throwing in Randomized presents you can open for who knows what kind of upgrade or sabotage just adds another layer of fun to things. If you decide to pick up and play this game, make sure you do it online or locally with very good friends. It's the best way to experience the zaniness of the series. 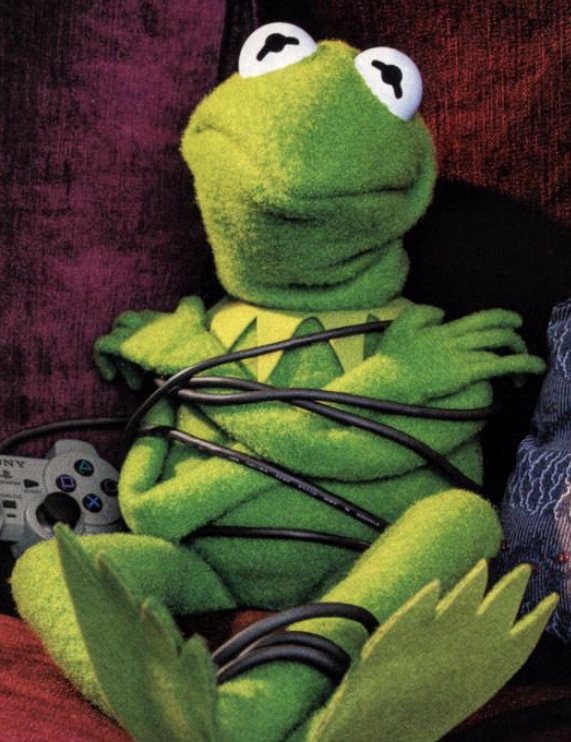 So my friend and I wanted a new game to play together and I pitched this... I had no idea what I was getting us into, and because we are trophy hunters we tried to get the plat but damn the game is broken and we sadly gave up. I would've been proud of getting this platinum. 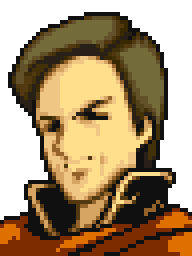 "I hate roguelikes! I'm so goddamn tired of them! I can't believe I'm at the point of asking for more metroidvanias!"
Me, the biggest hypocrite playing a sequel to a game that can be considered an early example of a rogue type game. A game so rogue-ish it feels like it steals the game from you by having an imp guy shout obscenities at you that fuck your controls whichs sends you accidentally blundering into a red guy in a ufo who demotes you and takes away your stat upgrades, then five seconds later a naked guy in a box shoves you off the side of the stage just to tell you "go fuck yourself." The type of stuff that I thought I hated from roguelike experiences, but realize I like it when the theme is good enough with a funky soundtrack and a goofy enough cast of enemies out to make my experience as miserable as possible.
A horrifically mean-spirited asshole game, but you know what? I sometimes like being smashed into the ground by an ice cream truck with flame decals. MmmMMM, send that demented dentist after me, I love being threatened with a drill to the ass along with some bitch trying to blind me with a camera. The type of sheer degeneracy that I can get behind. Oops! I got hit by the drone some shithead is piloting? They forced me into choosing a random present which makes me throw the rest of my inventory all over the place? Now I have to pick all my shit back up as a mob of evil mailboxes try to maul me? PUT IT IN MY VEINS.
I can't hate a game with a shark that sings the jaws theme as it stalks about. I just can't.

No game in recent memory has made me more angry than when ToeJam & Earl: Back in the Groove rolled me an amped up demotion present when I was ~100xp from having my level maxed. 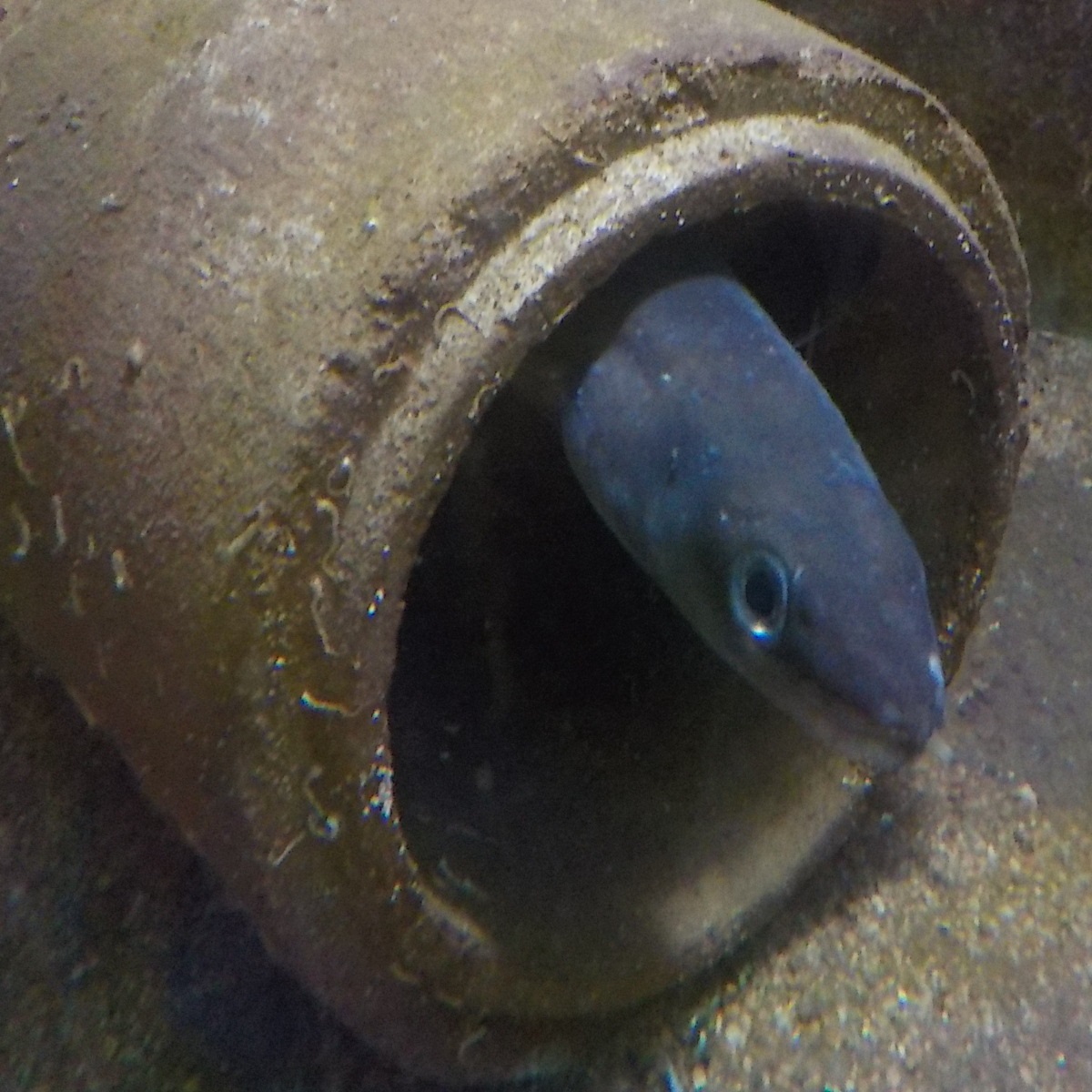 ToeJam & Earl: Back in the Groove! is kind of hard to describe. The basic idea is that the player takes on the role of a "funky" alien (or aliens if you bring a friend) trying to escape from an abstract version of Earth by exploring around in search of the pieces from their broken spaceship all the while trying to avoid antagonistic Earthlings, but also sporadically hiring the services of helpful humans with dollar bills they find lying around. The players can also find presents which act like temporary power ups and range from detrimental to extremely useful.
It's a weird, comedic and creative game, and I can see why it has a following even though I hadn't played any ToeJam & Earl game prior to this one. Some aspects are not so original anymore, such as the procedural generation of levels, but the rest is pretty much unique as far as I know. I mean computer games where you try to avoid direct confrontation most of the time are already rare.
That being said, the appeal has worn off for me for me after a couple of runs. The game has a particular style that doesn't resonate with me, possibly because of my age. Nevertheless, I'm still glad I played it at least once.