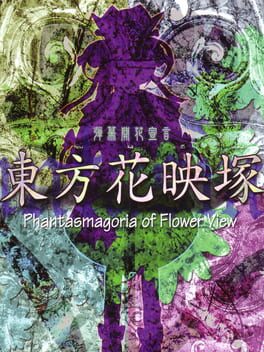 This game is a split-screen vertical danmaku shooting game where two characters engage in the normal Touhou-esque gameplay, while unleashing attacks and character-specific spell cards onto the other player, similar to that of Phantasmagoria of Dim.Dream. When a player gets hit enough times to lose all their hit points, they are defeated.

The game features a Story Mode, which pits the player against a series of nine opponents that get progressively harder, and a versus mode, which is a single match against either an AI opponent or a human opponent(or, two AI opponents). With the netplay patch, multiplayer is also possible through LAN or over the Internet.

Well, I was going to wait until 10 to really start taking these seriously, since the plot get more interesting at that point, but Touhou 9, which I hadn't spent much time with previously, ended up capturing my interest quite a bit. As such, I'm going to start with the basics.

The Touhou project is well known as a series of shooters, but this one is a little different, being a followup to Touhou 3, Phantasmagoria of Dim. Dream. It's a head-to-head competitive shooter, obviously inspired by Twinkle Star Sprites. Through your performance, you can unleash your own attacks on the other player to make things harder for them. Whoever runs out of life through taking damage first is the winner. Compared to TSS, this game has a lot more bullets and generally feels more like a Touhou, as it should. You get a selection of characters from previous games as well as a few new ones, and as always the soundtrack is phenomenal. Grinding through the proper fighting game spinoffs tends to be a repetitive pain but I enjoyed doing it here because it's much faster, less predictable, and the ending story was pretty much always something worth looking forward to from a character perspective.

Because the game has 14 tiny story campaigns, I hadn't expect it to cohere as much as it does, but even though you are kind of covering the same thing each time, it does kind of develop as you unlock more characters. The incident this time has the lowest stakes yet: There are a lot of flowers blooming, many out of season. Generally, whatever character you pick wanders around beating up anyone they find hoping to find out why. They fail until they notice that in addition to the flowers, there are a lot of extra ghosts around as well, leading them to a lazy Shinigami named Komachi. She's supposed to ferry the dead down the Sanzu river to recieve judgement, but the extra ghosts are too much for her, and she's just sort of not doing it. Her boss, the Yama named Eiki Shiki, yells at her and then decides to lecture your character on her own sins. The flowers and the gathering ghosts are revealed as something that happens every 60 years along a cycle of nature's rebirth, and there isn't really anything that your chosen character can do but leave it alone and try to live a less sinful life.

Incidentally, given that this game came out in 2005, even though the games don't really match their release year, the implication is that the last flower event would have been around World War 2. Even the supernatural characters like Eiki don't know what the event causing massive numbers of human deaths are, and it doesn't matter to the story, but I'm just saying that it's the War on Terror. I'm saying that George Bush caused the events of Touhou 9. That's what I'm saying.

After the "normal" story campaigns, you unlock the Extra mode, which is very tough but takes place after those other stories and lets you do campaigns for Komachi and Eiki. The Yama travels around checking in on everyone to find out if they're taking her lessons to heart. Universally, every single one of them has forgotten or failed to understand. Everyone agrees that nobody will remember any of this stuff in a year, let alone 60.

Eiki is really the star here. She gets the most dialogue and has quickly become one of my favorite characters. The fanbase, being terrible, often depicts her as a little angry gremlin, but that's just completely at odds with the game. She IS a preachy cop don't get me wrong, but she's also the judge of sins. Part of a cosmic order. These aren't human laws she's following, and she doesn't make them. When she fights someone, its to improve their karma. Even for the characters who exist outside of her jurisdiction, as it were, she thinks it would be "cruel" not to lecture them, and she has a point!

The problem, certainly as a westerner, is that it's impossible to get a handle on her rules. Her judgements from character to character seem to contradict themselves. At one point she goes full boomer and says that rich people are more moral than poor people. She tells Reimu to exterminate more youkai but also that she should feel bad while doing it or else it's a sin. In the end, I had to play her own, final campaign to reach peace with it. Nobody listens to her in the end! They start off trying, and then immediately lose interest. A lecture, no matter how much authority is behind it, cannot change the nature of a person, as our memories and feelings fade so quickly. The rules that govern gods would never be the same as human laws. Buddha never said that reaching nirvana was easy. That's the whole point. It's pretty much what I hear The Good Place is about but a decade before and it's a shooter with a joke in the manual labelling one of the characters "idiot"

It's certainly much better than Dim.Dream but the AI is still a cheater and you can only cheat back with some of the characters this time. Nice cast and music, and the manual is the origin of ⑨. 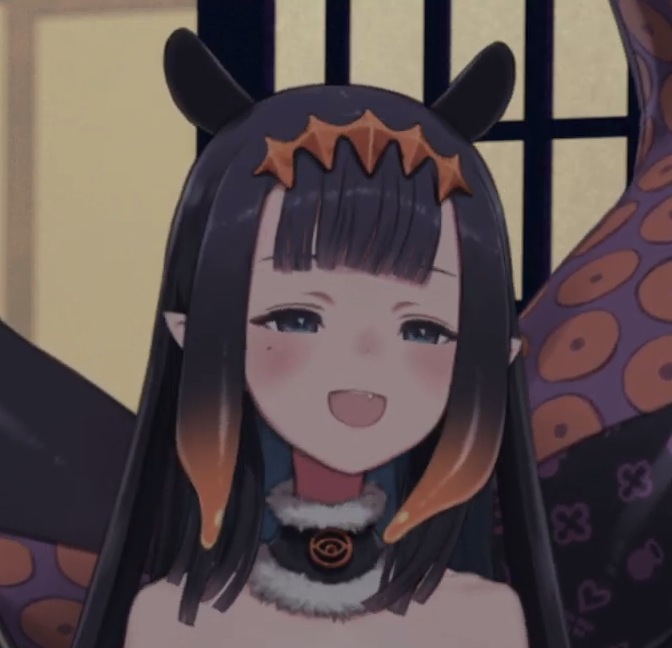 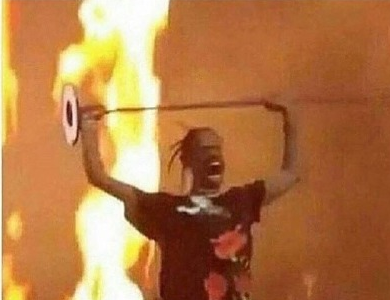 It's fun enough and it seems like it would be kinda interesting to play verses another human player, but having to repeatedly spam the fire button just to shoot is too physically painful for me to even think about playing more of. Why isn't fire and charging moves two separate buttons ?