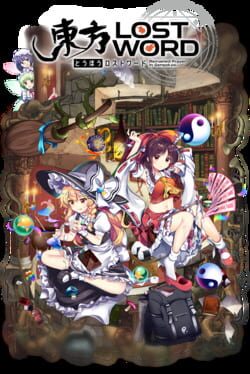 Words are going missing, but nobody knows why... The Lost Word Incident has taken over Gensokyo. Explore Gensokyo to resolve the incident with Reimu, Marisa, and the huge cast from Touhou Project!
Taking place in Gensokyo, Touhou LostWord is a derivative work based on Touhou Project, officially licensed by Team Shanghai Alice.

the art is really nice! but its a very very average gatcha game otherwise. not really worth playing 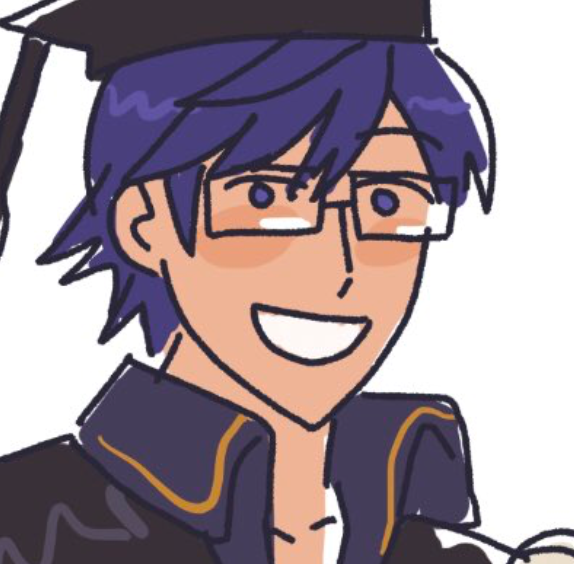 I enjoy the banter and the characterization but it's a painfully unremarkable gacha game that doesn't deviate from the standard formula. It's fun every now and then but with the generic art and the bland gameplay, there's not much incentive to play this.

Well, it's a gacha game for certain.

The only reason it's landed itself 1.5 starts is due to extraneous elements. I actually think the characterization / writing for quite a few characters is rather decent and seems in character. Not everyone, but a fair amount. The voice acting and casting choices also all seem rather good, and I appreciate the option of 3 different voices for each character so people can chose the one that aligns most with how they see the character. The music and art is also absolutely beautiful due to the collaboration with dozens of amazing doujin creators. I also absolutely will commend their marketing campaign, it was genius.

Beyond that though, it's just a very unremarkable gacha game with all the horrible predatory tendencies of a gacha game. Incredibly boring and tedious gameplay, the usual gacha tendencies of horrid pull rates, F2P isn't exactly the best option around and the conversion rates for currency are some of the absolute worst I've ever seen. I was trying to keep up with the game so I could at least get the Komeiji's for myself, but frankly I'm losing will to even keep up with doing that.

I won't lie, Cannonball looked like the product with much more soul overall...

The game is out internationally now btw. The art and music is good mostly because a lot of prolific doujin creators for touhou works collab'd with this game, but the actual game itself feels like generic soulless gacha, even more than touhou cannonball did.