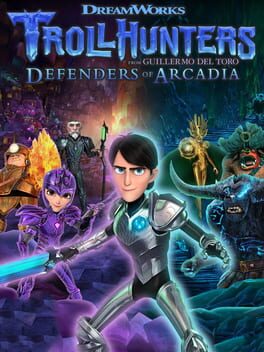 Jump into the world of Trollhunters as Jim Lake Jr. and prepare to stop the Time-pocalypse in Trollhunters Defenders of Arcadia!

Journey through unique worlds as your favourite characters, upgrade your armour and abilities to become more powerful than ever, andget a helping hand from loved characters in local co-op.

The fate of the universe is in your hands! 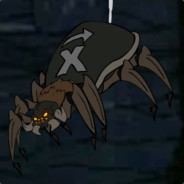 I call the Ghöüstbusteirs™ on the telephone

I tell them "There is a pröblem." And they tell me
"What-a is it now?"

I tell them "That my toilet is clögged"

They tell me "Why are you calling me about that?"

I tell them "There is a... too much ectoplasm~ in the toilet. pipes"

They say "If you call this nümber one maür time, we will shove the P.K.E meter~ in your bumhole."

[Midi ENDS]
And then they come over, and break my fucking legs
[Knocking]
Who is it?
(I TOLD YOU NOT TO CALL AGAIN, AND YOU CALL AGAIN YOU SON OF A BITCH!)
NO! it was joke! NoAHHHH! it vas only a prank AaHA-