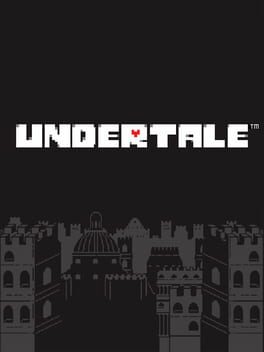 A small child falls into the Underground, where monsters have long been banished by humans and are hunting every human that they find. The player controls the child as they try to make it back to the Surface through hostile environments, all the while engaging with a turn-based combat system with puzzle-solving and bullet hell elements, as well as other unconventional game mechanics. I finally played Undertale in 2019 on Switch after hearing about it constantly for years. I didn't expect to like it, but i certainly didn't have a bad time.

THE MILDEST OF META-SPOILERS AHEAD.

I completed three playthroughs, Neutral then Pacifist then Genocide. I found Neutral to be a solid game, but not quite the life-changing experience I'd heard about. What most shocked me was how differently the game felt in dedicated Pacifist and Genocide runs. Playing Undertale as a pacifist is one of the most heartwarming, beautiful gaming experiences I've ever had, but I really wouldn't have appreciated it unless I had that Neutral, unguided playthrough first. I was constantly engaged by how the characters changed as you befriended them, and it legitimately made me want to be a kinder person IRL.

Then I played Genocide. I wasn't prepared for how much shorter the game is. I was also unprepared for how much harder the battles got. I felt like the game was actually angry at me, punishing me for my cruelty. I can't say I enjoyed the Genocide run, but it was an incredible coda to a great game.

If you haven't played yet, make sure that you play this game three times. Play the first time without any outside influence, then look up how to do Pacifist and Genocide runs. Each time you beat the game will be completely different, and each is worth your time. 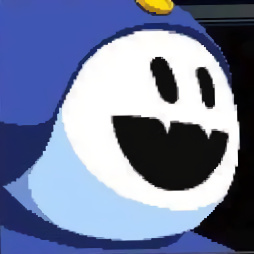 What is there to be said about Undertale that hasn't been said before? If you go in, go in with as little information as possible, and temper your expectations. It's not what you expect, and it's a slow burn, but it's worth it. It earned its place in video game history. 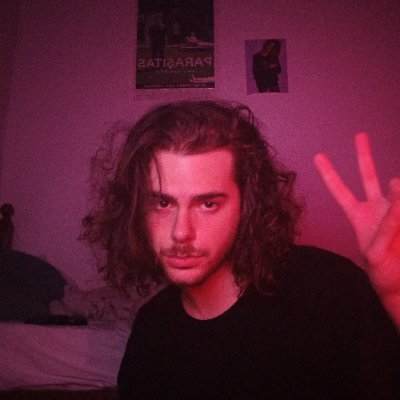 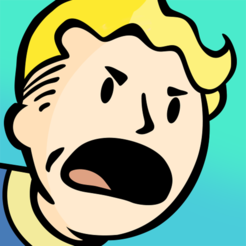 In the fall of 2015, a musical composer for the webcomic Homestuck self-published his debut game, Undertale. By the end of the year, Toby Fox's notoriously humble pixel-art game was sitting on dozens of accolades and perfect reviews almost across the board and has continued to dominate internet culture to this day. A young child falls into the Underworld, a sunless land where monsters have built a civilization of their own. Adopted and instructed by a loving goat mom, the child makes their way across the world and meets enemies and friends alike, including the infamous Sans.

Determination is what separates humans from the animals and defines the human spirit. We all have the ability to persist. Undertale will make you laugh, cry, scream, and slam your controller on the ground in frustration. With characters as real and lovable as these, and real stakes on the table, will you become the murderer they believe you to be? Or is your determination enough to save the world? 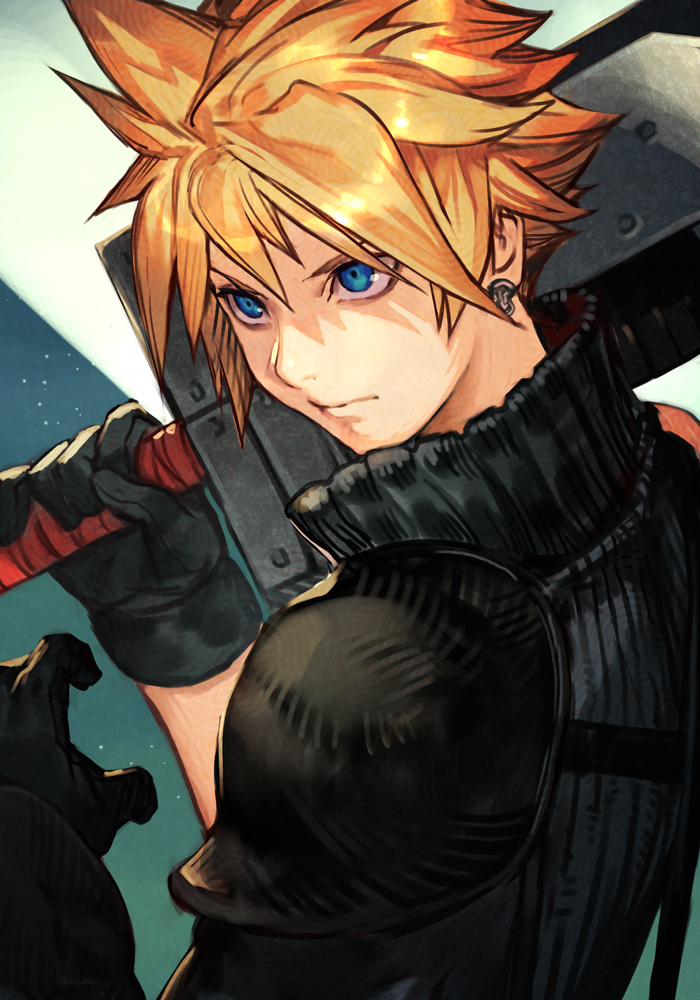 The music is pretty damn good but I really don't like any of the characters. The concept is cool too, but this just isn't for me.