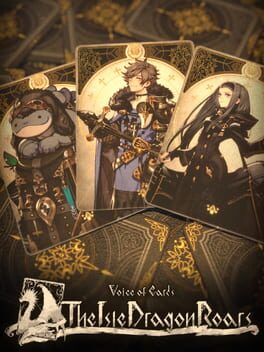 Voice of Cards: The Isle Dragon Roars is an RPG set in a world of swords and sorcery, told entirely through the medium of cards. The story follows a self proclaimed hero as they set off to slay a recently awakened dragon, presented in the manner of a tabletop RPG and playing out through narration from the gamesmaster.

A good old dragon quest style game dripping with nostalgia for both old jrpgs and ttrpgs. The game doesn't particularly do anything original or anything that stands out, but it has a very cozy atmosphere to it. The random encounters got frustrating quite fast. The story isn't stellar but it felt like a GMs first campaign, which added to the sense of nostalgia. The party members were memorable and really had the vibe of various sorts of player characters.

The presentation is absolutely wonderful and makes me want to eat all the cards, the world and characters are just about compelling enough to keep you going but man the gameplay turns it into a real monotonous slog that gave me a headache

I like the looks and designs of this game a lot, obviously much of the attention and care went to that aspect. I sense the influence of games like 'Hand of Fate'. Square never messes up with character designs even in an indielike title like this.

The combat system however feels really bare bones. And with that i mean like a Dragon Quest 1 or 2 battle system equivalent in the cardbattlers sense. For an avid cardgame fan like myself that can be a bit of a disappointment. This makes the game feel on the boring side for me whenever i play it longer than a hour at the time.

It's perfect for short bursts of play. Easy to pick up, not in the least because the story is also very basic for a RPG. It took me no trouble whatsoever to resume where i left off, even with weeks inbetween sessions. I read that the designer originally intended this to be a smartphone game, and i can easily see why.

It's style over substance, but the style is quite unique (lovely soundtrack as well!). Really nice as a casual sidegame and a great choice for beginners in the cardbattler genre.

The aesthetic design of this game is nothing short of brilliant. It's a fun, if somewhat basic, rpg otherwise, but that in itself is part of the theme it's going for. Might not be for everyone because of that, but as someone who loves both tabletop RPGs and classic JRPGs this was a real hit for me. 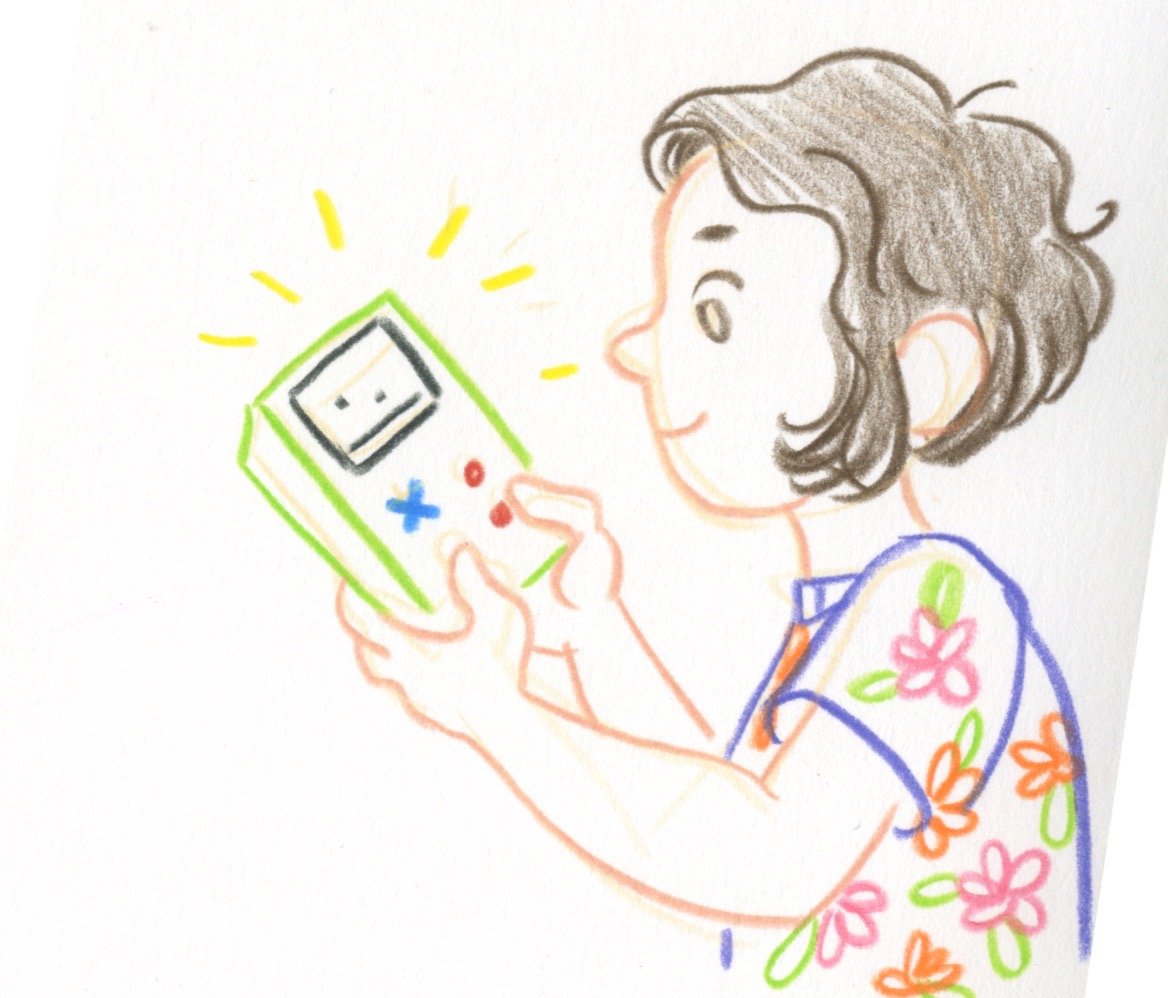