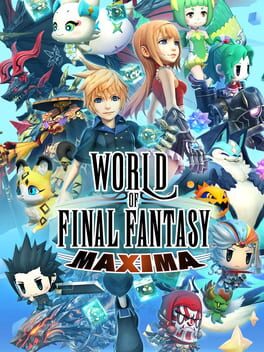 World of Final Fantasy: Maxima is the powered up version of WORLD OF FINAL FANTASY which was originally released in October 2016.

CAPTURE, CUSTOMISE AND EVOLVE! Embark on a magical journey with siblings Reynn and Lann as they explore the vast land of Grymoire to rediscover their past and save the future. With charming and stylised visuals, players will capture, customise and evolve iconic creatures by stacking them to form adorable yet strategic monster towers. The memorable legends of FINAL FANTASY come to life in this imaginative, colourful world as an epic story fit for the smallest of heroes unfolds. 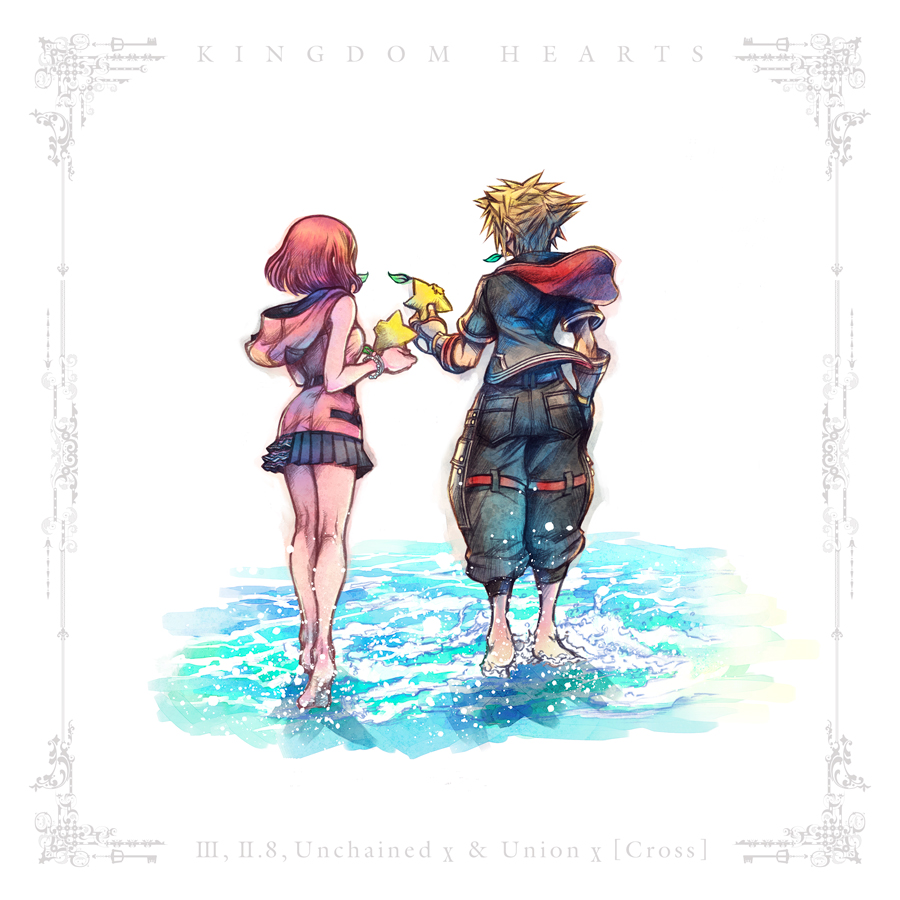 World of Final Fantasy has a massive identity crisis. I'm only a few hours in, but man this is kinda dire. Sometimes it's a self-aware game that borders on Joss Whedon-tier with how much the menu winks and nods to the audience, undermining their intelligence with both that and the worst written protagonist I've ever witnessed with dialogue that would be laughed out of any Saturday morning cartoon, and other times it's this deathly serious game about lineage and memories, and I'm sick of the disparity. It's either commit to what you want to say or get the fuck out. People want to say Kingdom Hearts is childish and inconsistent in tone, yet shit like this gets a pass. It is easily the most patronizing a Final Fantasy game has ever been. I can't even bring myself to continue, let alone try to think about any deeper meaning it's trying to get across. Final Fantasy XV used to comfortably be the FF I have the most disdain for, but now the gap has closed significantly, and at least FF XV commits, even if its themes aren't explored well at all. WoFF doesn't. It takes a lot for me to say I cringed playing a game, but jfc, dude, I was cringing for most of my playtime. Not even Sonic Colors made me cringe this much nor this hard. WoFF has given me the worst first impressions of any game I have ever played, and that's saying something. 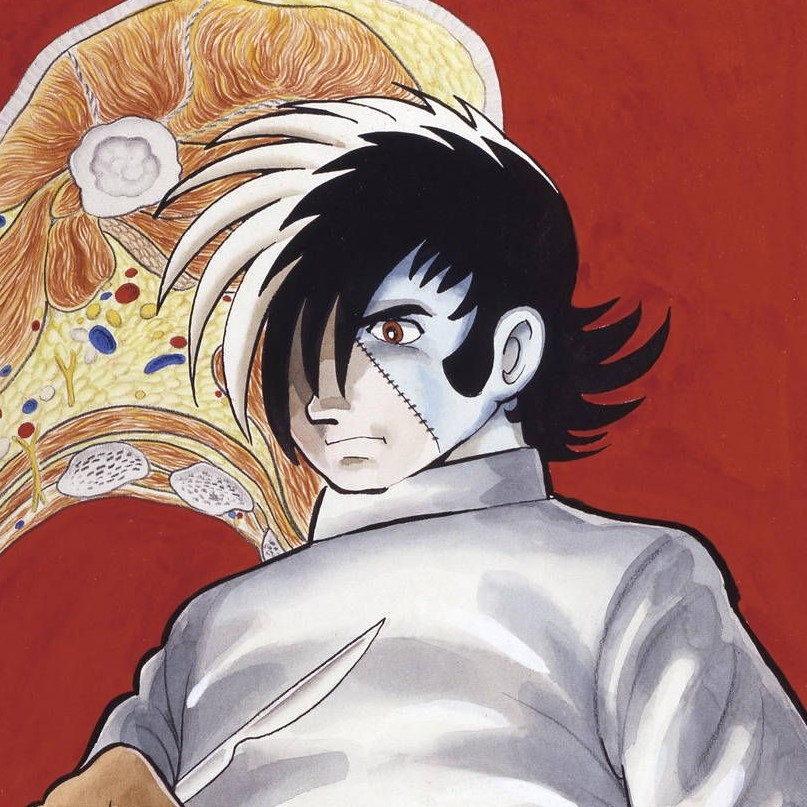 Didn't get too far in this game, Lann is one of the most insufferably stupid characters I've ever seen to the point that I uninstalled the game because I was so goddamn sick of listening to him. Shame too, since the rest of what I played wasn't even bad at all, but I'll be damned if I have to spend an entire 20+ hour game with this guy 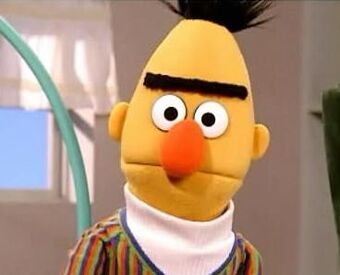 Excellent Pokémon clone, equally excellent classic Final Fantasy. Its anime as hell story super charges both the humor and the melodrama while paying tribute to a legendary series in the dumbest most Ready Player One way possible. The extremely good kind of junk food