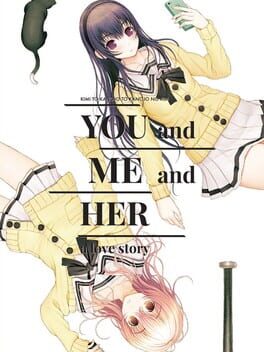 You and Me and Her: A Love Story

You and Me and Her: A Love Story

You and Me and Her: A Love Story is the visual novel medium in its purest form. Will Shinichi choose Miyuki, the beautiful queen bee of the school, or the endearingly awkward misfit Aoi? With art by Tsuji Santa, these beautifully rendered romances will stay with you forever.

Don't you just hate it when a game railroads you into doing a certain thing to progress on it and then proceeds to try to make you feel bad as if you ever had any say on the matter? It's basically what Totono does in its attempt at deconstructing romance VNs, and it didn't click with me at all. Maybe it's aimed at people who self-insert into the protagonists of the VNs they play or something, but as someone who sees himself as merely an observer through the protagonist's point of view, I didn't feel bad for "cheating" on Miyuki with Aoi after promising I'll be faithful to her, because as far as I was concerned, the one who promised to be faithful to her was that route's version of Shinichi, and the one who went with Aoi never made any promises to Miyuki.

Even if I were to examine my actions as the player, all I did was just follow the path the game was setting up for me and then experimenting with the choices in the second playthrough. Should I feel guilty about that? And most importantly, should I feel sympathetic towards fucking Miyuki? Sure, I may have "cheated" on her, but she literally murders Shinichi, Aoi and even the cat who had nothing to do with any of this without any sort of remorse. She also attemps to gaslight me throughout the rest of the game, she manipulates and negatively affects the lives of everyone else for her own benefit, she's plainly a selfish cunt. I assumed Miyuki was the villain of the game much like Monika was in DDLC, but unlike Monika, Miyuki never takes responsibility for her actions, all she does is blame other people for the shit she pulls off and feels like the writers actually agree with that reasoning, even the ending was unsatisfying as hell because Aoi who hasn't really done anything wrong suffers the biggest consequence by disappearing from the game and everyone's memories, while it's heavily implied that Miyuki and Shinichi will get a happy ending together eventually.

What made me curious to check Totono out was the fact that VN weebs kept talking about how it's the "good version" of DDLC, some even accusing DDLC of ripping this off and shit. Obviously that made me create high expectations, since I liked the concept of DDLC but felt it could have been more fleshed out, but I felt especially let down in this case because DDLC arguably does the whole meta twist thing better than Totono by being more immersive with the files, the random glitches and that kind of stuff, it also has a better antagonist character that the game actually treats as such. Totono was probably the most disappointing VN I've played in a while, and while I wouldn't say it's necessarily bad, it has a handful of interesting moments and ideas, but they're misused for the most part. 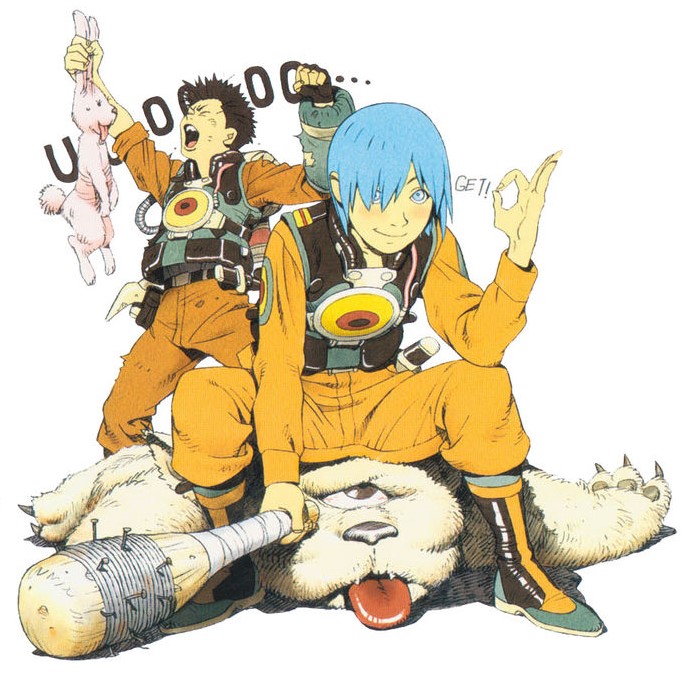 (This was just really written to gather my thoughts after completing it, so it might be a bit rough but thank you regardless for taking a peek)

Take should take life one step at a time, because if you overthink everything, it'll become impossible to move forward. However that isn't to say you shouldn't give your actions any thought because, of course, your actions hold weight, and that weight will pile up without you realising. That ratio between both of these is something unique to everyone.

To fit in with others may require you to embrace others over your own self, forgoing your thoughts and risking losing yourself. And, to solely embrace one's purpose over others is equivalent to an obsessive loop of minimal thought and only feeling. In both cases life is streamlined when led without a lead. However if a lead were discovered, they must bear the weight.

Unironically shifted the way I viewed the medium. It's effective use of metafiction really surprised me with the story engaging myself more than other games in the genre. It's especially impressive given its original release in 2013 making it a predecessor to the popular modern meta-narrative genre.

(Note: This game is incredibly hard to discuss without spoiling and I can’t even try to dance around some of them while talking about what I want to. I’ll try not to get too specific but also I would encourage you to enter blind if you’re already sold on this game, this can be completed in a few sittings.)

For some years this game was touted as this “gotcha” against DDLC fans, that DDLC wasn’t nearly as original as people claimed it was with its meta horror. That’s very true, but there are many VNs that DDLC cribs from and I also think referring to this game as “the VN that inspired DDLC” also does a massive disservice to just how much ground “You and Me and Her” manages to cover in its short runtime. At the very least, I’m grateful that DDLC helped get this game enough demand for an official translation to be made.

Miyuki is designed to be the perfect girl who excelled at everything and yet has an inexplicable attraction to the mediocre protagonist. She’s a wish fulfillment fantasy, and the protagonist goes to pretty drastic measures to ensure she could ever only fall in love with him. Her stereotypically sweet ending feels quietly sinister with how much control the player exerts over her, which makes future playthroughs so rewarding when she turns the tables on you to ensure you can only ever fall in love with her. It’s a representation of toxic monogamy, the extreme possessiveness of a partner and the inability to accept their agency.

On the other end of the spectrum is Aoi, an incredibly ditzy girl who has A Lot going on that I won’t delve into because I think it’s best experienced blind. When the protagonist finally enters a relationship with her, she lies and miscommunicates just to go have sex with other men, and yet she insists that the protagonist is still important to her. Some rather immature polyamorists do see their status as a blank check to do whatever they want, but even a polyamorous relationship is going to have boundaries that are no less important than in a monogamous relationship, and cheating can still happen if dishonesty is involved. There are reasons for it, sure, but it would never be okay if there wasn’t openness about it.

There’s also a lot of metatext about the relationships players have with romantic harem VNs. The protagonist’s (and by proxy, many players’) own horrified reaction to Aoi’s promiscuity is called out explicitly: why are you so concerned with a fictional woman’s virginity when you’ve read plenty of ero scenes before? Yes, those ero scenes are fiction, but so are the women who weird nerds throw a fit over, and it’s prompted by unhealthy attitudes towards real women’s sexuality. Eroge frequently commodifies women’s bodies for the sake of consumption, and that’s why it’s so critical to understand they are not accurate reflections of reality. Ultimately, the VN comes with a lot of love for these kinds of games, the romantic and sexual fantasies contained within eroge, but it urges players to engage responsibly. I’m asexual and yet I’ve found myself enjoying some eroge in the past and I do tend to roll my eyes when somebody who’s hardly engaged with them will trash them for their problematic elements, so hearing that message come from a genuine place of understanding of what can make eroge special is super meaningful.

At the end, the VN empathizes with both Miyuki and Aoi. Commitment is incredibly hard regardless of what kind of relationship it is, and one with neither the monogamous Miyuki or the polyamorous Aoi will work if you aren’t willing to place a huge amount of trust in your partner to return and respect your feelings of their own volition. Unlike Catherine, a game I’ve complained about for being heavily slanted towards the monogamous love interest, both girls are treated as viable love interests as long as you’re willing to commit to your answer.

P.S. there is some insane meta stuff the game pulls with VN mechanics. On a technical level as well, this game really pushes the genre to its limits and it’s also worth checking out to see how VNs are commonly trashed for being “click to win” and yet this game is so much more without including any actual gameplay segments. I don’t want to give it away, but it’s amazing and it plays a huge part in why the story works so well. 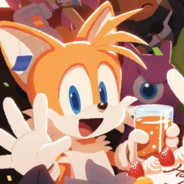 Good experience with some clever puzzles and meta references. Debatable if its better than DDLC or not. DDLC has stronger characters, in my opinion.