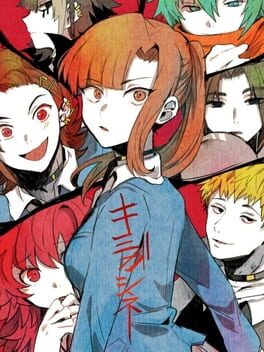 Your Turn To Die: Death Game By Majority

Your Turn To Die: Death Game By Majority

Your Turn To Die: Death Game By Majority is a freeware negotiation/horror/adventure game by Nankidai. Currently, it goes up to Chapter 3, Part One, which is divided into segments A and B. 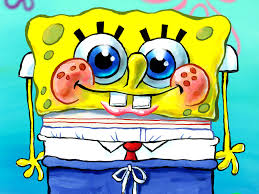 i named midori/sou to "ligma" just to add some levity to the game. that was probably a mistake but it was funny. anyways good game, cool aesthetic 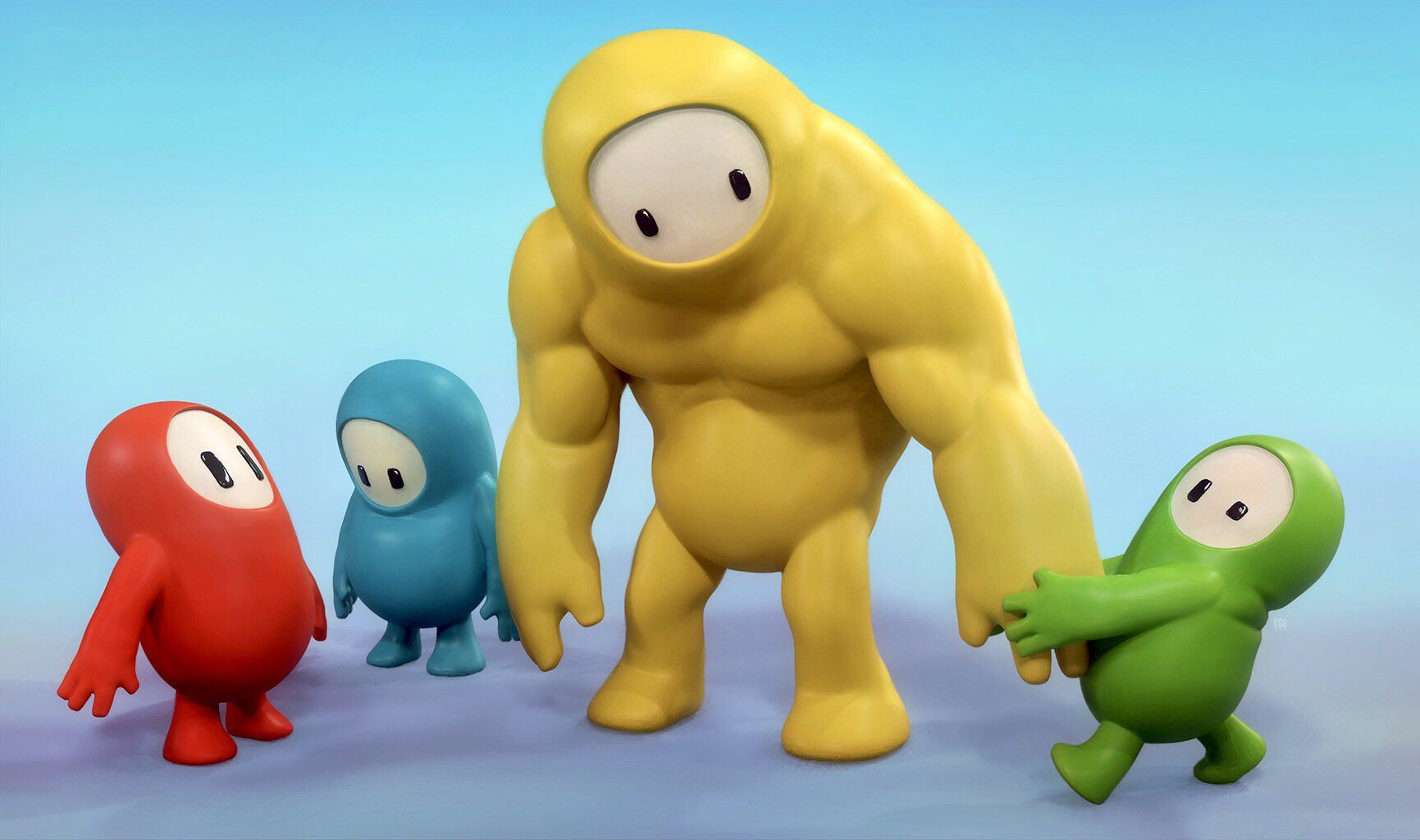 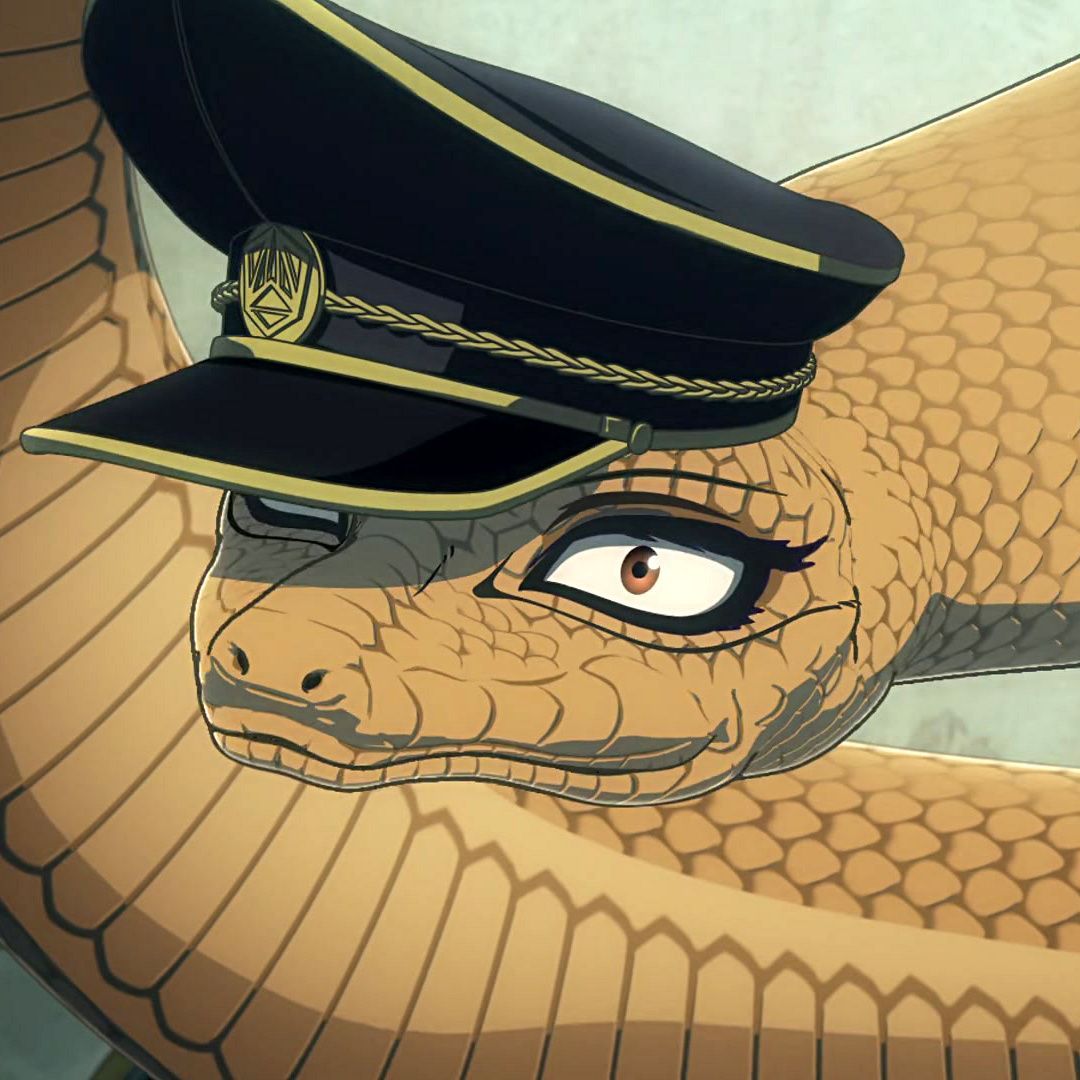 Disorganized ramblings with slight spoilers ahead. Subjectivity is implied.

- The characters may start out rough but they get really well fleshed out later on. Reflecting, I'm positive that I enjoyed pretty much every single character of the main cast. Floor masters and other dolls are also entertaining, if sometimes a bit boring (looking at you, Gashu). Also Ranger's hot.

- Presentation is kinda hit or miss, but most of the time it's really well done. Mini games and puzzles are certainly the worst part of the entire VN, often feeling like an afterthought rather than an actual part of the story, but even they usually help bond with characters or whatnot. The minigames in the second Act are a good enough pacing device, and I should mention that they're designed with fair balance in mind: I completed most minigames on my first try, with the exception of just a few, and found many of them much less annoying after enabling the in-game autoclicker in settings. Puzzles can be painfully obtuse, with no cause and effect relation, so you're left just clicking things until something works. I really wish they were more like the very first puzzle in the doll room. The hallucination segments and discussions are executed brilliantly, on the other hand.

- I really like the way the game approaches its core themes. Can't say much without delving into big spoiler territory, so I'll just say that it's surprisingly mature about them, without falling into the edgy or cringey extremes.

- Sara is an amazing protag. Starting out as your usual "Let's do this everyone!" bullshit anime prototype, she gets more and more development as the VN progresses.

- I really enjoyed the visual design. Despite the slightly janky, obviously indie look, it's well put together: the artstyle stands out, character sprites are expressive, so on.

- The music could definitely use longer loops. From what I've heard, it mostly uses default Garageband loops, so I guess it's a good enough way out if you want music in your game but don't want to commission it. Nevertheless, it does its job well enough and honestly, I don't mind it.

Comparing it to the obvious counterpart in the face of Danganronpa, I'd prefer YTTD over any of the DR games. Looking forward to the epilogue.

*Something that Keiji should do pops up*
Keiji: Sara should do it lmao