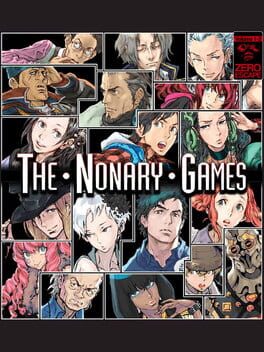 Zero welcomes you to take part in both the Nonary Game and the Nonary Game: Ambidex Edition as the award-winning escape-the-room visual novels Nine Hours, Nine Persons, Nine Doors (999) and its sequel, Virtue’s Last Reward (VLR), are together for the first time. 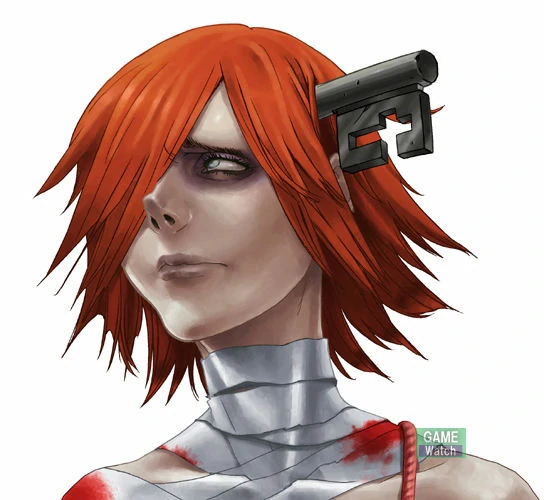 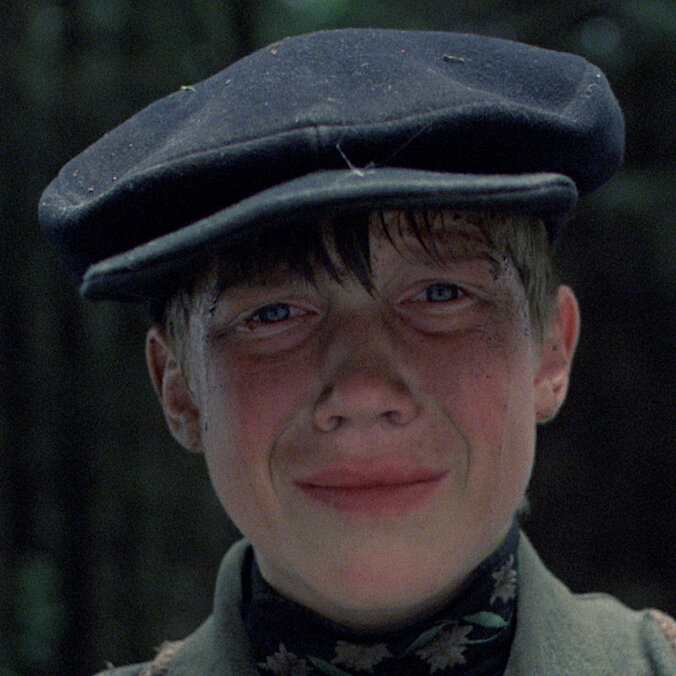 Would be a 5 star if VLR was absent from this 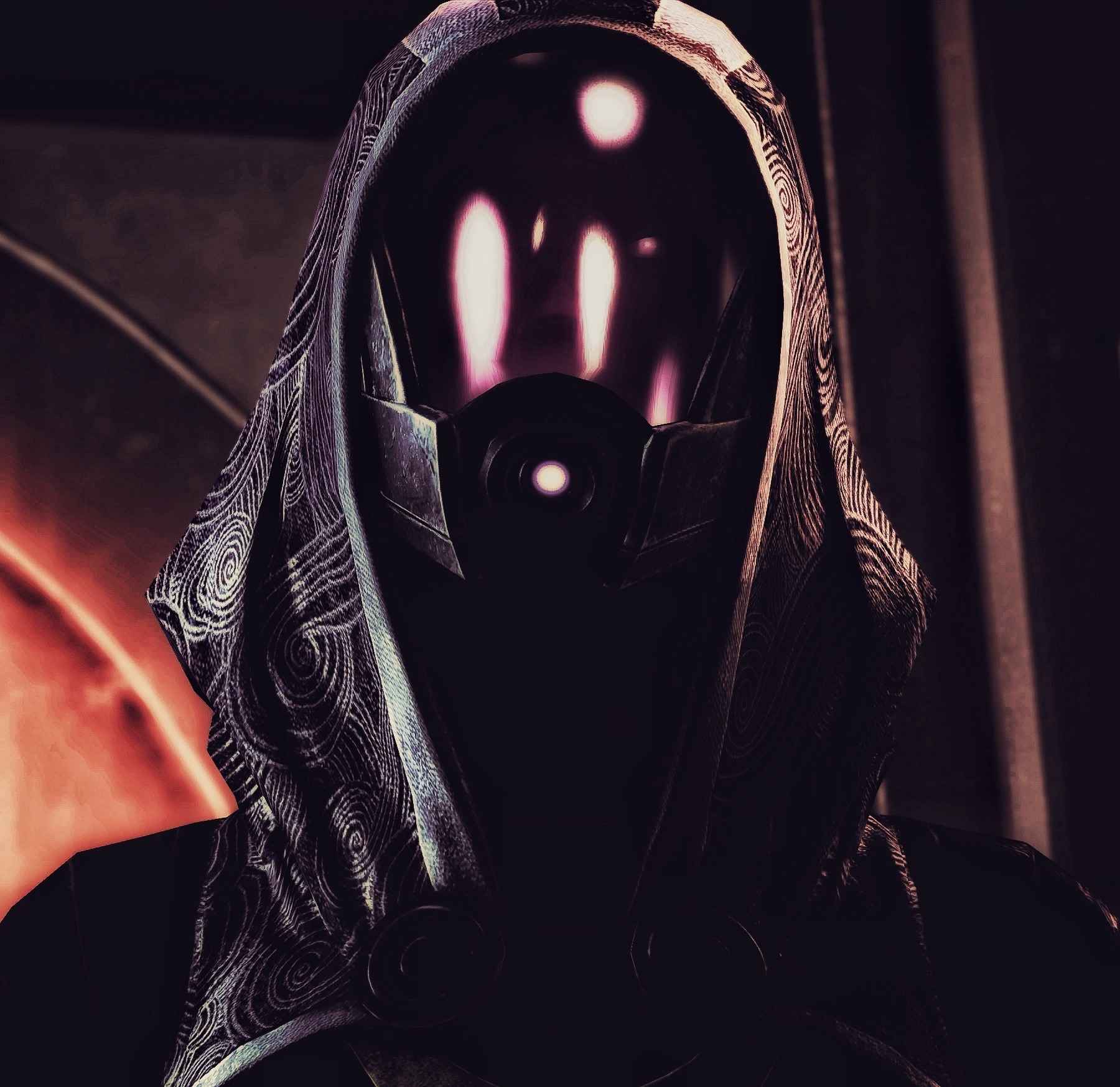 It is a great series worth owning. You can skip part 3 tbh. 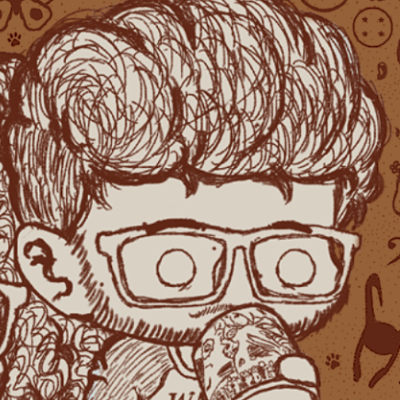