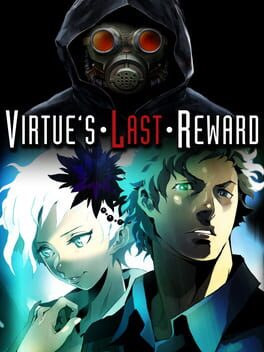 The second game in the Zero Escape series.
Zero Escape: Virtue's Last Reward is a mystery/thriller visual novel. It is story focused with multiple endings that use player choices and puzzle rooms to progress.

Additions to the game include an 'auto-advance text' mode, so players can listen to the voice acting without clicking through dialog, a memo function that allows players to note anything they feel is useful, and a flow chart that shows how alternate choices unfold. The in-game calculator has been removed. 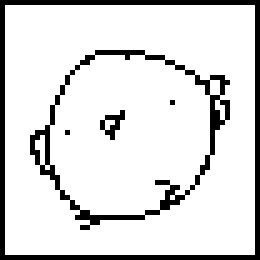 so much happened here i barely remember plot points all i remember is uchikoshis tweet about sigmas wang. the timeline jumping was fun for the most part !

Actual fucking sleeping aid because of how boring it is. 60% done and I still have no idea what’s going on. Not in the fun way like in a Higurashi game. 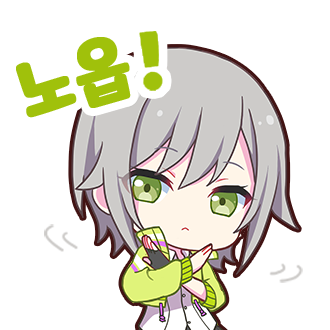 THOUGHT PROVOKING VIDEO GAME, THIS SHIT WAS CRAZY IDKWHAT THIS BRO UCHIKOSHI WAS DOING WHEN MAKING THIS GAME BUT ITS SO FUCKING GOOD BRO THEY ULTILIZED TELLING THIS STORY THROUGH VIDEO GAMES PERFECTLY. thats all i can . play this game. 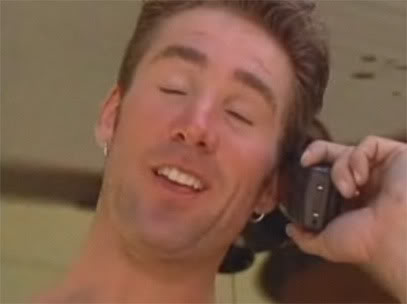 It's hard to follow up a masterpiece like 999 but VLR damn near makes its case. One of the most unique ways to tell a story that requires the video game medium to tell. So many cool characters, awesome moments, and such an enthralling story due to the way it unfolds. Puzzle rooms are way harder than 999 were, and the psychological thriller aspect of this game feels like it dips into horror sometimes. Insanely glad I got into the Zero Escape series due what VLR has brought to the table. 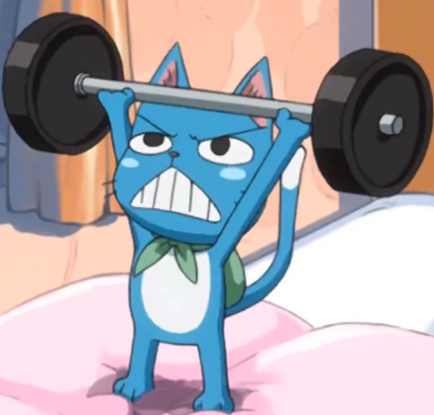 Good game but in my opinion it takes flaws from 999 and makes them even worse. Having to stare at a dot moving and doors opening/closing is straight up stupid.
Characters are probably a bit more interesting but their stories felt more "crazy" than 999's.
The plot itself tries to go even crazier than 999 and in my opinion it makes it worse. 999 not only had the extreme surprises at the end of the last route/s, but it also didn't hint anything until the very end. This game straight up tells you half of whats going on from the very start and that plays against it quite heavily.
The ending is extremely disappointing. I don't get how people are mad at 999's ending (which actually gave it a pretty good closure) but say that this is a good one. This ending was terrible, it just clearly sets up for the next game and there was absolutely no need for it.
Overall a really good game, but the original was better in many, many ways.