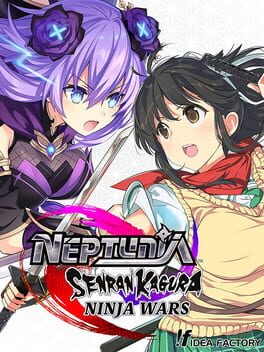 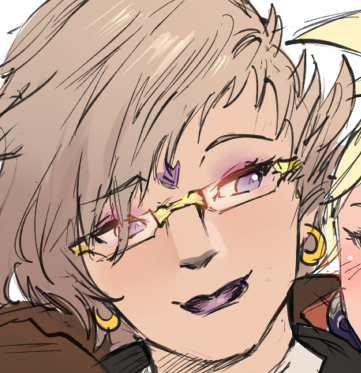 It’s probably fair to say that Neptunia x Senran Kagura: Ninja Wars is filler for both series, adding to the asset pool that will make it to the next mainline games, but it’s honestly a fun game all the same. It’s nice to see the girls interacting with each other, and while the translation is far stiffer than those for either series usually are, there’s a lot of charm and fun goofs in the script all the same. It toes the line to overstaying its welcome, largely because of the side quests, but it’s overall really enjoyable and has me excited for what’s to come next. 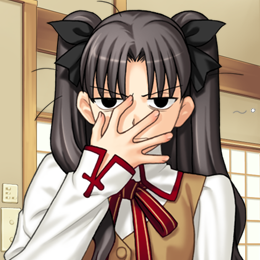 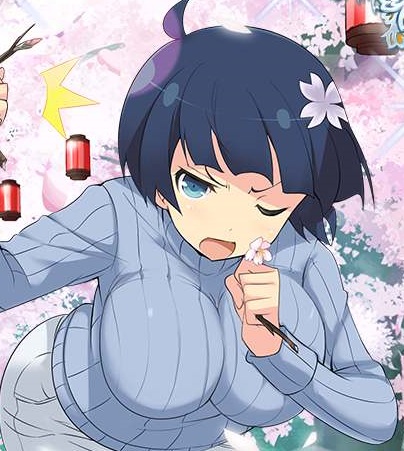 It's mostly a cute little diversion, but it's a fun game while it lasts that ends just as it risks overstaying its welcome. I liked it, honestly. It's hard not to smile at a game with a villain named Yoh Gamer who regularly inserts english phrases like "Big brain!" into her dialogue. 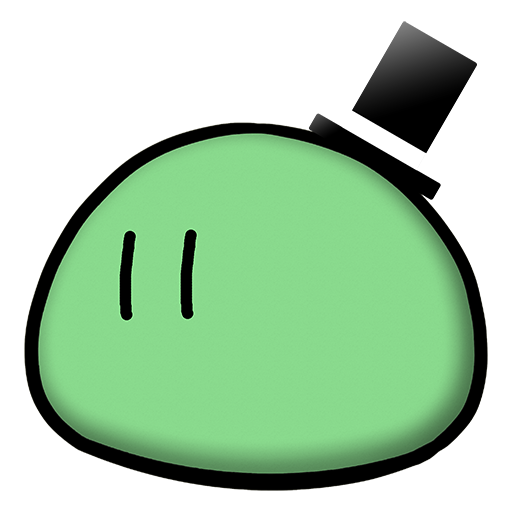 It’s important to set expectations here. This may be a crossover, but this is ultimately just another Neptunia spin-off and it brings pretty much all the usuals associated with that label. The gameplay that has a good base, but some flaws on top of it, the story that takes up around 75% of the game’s play time, and the overall “not really taking itself seriously”-kind of attitude. This doesn’t make it a bad game though – just a Neptunia game.

Gameplay
Ninja Wars is a full-blown action-based combo brawler that is kind of reminiscent of the Ys games. You have your one basic attack string per character, but then a handful of character abilities that can be comboed together in different ways. The core to the combat here is fine – there’s a good amount of feedback and it’s not as weightless as it appears.

That said, the flow can be a bit iffy. The basic strings feel great to use and the character abilities too, but I was not a fan of how the game is effectively paused when you’re selecting which ability to use. That and I also did not like the fact that these abilities cannot be canceled mid-animation.

I guess it’s a way of balancing difficulty, but most of them have so much ending lag that it’s like the game is actively encouraging you not to combo them together. The entire combo system is effectively useless against bosses anyways since they do not stagger like regular enemies and you only ever have enough time to really get off one ability before the boss starts attacking again.

Bosses/Difficulty
And on the topic of those bosses – they’re actually pretty good. Multiple unique attacks, cool designs, and some surprisingly high difficulty. I won’t deny, some of the bosses took me multiple attempts, but it never reached the point of outright frustration. What started off as a relatively easy game became less so as it went on – granted, I also was a bit of a pro gamer taking on dungeons that were higher level than my characters.

Level Design
The dungeons are just okay. It is a Neptunia game, so I can’t say I was expecting much, but it’s pretty much just the usual long hallways, bigger rooms to accommodate enemy fights, and only a couple branching paths along the way. The loot you find is mostly healing items and the occasional weapon upgrade – beyond that the exploration is extremely limited.

Content
This can be seen in the overall game loop as well. You basically: enter level, watch cutscene, kill some enemies, take on a mid-boss, kill some more enemies, take on dungeon boss, and then watch another cutscene. Repeat this for about ten hours and you’ve completed Neptunia x Senran Kagura: Ninja Wars. It’s a fairly barebones overall package and the extra stuff on top of that isn’t really all that exciting either.

Customization
You can’t change character appearance and the only customization you gave is with your two equipped ranged weapons and your two charms per character – basically passive upgrades. The most advanced it gets is with the spirit gem feature, which allows you to align spirit gems on a board, each providing some passive buff that is only increased depending on how you lay them out on the spirit board. It’s a nice feature to have, but again, nothing too major here.

Story
At least the main story is fine. I wouldn’t say it’s… great, but if you like the usual Neptunia comedy-adventure duo, that is on full display here – just with the Senran Kagura girls as a bonus. The setting is this neat mix of Japanese history, but with that classic Neptunia sci-fi/video game twist and it kinda reminded me of Cyberdimension Neptunia. Par for the series – the story does not take itself seriously and you will get the usual bad guys turning good and other predictable plot developments.

Overall
Ninja Wars takes elements that make both series great and combines them into something just… okay. The combat is pretty involved as far as those two series go, but it doesn’t flow all that well. The boss fights are cool, but the aren’t enough of them and the game is over in just 10 hours – of which roughly only 2-3 were actual gameplay. The story, which makes up the rest of those hours, is also nothing special beyond the typical Neptunia fare. It’s not bad, just average.