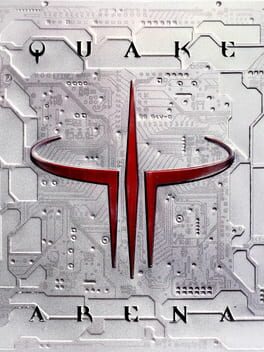 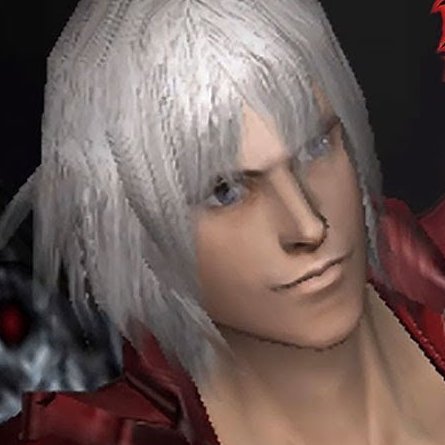 we need to bring Quake back 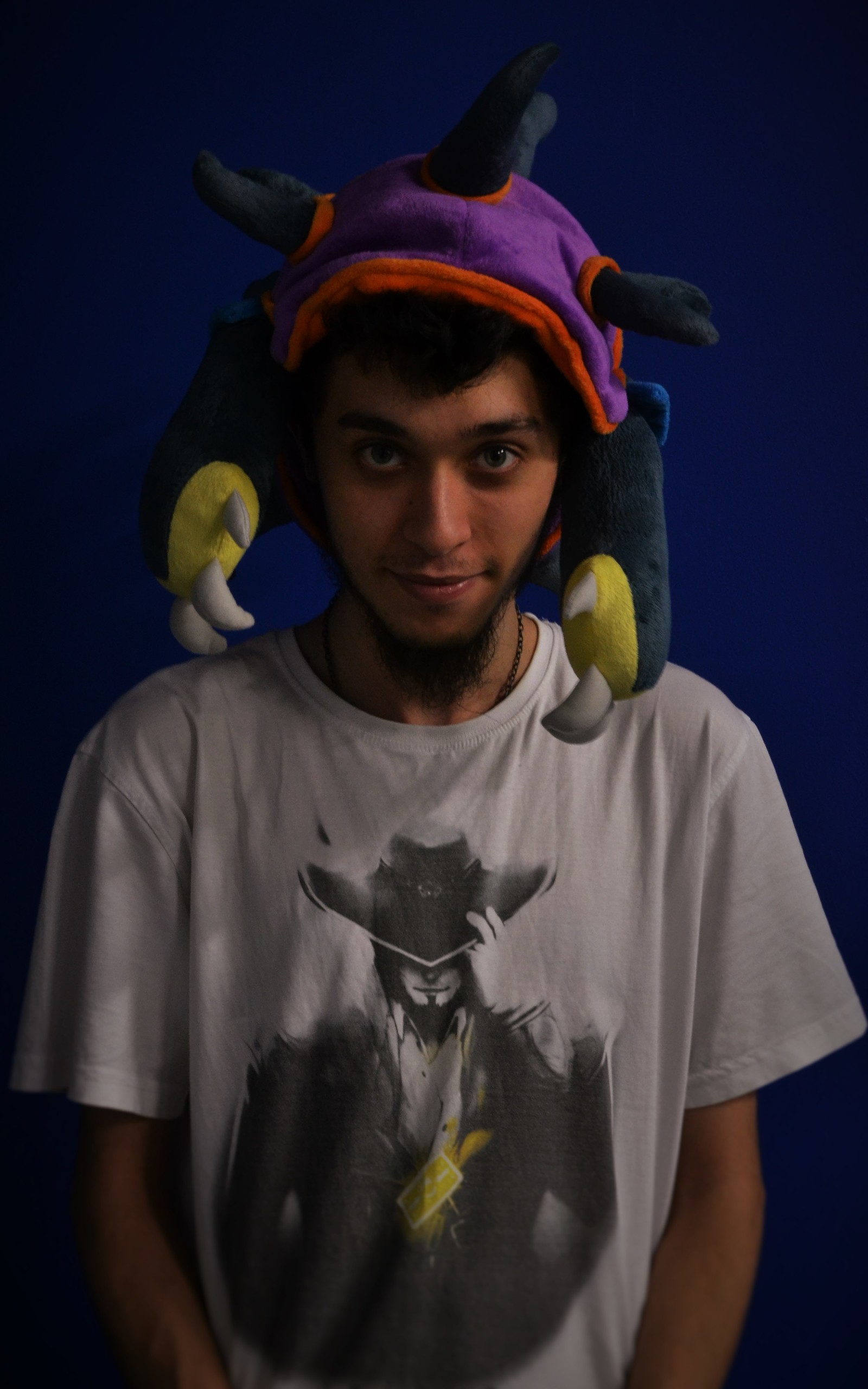 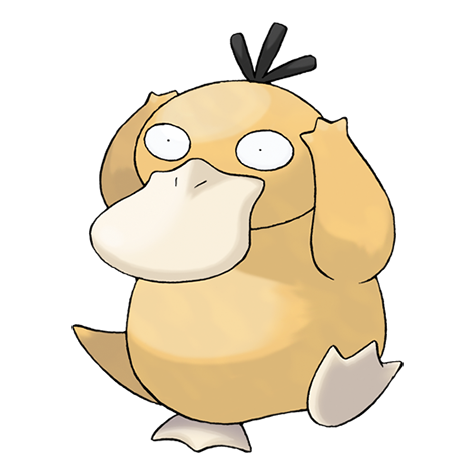 Fact is you're either a Quake III person or a Unreal Tournament person and for Quake III I fall into the latter category. While the game is perfectly fine it just suffers from not being Unreal Tournament.
The weapon selection doesn't feel quite as interesting as Unreal Tournament, the overall graphical design and aesthetic doesn't click with me as much as Unreal Tournament, its not quite as fast as Unreal Tournament is and the amount of modes available doesn't touch what Unreal Tournament can do and I know its not its fault, both games were basically created side by side and both released almost around the same time....
But I cant help it. Whenever im playing this I just know I could be playing something similar but better and that just throws the cold bucket of water over what probably should be a fun blast. I will say the lack of modes is the biggest turn-off for me on this game. Oh well. Back to Unreal Tournament I go. 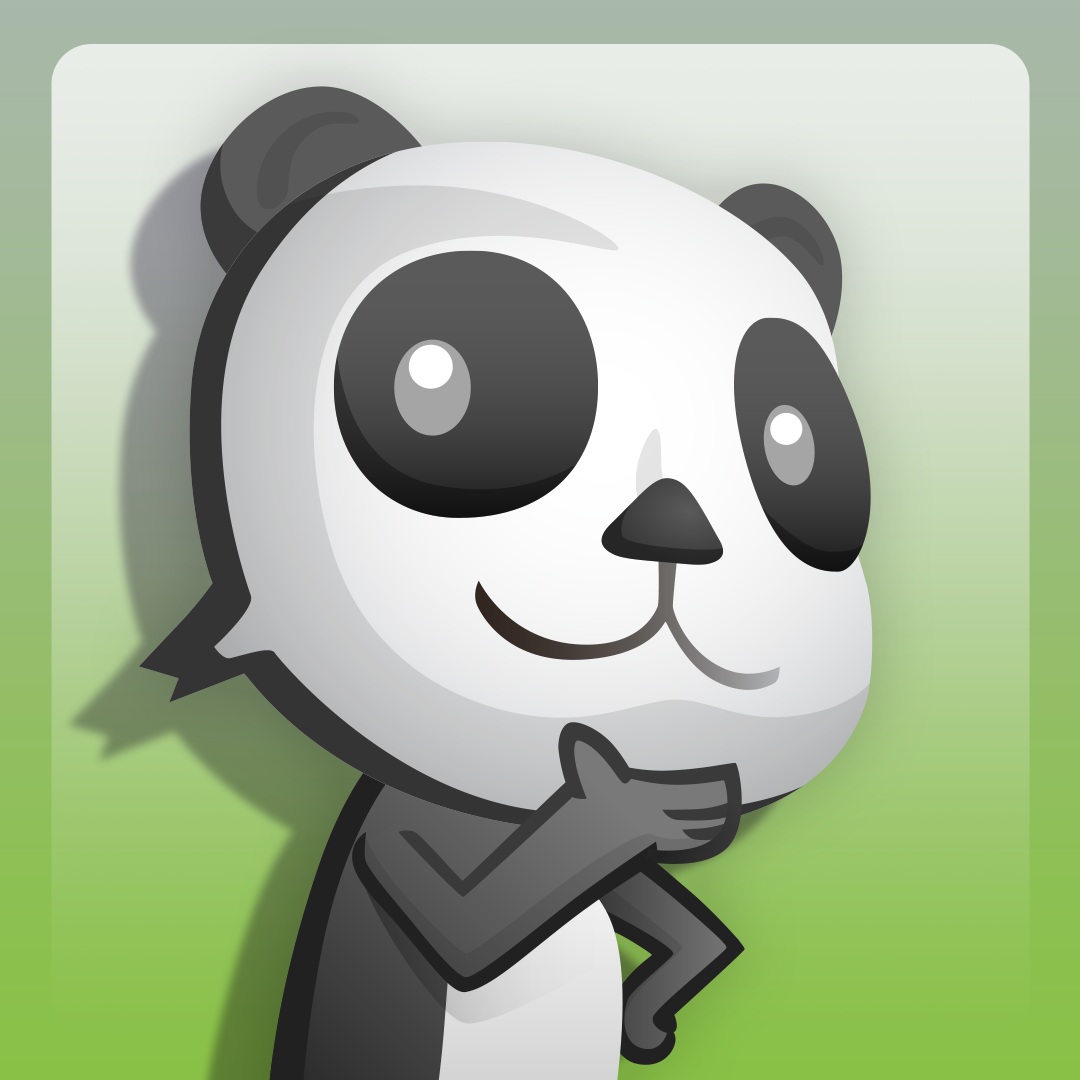 For a Quake game, its not that bad. Really helped set itself apart from the first Quake. Good riddance.

In this game everyone is the same as you are in terms of hps, armor, movement etc. This is why you can take a fairly accurate guess at how fast the enemy can move and the shots he can take since there's no headshot multiplying damage you inflict meaning it stays the same no matter where you hit. Since headshot isn't a mechanic and instant killing becomes hard as result, killing on sight isn't always the best choice, players who reach high skill to obtain perfect aim think about stacking pick ups and map control. They learn what paths to take based on where they spawn and how to choose between mega and armor when these spawn at the same time. The armor system is pretty much the only one in the arena realm that always gives you something to do, i mean another item to chase after, while too many arena fps fully stack the player and send him chasing after the enemy rather than have him thinking strategically.
tldr, there's a million valid reasons why arena fps die but people keep coming back to old simple quake stuff to get more consistent mind reading than in most fps. It's great 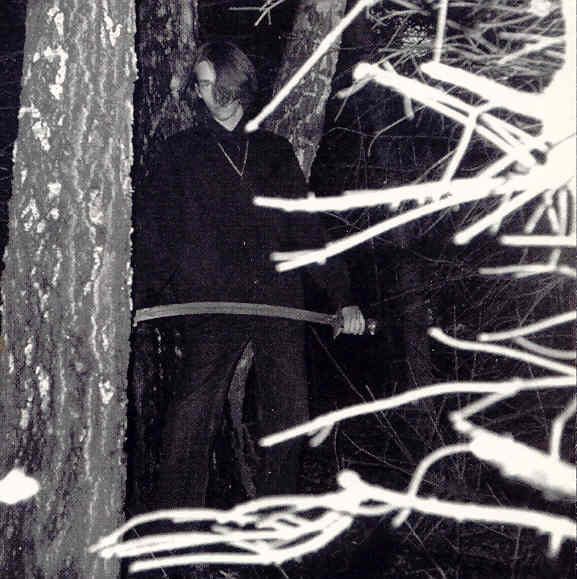 We have a love/hate relationship for Quake III as a whole, while the id tech 3 engine is our favorite for its legacy of excellent early 2000s shooters, including Medal of Honor Allied Assault, Jedi Knight: Jedi Academy, Return to Castle Wolfenstein, Star Trek Voyager: Elite Force, and/or Call of Duty; it also marks the end of Quake as a single-player game.
Its damage was not as distinguishable as Quake 4, the full game was a hard hit, offering what seemed to us like an incomplete game demo. Its engine being the powerhouse used up to 8 years past its release, its a shame that its parent game did not fully benefit from id tech 3's legacy.
Quake III was more of the same, this time focusing on directly rivalling Unreal, featured many networking QoL updates, complex bots able to wander labyrinthine maps and seek cover; something not seen in Quake II (... and far superior to Unreal). Its singular death-match mode did well to showcase its curved surface, fog, and specular lighting. While Quake 3 was unrivaled in its speed, it was mainly limited to railgun and rocket launcher; Unreal 99 was a much slower game, with a far superior array of weapons. I'll thank my millenial brother for making me see this masterpiece, and ofc playing it after couple of years, 1999 was a goated year :trol: 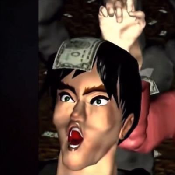 i will always hold this game in high regard due to it being my first ever online FPS experience. unfortunately most servers these days are either empty or filled with bots, but thankfully Quake Live is still somewhat active. instagib on the longest yard is still one of my favourite online fps experiences and i'm always down to play a few matches of it. 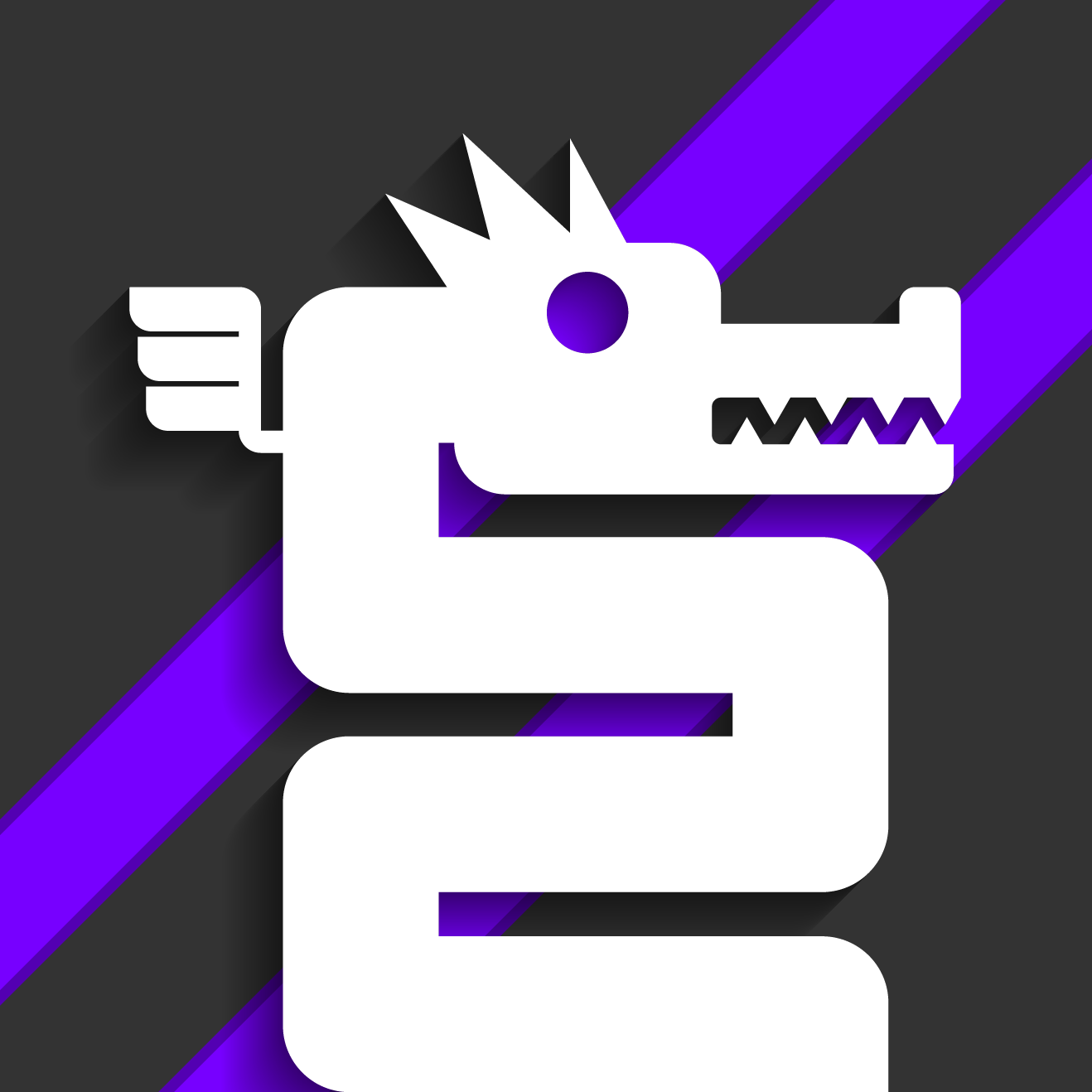 One would be forgiven for looking at this game and think that it is not, in fact, a superb kid's game. But I assure you, at 3 years old I was having quite a joyous time with it.
It teaches all sorts of important skills to the young mind, like "spatial reasoning" as you platform around the space levels and aim long rocket shots across the map. It also teaches you practical life lessons like "getting hit with said rocket will turn you into meat chunks, so don't play with explosives." And for today's world of ever advancing technology, you learn the most important lesson of all: how to exploit pseudo artificial intelligence.
So if you haven't started your own LAN party yet to gib bots with your children, maybe you should consider it. The memories will be well cherished.

while a huge part of me thinks I'm a mynx guy, resisting orbb's charms is proving harder than expected 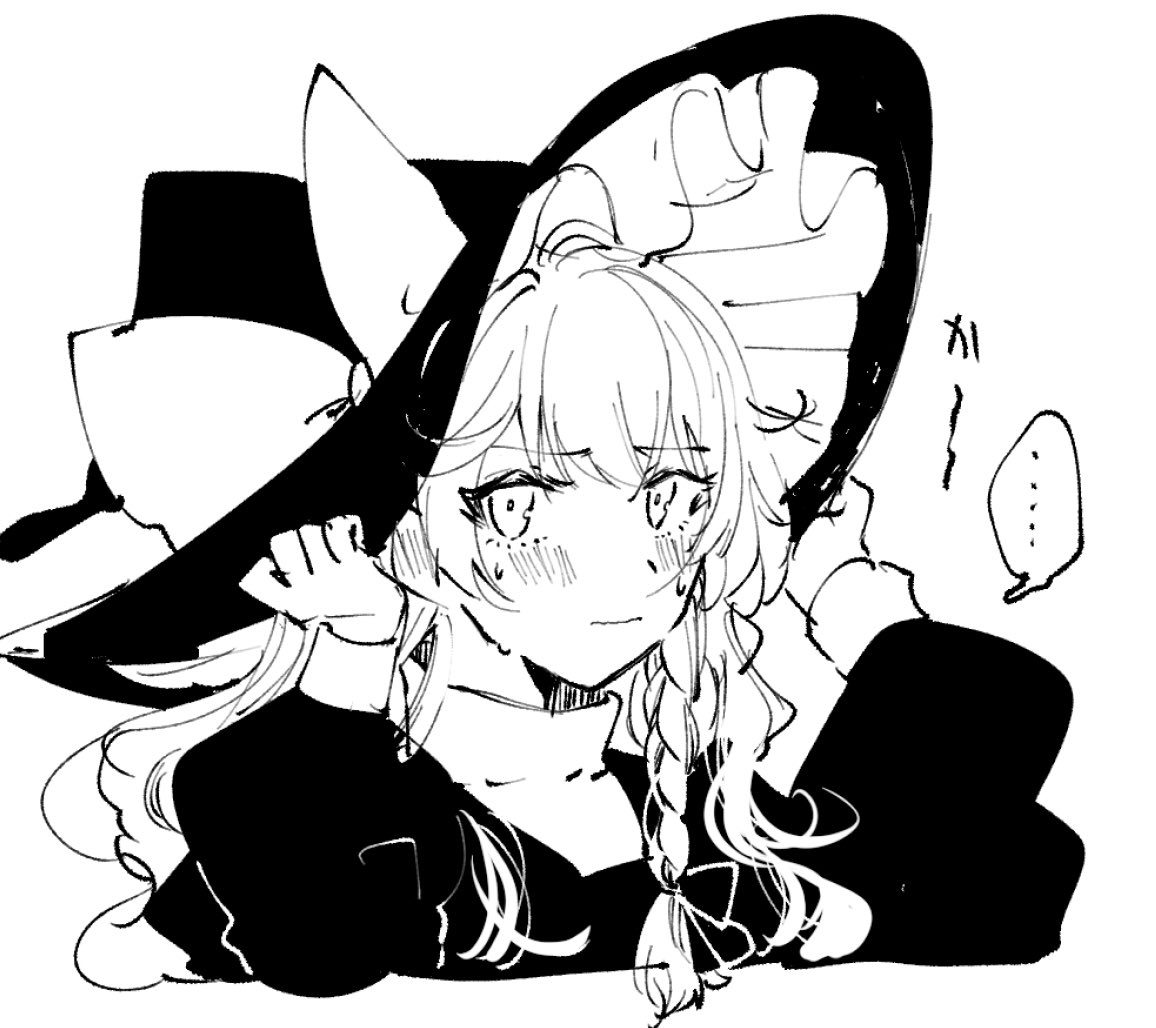 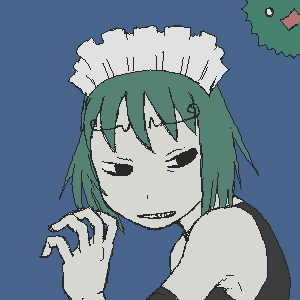 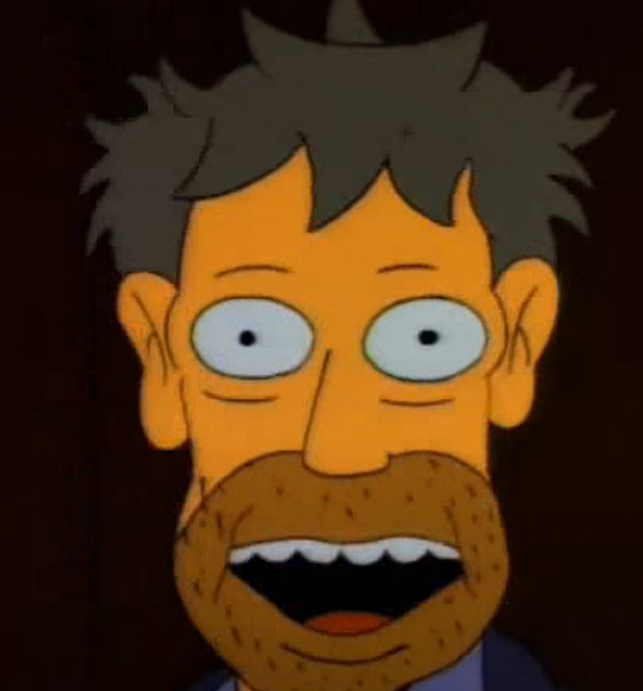 If you love to shoot people then baby, this is your game. You win some lose some but get some fucking sick frags out of it!
This game is one of the greatest classic multiplayer shooters of all time. The graphics are awesome, the gameplay is a lot of fun and the weapons are sick. The campaign rocks and multiplayer is the highlight for me. So much fun!
If you love playing games like Doom, Counter-Strike and Unreal Tournament then you need to play Quake III Arena. It's such a classic that is still so satisfying to play after all these years. Way better than those crappy modern day shooter games you maggots are used to! (Sorry, Sarge moment kicked in kek)
Remaster please. Bring back the golden days of shooters! We need some frags.
P.S Railgun is so satisfying to use. 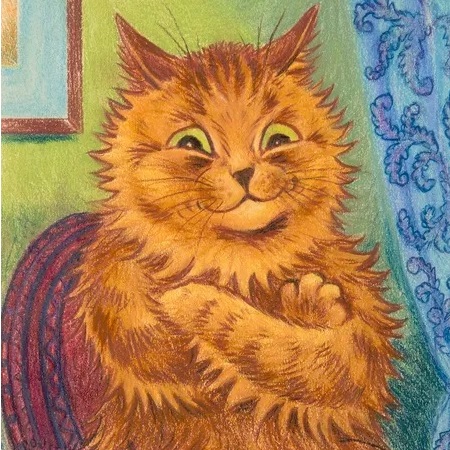 Step Right Up on a jump pad and I will courteously send you a hot mail-order bride by air express, dont forget to kiss her on the mouth, cuz I Still Got It (DEM GOODZ). I know for a fact that I am Impressive&Excellent, while all you feel is constant shame and HUMILIATION. Quit it with the shame and you'll start to game.