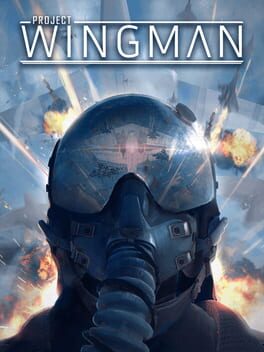 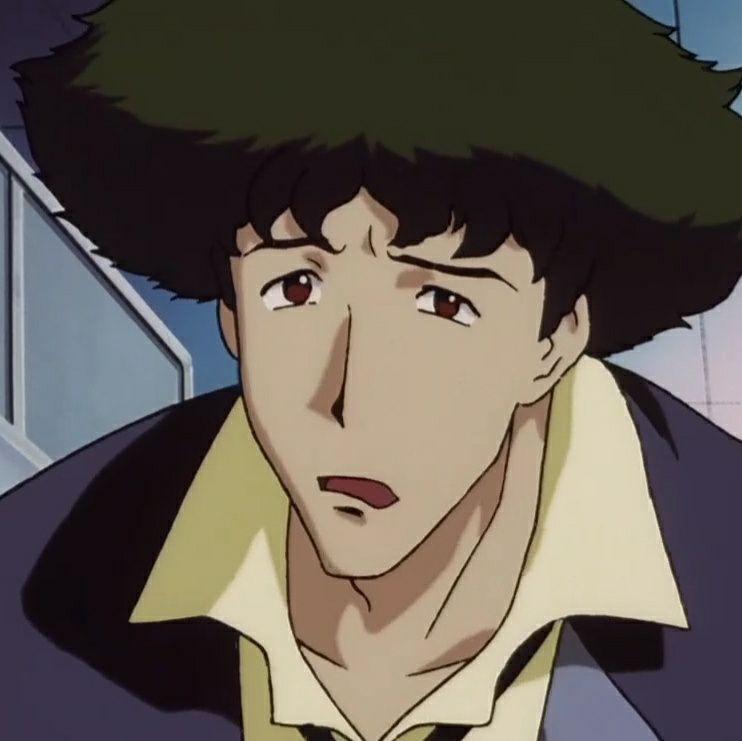 its basically another ace combat

the story is kinda bad mostly because being a mercenary who doesnt care about the war really doesnt make you have any feelings about it, and the biggest thing ace combat stories (except 3) had going for them is keeping you excited about doing whatevers next

the game looks and sounds great and moves like ace combat 4/5/0, which is great too but not really anything new.
really the new cool thing this game has going for it is a replacement of the flares you get with the last few fighter jets that lets you do crazy twists, but for some reason its locked most of the game (its crazy op but come on make smarter missiles)

the over the clouds battle with a lot of other fighters is a great mission tho (and could be better if you didnt have 500 allies)
but i guess ac zero already did that? whatever its a fun game :)