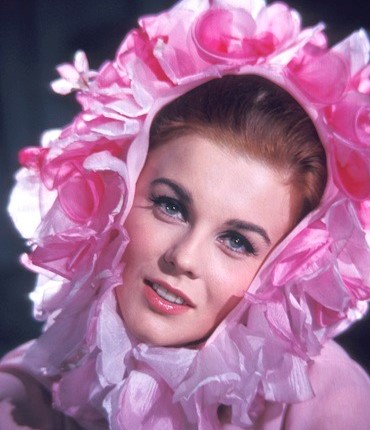 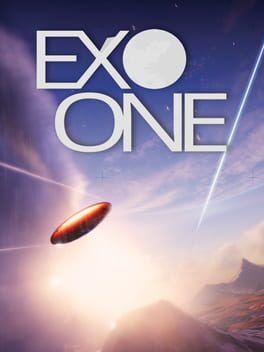 The end of 2001: A Space Odyssey, gamified. Intense, overwhelming and empty, like life. 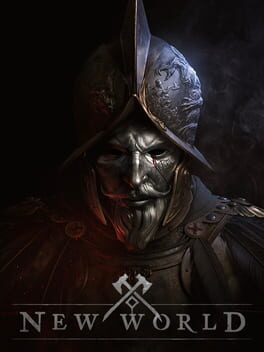 I'm having a nice time with this somehow, despite most of the criticisms I read beforehand being completely true.
The endless fetch quests are abysmal and degrading. We learned nothing from Witcher 3 it seems; they don't have to be this bad and doing them really makes "I'm wasting my time" run through your brain way more often than it should for a game that's supposed to keep you playing forever.
The mobs are boring, there is just too little variety for a game this huge. Terrible voice acting, characterless npcs, flavorless lore; yes.
As to the 'running simulator' stuff I don't really agree. Fast Travel annoys me in most games, I like the way it's handled here and it forces you to slow down a little and enjoy the world, which is one of the big positives. It's a beautiful game and it's nice just to be in it.
Other positives: Grouping and dungeoning feels less traumatic and messy than in other similar games. I also like the way crafting is so integrated, it feels worth it to get good at almost everything. I like the way fishing was done, the minigame feels realistic and not overly fussy. The community is not unendurably toxic (yet) at least on my server. I've heard complaints of over-policing but haven't experienced it.
You are free to look however you want. Going with a character creater that comes closest to the glory of Saint's Row 2 (at least in terms of gender) than anything I've seen in ages was a smart idea. One of my least favorite things about WoW was the lack of freedom when it came to appearance; everyone started to look like they did a somersault through a thrift store after a while no matter how high level you were. In New World there is a lot more control over the way you dress, especially if you get deep into crafting.
As an ancient Everquest veteran, leveling up is always going to be too fast for me, but it seems to be slowing down as I get into the 20's and 30's. I'm hoping New World will keep me interested for another few weeks at least. I'm not even leveled enough yet to experience the wars and the best that the PvP in the game has to offer, so we'll see. The factions do still add a bit of interest at lower levels, even to your travel plans and market strategy.
Giving Bezos money and having to see the Amazon games logo every time you log in is a bummer. You can see his warehouse labor strategy playing out in the way those quests are designed...and the low key stingy way the game has with money and loot, and the way the market takes a fee out of every transaction (they can't help themselves, even in fiction.) But there's no subscription and the mircostransaction store is unobtrusive. On the whole it could be worse.
There is a great deal of room for improvement in MMO's in general, ways to improve and innovate when it comes to role playing and encouraging interaction, but this type of game is so expensive to make and run, nobody seems willing to try anything new, and this is not an exception. 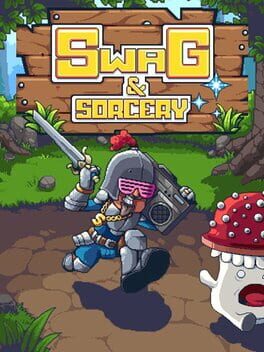 Hugely imbalanced, buggy and pointlessly grindy. A real disappointment because I liked Graveyard Keeper a lot and the art is so cute and inviting, seems like it wouldn't have taken much effort to make this a little more interesting. 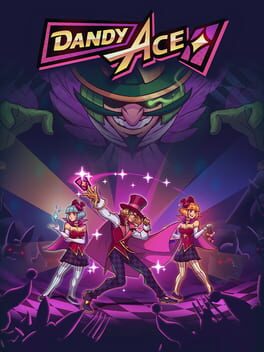 The sound design, aesthetic and card system are all very pleasing but I didn't have the patience to master it. Having to replay boss fights endlessly is not fun to me when there's no real way to improve or motor through them faster as with Hades, it just gets tedious. 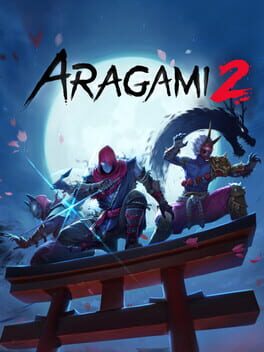 I can't deny any of the criticisms; the world lacks detail and usually revisiting maps is a huge negative for me. But I'm enjoying it a lot anyway. Sad to say but almost any game no matter how shitty can hold my attention if there is a stealth mechanic. Smiting enemies while not being perceived hits my sweet spot.
Lots of queers and ostracized or abused people grow up being little ninjas, avoiding detection and danger with any little advantage, quietly taking retribution without incurring more abuse, heightened spatial awareness, calculating escape routes and paths of least harm. It's a familiar mode of existence that gives our skill set a workout. 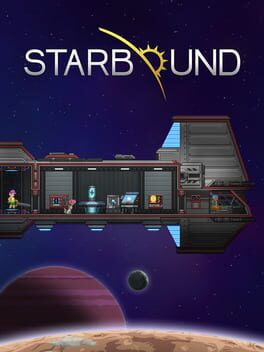 I enjoyed this more than Terraria, it's wonderfully creative and showed me there is still hope for 2D games outside of platforming and metroidvanias. The only thing that lets it down are the tedious boss fights, they're just unnecessary. Make them half as aggravating and get to the good stuff.

Shadow Tactics: Blades of the Shogun 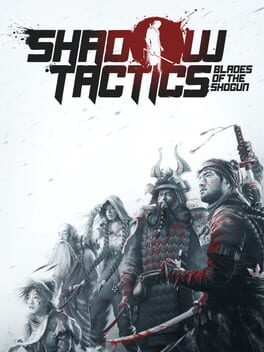 Still the most perfect game I have ever played, scratched my stealth itch so hard I was bleeding. Perfect little diorama-puzzles with multiple creative solutions. The only bad thing about it is the generic-sounding title. 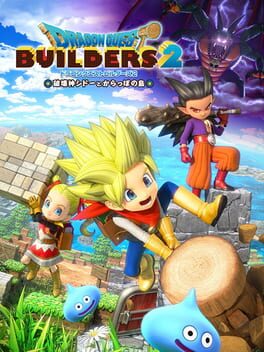 Putting a four-man see-through shower in my house as we speak. For me this was huge creative fun but ran out of steam by the time we get to the castle; too many boss fights, not enough building. But still charming and homo-friendly enough to run through twice. 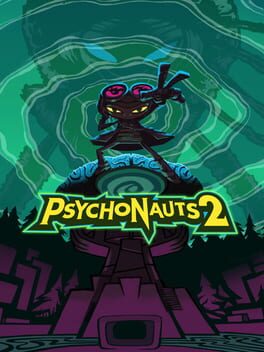 The first game has been a high point in my gaming history, a cherished perfect memory, so maybe there was no way this could live up to it, but I've been a little disappointed. Picking up the thread all these years later has been done very well but the levels just aren't as iconic and differentiated as in the original game, and the platforming (not my favorite game type to begin with) is annoying and repetitive at times. The emotional problems you face as a player seem more abstract and less in your face. Worst of all are the boss fights which are tedious and take way too long. I don't need a 30 minute boss fight to feel satisfied. Maybe my reaction times just aren't as funky fresh as they were 20 years ago, but I'm not enjoying it as much as the original. 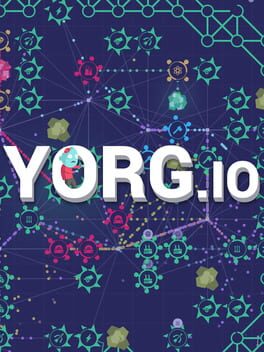 Like Battle of Polytopia it's an extreme simplification of much more complicated games and sometimes it really hits the spot.

Absolutely loved this silly little thing and still pick it back up now and then. A simplified side-scrolling rpg with boggle-like word games that fire your weapon as you solve them. 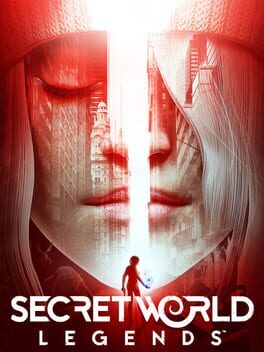 For me this was a totally refreshing take on mmorpg's and I wish it had been a bigger hit. Only thing that kept me from sticking with it was a lack of understanding about the new classes and how they would develop. I preferred to play mostly solo and ended up with a character that was meant to be support. The kind of thing you want to know before you invest 30 hours. 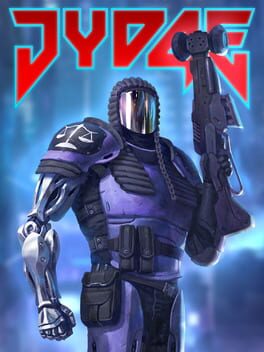 I never had any tolerance for twin stick shooters until playing this, it opened up that world for me. Very slick, with fun upgrade and replay mechanics. Robocop simulator.

I love brick-breakers, the one old-school genre I still really enjoy. This is a very slick and satisfying one. Minimalist Breakout.

The Battle of Polytopia

It feels wrong to say this, but based on a pure time-invested/pleasure-received ratio, I probably enjoyed this more than any version of Civ.