JuniorCoppi is now playing The Gunk 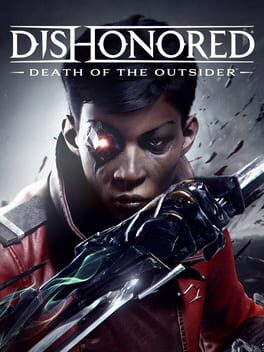 Death of the Outsider finishes with a great touch the Dishonored series, while it is the smaller one, it's also one with the best quality's, the narrative tells the story of two of the most interesting characters in the universe and of course Arkane delivers a great tale.

Playing in stealth is ever so satisfying with your powers in this game, i never used more all my powers and they never worked so well.

Outsider sums up everything great about the series, and i for one think that sometimes less is better, and this game is a great example.