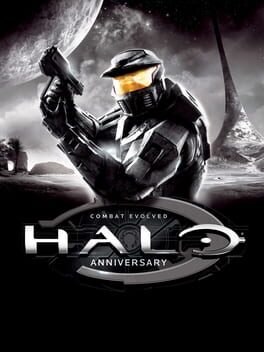 Halo CE was one of the only two Halo games I have played, and funnily enough I don’t have much in the way of nostalgia for this game, and as I have developed my tastes in games, Halo just kinda phased out.

I think Halo CE holds up decently well for the most part. It is an extremely well made game, but I don’t particularly enjoy the gameplay of Halo as much as I used to. Still the setpieces holdup.

In terms of the anniversary edition graphics, it's a bit of a mixed bag. Levels like “Halo” look gorgeous and fully realised while levels like “The flood” completely ruin the atmosphere of the original.

Generally speaking, there's an atmosphere in the original that is lost in the Anniversary, choosing instead to favour overly detailed and glamorous environments, and that kinda sucks.