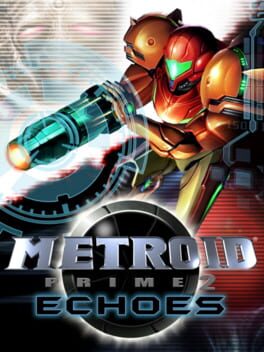 Terrible design most of the time, and the keys mechanic (the equivalent to the artifacts in MP1) seems even worse designed, with tips that make you think where stuff might be, but actively punishes exploration ahead of time, as most of them are locked behind getting the latest upgrades of the game, making the progress a chore unless you know ahead of time to wait until the end of the game (in which case it becomes a chore again, but at least you do it all in one sweep). All in all a shame, as it has a great world, great story and lore, but is weighed by some poor decision making.

Also the bosses suck, except Quadraxis, Quadraxis is lovely.