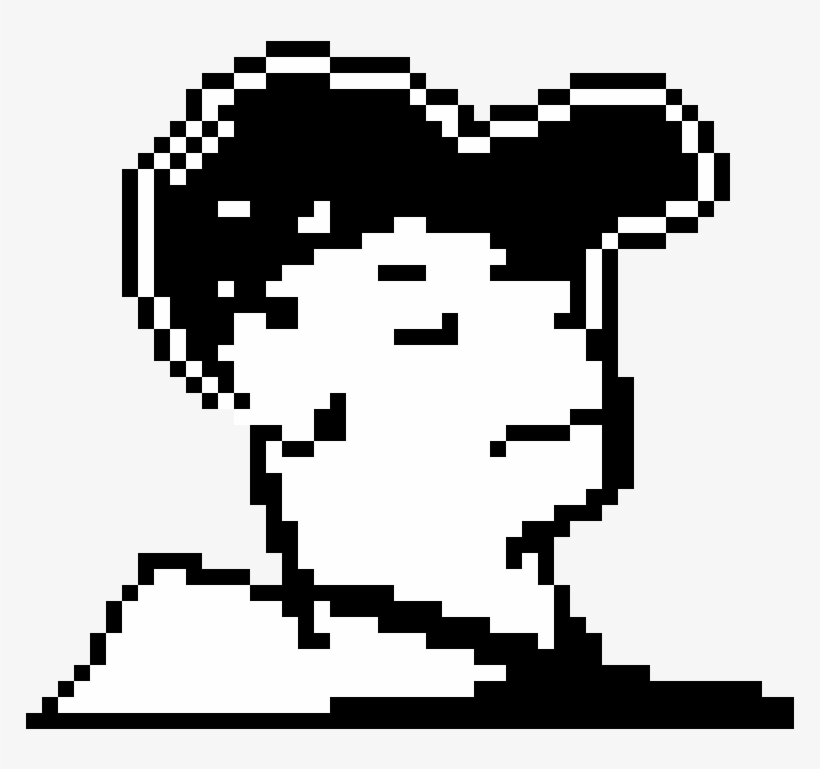 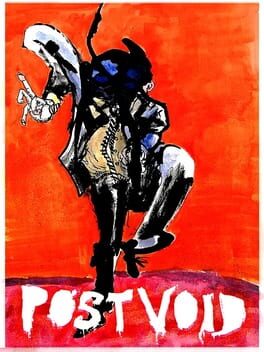 In the strangest and most unrelatable way imaginable this game feels reminiscent of the stuffy record shops I frequented with my dad in East Atlanta in the early 00s. Walls lined with grotesque album covers like Sum 41's "Does This Look Infected?". A strange world I could not fathom, yet it was covered, no bursting with a slice of the essence of human art and expression. Mixed with a musty scent of old carpeting and cigarettes.

Post Void's chaotic dada-esque rebellion against sense is still so clearly a creation and manifestation of the human consciousness. Ultraviolent as a means of catharsis and escapism. It ensnares you in itself, only ending with a small creation of life as a freedom from the insanity.