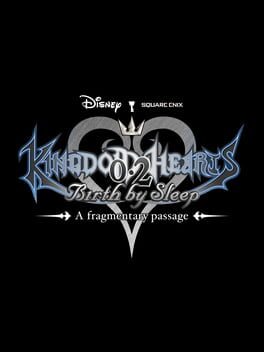 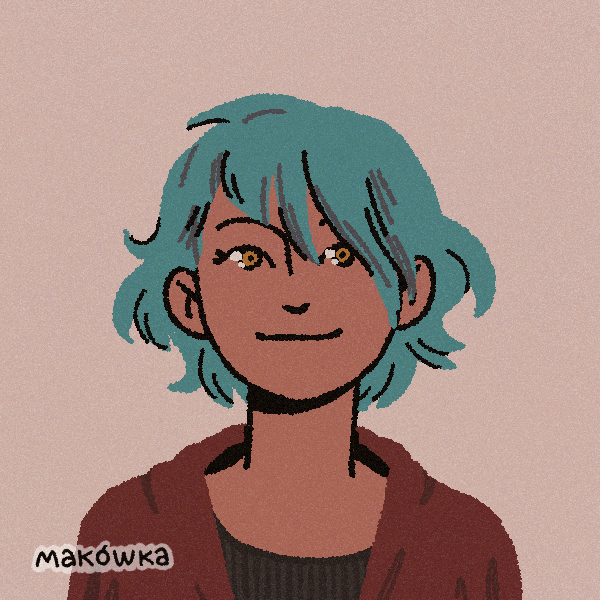 As the final stop before Kingdom Hearts 3 on my playthrough of the series, I wasn't really sure what to expect from Kingdom Hearts 0.2: A Fragmentary Passage. I knew it was more or less just a tech demo for 3 but it was still billed as its own separate game so I wasn't sure how to feel and what to expect going into it. I ended up enjoying it a fair bit with a few caveats.

0.2 follows Aqua ten years after the events of Kingdom Hearts Birth By Sleep, where she has been wandering in the world of darkness for the past ten years. Eventually after seeing the remnants of worlds she remembers that had been swallowed by darkness and starting to lose herself to the darkness finally after all this time she encounters Mickey, who recruits her to help him seal the door to darkness as we see it in Kingdom Hearts 1. This is the gist of the entire story of the game since its a pretty short experience. I enjoyed it for what it is but I do feel like it is a bit too short for my liking. Though I guess that is to be expected given this was just a demo after all.

The gameplay systems they showed off here were really fun though in my opinion. I wasn't realizing how much I wanted a return to the mainline style of combat that Kingdom Hearts 1 and 2 had until I got to this. It's not quite the same but it feels like it managed to streamline the system in a nice way, including how it lets you grab items directly from your bag instead of having to equip them all individually. The way they managed to implement styles from Kingdom hearts Birth By Sleep into Aqua's gameplay also really worked for me as well since it made them feel more natural and fluid while also giving you the option to not switch into them if you don't want to. It also doesn't force you out of your style once you fully charge a finisher which is another welcome addition since it lets you rack up more damage before using your finisher to get the most out of both your style and the finisher.

Movement in general felt nice, Aqua moves pretty quick and the new quick jump points the game adds at time were really neat I felt. I will say I did miss flowmotion a bit but I think that how they incorporated elements of it into base gameplay such as rail sliding was pretty nice and is close enough for me.

This game also had some interesting puzzles I felt, like how in the mirror dimension you had to use mirrors to decide when the best time to bring something you could only see in a mirror to your reality in order to advance. There weren't a lot of these because of the length of the game but what was there was neat I felt.

I will say that the one thing I had mixed feelings on were the bosses. Some of them like the giant heartless in the forest and the Aqua mirror matches were incredibly fun and interesting to me, but then any time the demon tower/tide showed up it was a pretty lackluster fight to me personally. I hope the bosses in Kingdom Hearts 3 are more like the first two I mentioned over these, because I can't imagine having too much fun with a game where all the bosses are kind mediocre.

Overall this was a fun experience but I wish it was longer and also had a few more/better bossfights. I would definitely recommend this to people though still because it does set up for Kingdom hearts 3 directly and also has some context for what Aqua has been up to; as well as getting me really excited for 3 personally because if the gameplay in this is anything to go by I'm going to have a lot of fun with Kingdom Hearts 3.