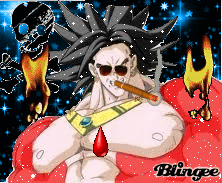 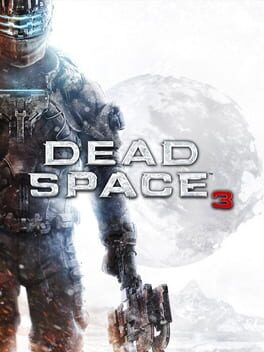 Dead Space 3 in its efforts to become a co-op kind of just fucks over what makes Dead Space good.

The guns feel even weaker than 2, feeling the meatiest (and best) in 1. Chopping limbs off enemies feel like they barely matter in this game, just spamming your clip at the enemy until their dead takes about the same amount of time.

There is SO much time spent in menus in this game because you just get so much shit. Have to stop at every bench to store your hoard and fuck with your weapons, fucks with the flow of the game a lot.

The bonus side objectives that send you on a dungeon crawl are really unneeded. Dead Space does not need optional dungeons, especially since they are all copy pasted using the same templates. Good they didn't spend much time developing, but god, why even have them? The only ones that are worthwhile are the co-op exclusive ones because you get actual character stuff with Carver.

The story telling is probably way too like movie(?). Definitely super melodramatic, and while it has some good moments (Carver's very small character arc) a lot of it kind of feels trite and annoying. The overall story of finding a frozen over alien planet that was presumably the first instance of the necromorphs in this part of space is dope as hell though.

I LOVE the actual lore/necromorph stuff in this game though. I love the ending parts with the alien machine and the aliens in general, they are cool aliens. The Brethren Moons are still some of my favourite pieces of Sci-Fi media. The snowy planet is also just a good backdrop.

Another good thing is the weapon system (despite the weapons feeling bad). The system is actually pretty cool. You can fuck around and make so many combinations of weapons, I just wish it was in a game where the weapons felt good.

Overall this game is a slog to play, but has some cool stuff. 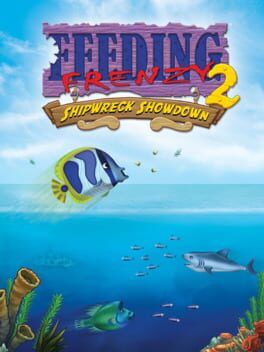 Feeding Frenzy 2 is still good, although it has more frustrating bits than I remember from the first game. Darkness mechanics are not fun, and a lot of the later levels are just annoyingly frustrating. It would help a lot if they drew back the camera more because some of the levels are too big so it pans with you and you just run into something you couldn't see.
Overall though, still Feeding Frenzy 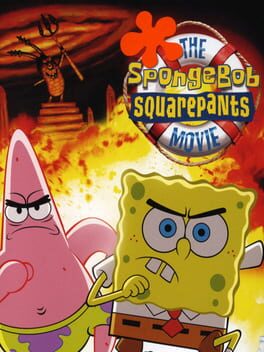 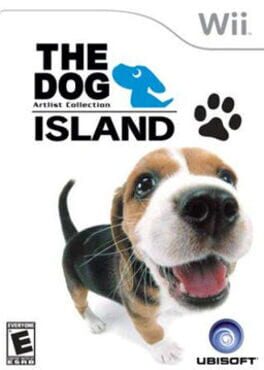 if its so good why hasnt spiderman gave me head yet

This is also going on my list of children's games with a absolutely malevolent design decision with the losing all items on death.