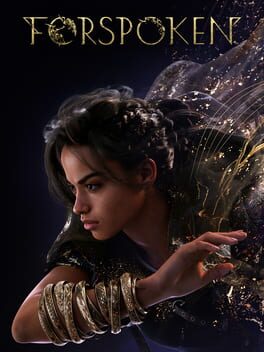 I finished YiiK and not this. 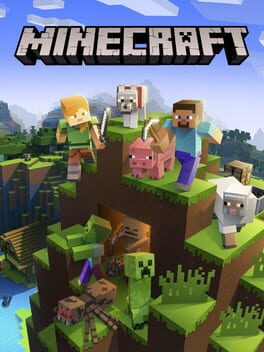 Just counting the days when I suddenly crave Minecraft and I play it non-stop for 2 weeks, only to drop it for half a year. This cycle will follow me til I die. 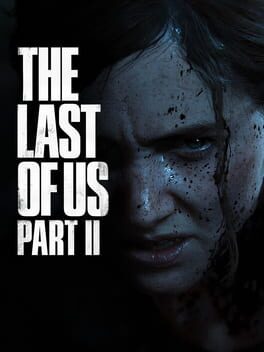 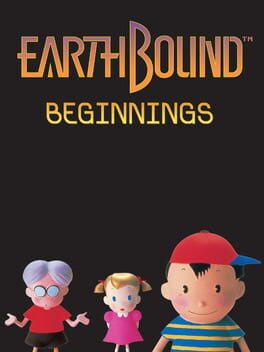 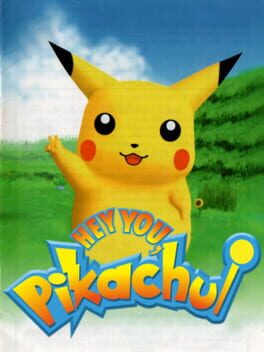 I fucking love Hey You Pikachu!. Every morning I wake up, turn on my Nintendo 64, wipe off my Hey You Pikachu! microphone, and get into the game. I love interacting with my best friend, Pikachu. The divorce has been really hard on my so Pikachu gives me comfort instead of my counselor. I hate Bryant, he doesn't understand anything. Pikachu does. He loves me. He knows why I'm hurting and that's why I play Hey You Pikachu!. 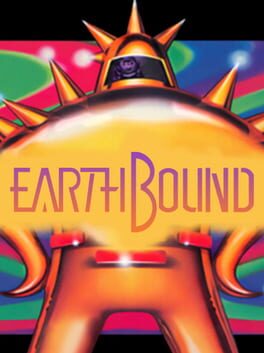 Every time I play this game I just find myself putting it down after a while. I don’t know why, but there’s just something about this game that just doesn’t keep my interest for long. 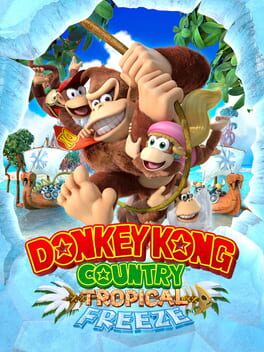 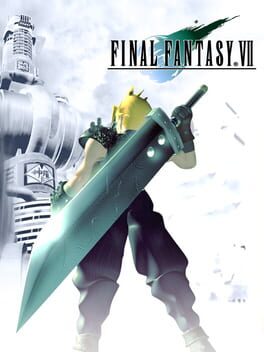 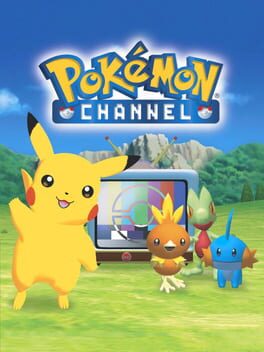 pikachu spends all your money and calls you gay