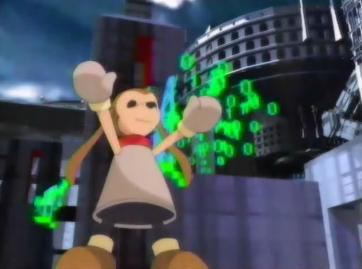 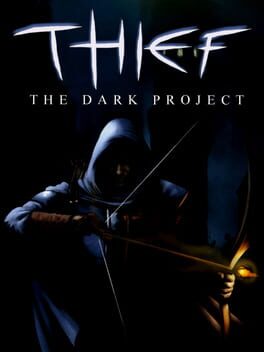 i think i am the worst thief of all time. also, i think i'm worse at this game than i am at any other video game i've played. i am just dogshit at it. i probably had a 10% success rate knocking out guards, or less. i guess if i was better, maybe i would have enjoyed it more. i think i also wish the game was more upfront about its mechanics. i know that's not what it's going for, as this is a sim-ass video game, not a game-ass video game, but playing this made me realize. do i, personally, want to play a pure stealth immersive sim?.... surprising and sad to say, i think maybe i don't. i think i prefer my immersive sims when the punishment for screwing up isn't immediate inevitable death into load game, but instead, whatever you make of it. this game has too much save/reload for my liking. it's just constant (for me). and it's compounded by the fact that i'm terrible at it. my favorite moments of ultima underworld and system shock are when i screw up, roll with the outcome, and end with a story to tell. in thief, screwing up almost always means alerting the guards and getting killed instantly. what's the point of a game being so loose and open ended if i end up saving & reloading every few seconds? im cheating myself into an ideal scenario and it clashes with the goal of emergent gameplay. anyway, at the same time, this game is also awesome. some of the best environmental storytelling i've ever seen. robbing rich ppl's homes is so cool. the sound effect that plays when you snatch stuff rules. this game is utter goblin-core. "i'll be taking that!" wondrous cha-ching noise plays with each new treasure collected and collides a speeding full truckload of joy into my ears. the diegetic maps! so awesome. the house and room designs are rife with detail. i adore how this game's story is as deep as you're willing to look. the story isn't in the cutscenes, but on the shelves, and there are really cool and weird things to find if you look. i just wish the level design was more consistent. for every cool heist level that's packed with detail and emergent moments, there's a sewer with nothing in it but zombies that don't allow the same wealth of options you have when you're robbing mansions. the sewer/cave levels are seriously doo-doo, i started enjoying the game a lot more when i learned i could hit ctrl alt shift end for the level skip code anytime a level sucked too hard and demonstrated it was only trying to waste my time. i won't let my conflicting thoughts deter me from playing thief ii - i have been told that game may be what i'm looking for as it's more consistent and cohesive. i enjoyed my time fumbling through thief. i gotta go play something else asap tho 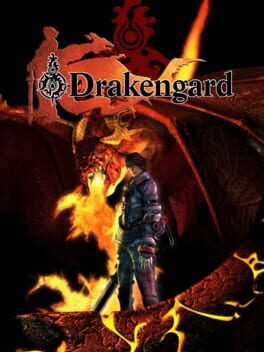 you are an ugly game 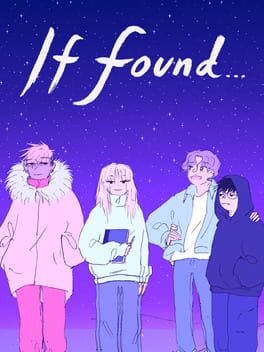 lol i played this game shortly after playing drakengard, would it be a stretch to say i saw many parallels in how they feel to play?? unlike drakengard, this game tells a very sweet and relatable queer coming of age story that at times felt like it was made about me, but you have to button mash and shake the stick to erase every single page before turning to the next one. i'm not against interactivity being present in a visual novel but this is laborious and really cramped my wrist after just a few minutes. this game's epilogue requires you to press the A button for every single word to appear on screen. not only is it tedious but it really slows down your reading speed when not every word is present at a time. this games story is wonderful and i wish i could love it no-strings-attached. i recommend it to those few people who enjoy qte button mashing in action games or those who don't mind watching a playthrough on youtube instead 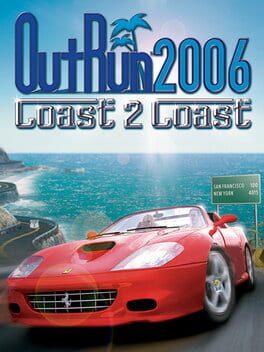 this game fully understands that what makes outrun great isn't the driving or the vacation atmosphere or the eurodance soundtrack, it's making your girlfriend happy 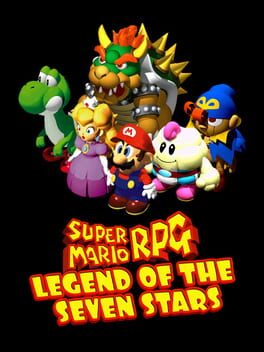 the seminal first lyric of the wii shop wednesday song. game is boring tho

Monaco: What's Yours Is Mine 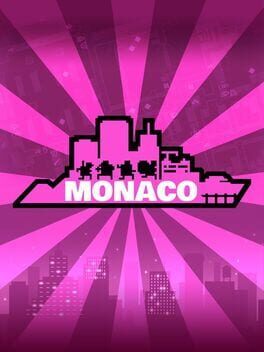 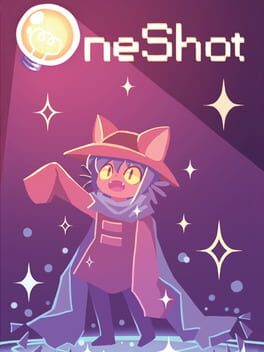 i give this game 9 stars for niko 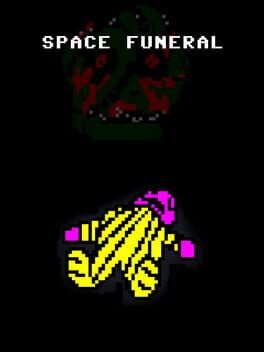 i give this game 7 stars for phillip & leg horse 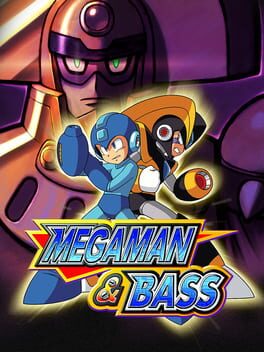 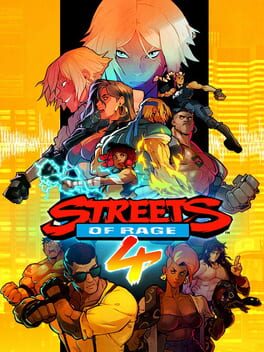 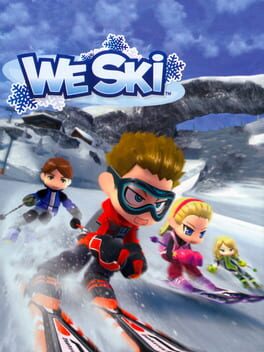 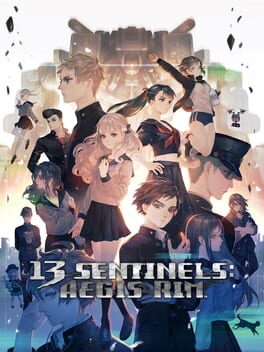 this game fucked my brain pussy 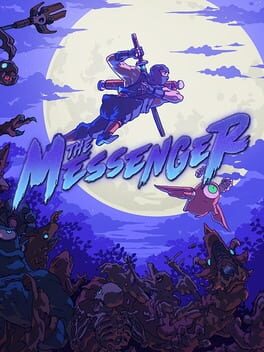 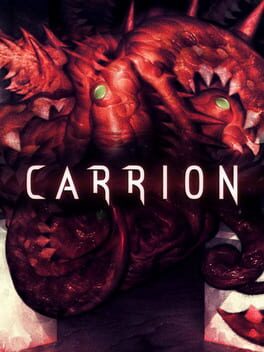 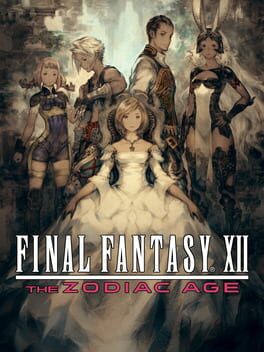 the primary gameplay loop involves watching netflix while occasionally fiddling with some menu options, which is awesome. more games should reward high level play with allowing the game to play itself