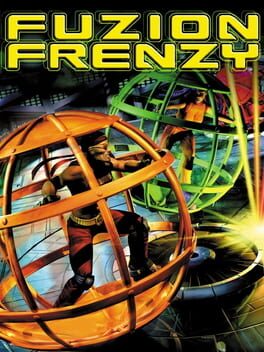 Even with friends it was boring 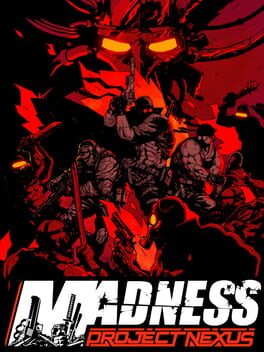 It seems pretty fun, but like
I got bored pretty quick. Maybe it gets better. 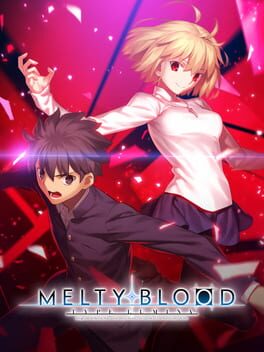 I ain't gonna try and rate a fighting game day 1 but this shit is fun. Nice to play a fighting game in 2021 that doesn't feel simplified to shit and still has some cool stuff.
Hope it gets even better, sells well so we can see some old characters back. Feelin' positive about this one. 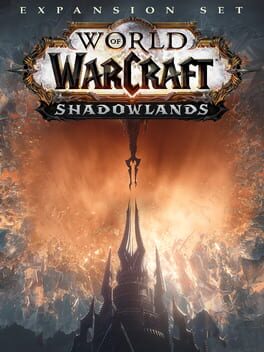 Started so strong and dropped the ball so fucking hard
it's been almost 20 years fuckers, stop making it bad
Fuck Blizzard

World of Warcraft: Battle for Azeroth 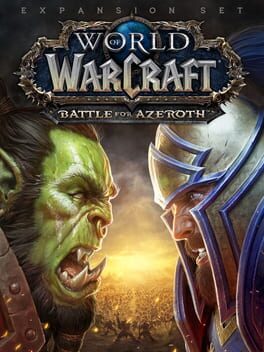 Fire Mage was fun
that's it

World of Warcraft: Warlords of Draenor 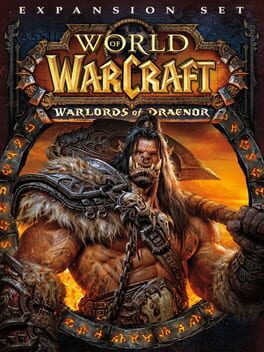 What was there was really good, Archimonde is still one of the best fights in the game. Classes were fun to play, too.
But there wasn't any content. It blew. 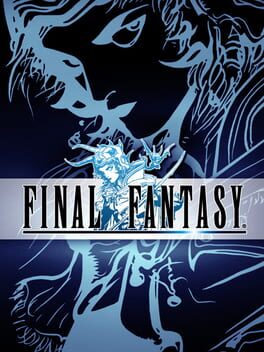 Still holds up, being able to chose your party at the start is sick and provides a crazy amount of customization for the time (even if for the time the game was a broken mess and took later versions like this to actually fix it)
I had a guide open for most of it, but you could easily explore the relatively small/comfy-sized world and figure out what to do with no issues.
Gameplay was pretty nothing but this is also the first of its kind
I stacked Black Mages with a Monk and just buffed him to max, one-shotting bosses with a 32-hit combo that did almost double the boss's health was satisfying.
It's nice to play through if you want to experience a bit of history and see the foundations for FF and get initial exposure to systems still being used to this day.
Not a long game at all, I beat it in a day and it would've been quicker had I not been taking breaks
The fire alarm in my building went off right as I beat the final boss so I'm basically the true Warrior of Light 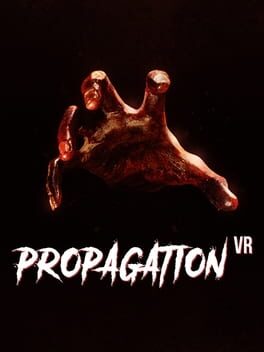 I stopped when the spiders showed up
Very great stuff, but genuinely too spooky 4 me 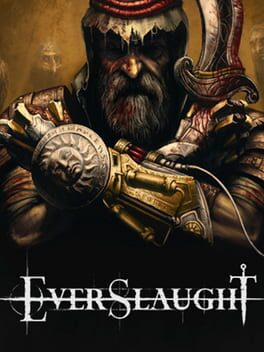 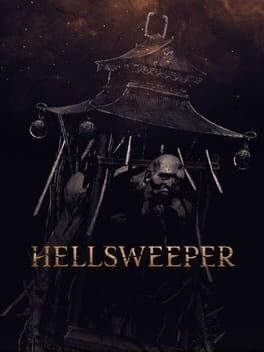 Seems better than Sairento so far, lot of improvements. Might be something worthwhile once it's finished. Hope so. 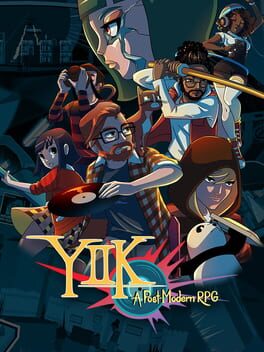 I started liking it ironically at the start, but what is good about the game (it's actually a lot) and the devs' passion for continuously learning from their mistakes and improving the game ended up striking a chord with me. Do pick it up sometime and give it a fair shot, it's only going to get better with time, too. 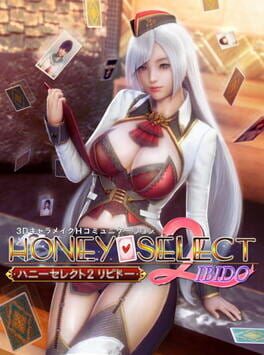 Character customization is really good, and the modding community is fantastic.
The narrative was better than the last one, but the shotty translation made it a bit difficult to understand what was going on sometimes, even with the bare minimum Japanese skills. Highly recommended. 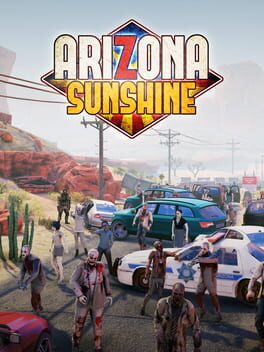 Broken shit, didn't even function half the time and the other half it wasn't fun. 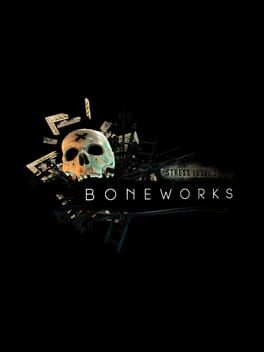 I wish all of VR was as good as Boneworks, then maybe I wouldn't feel like VR was still a joke 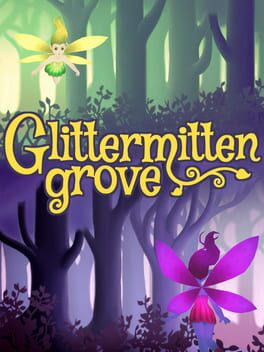 This is the worst game I've ever played.