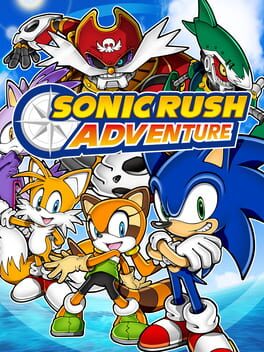 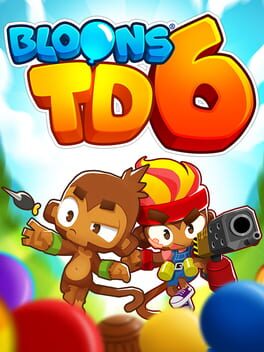 i love grillers they are just like big monkeys 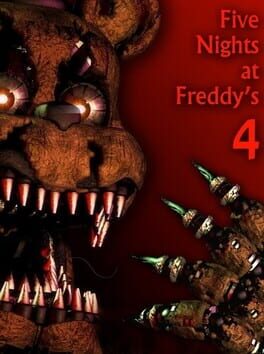 Now that Scott Cawthon has bowed out of the game industry (which is admittedly the most mature way he could have handled it after what happened. Anyway, that's not the point), can we PLEASE stop pretending that everything after the second installment wasn't just shameless milking? 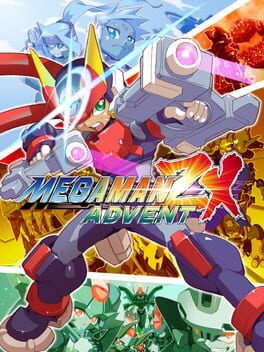 what the heck is an advent? 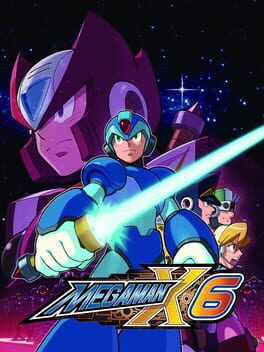 When describing parts of Megaman X6 to my friends in voicechat, my friend was playing the level where you fight 5 donuts that aren't animated in a row in different arenas with varying levels of annoyance. During this conversation, I just remember that one of my friends who was mostly quiet said something along the lines of "this sounds like a bad game someone would make up for a joke". 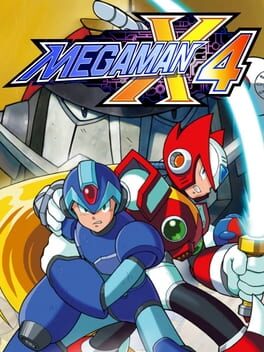 I love it. Not as good as x1 because the level design is kinda lame, but I love the stuff x gets in this game. He's so fun to use. Zero is cool too, but imo he brings this game down a lot because the last few stages with him are a nightmare on a first run. This Sigma fight with zero took me the most amount of time to beat out of all the Sigma fights I've done in the other games. 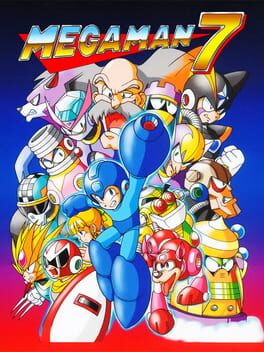 The last Mega Man game on SNES, but also not much remarkable about it.