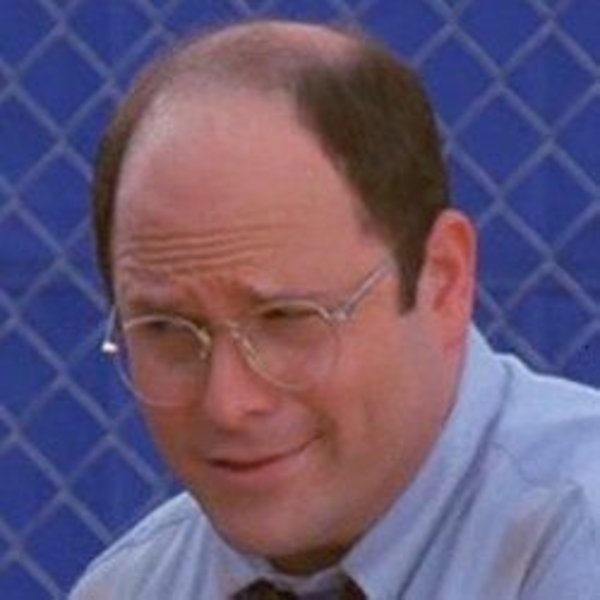 Lack of consequence is the real killer here. While the EMMI encounters are pretty enjoyable to navigate, the fact that you're given an automatic checkpoint before and after you enter each one of their areas negates the majority of their potential. When getting caught by one barely inconveniences you, there's no tension or fear, let alone any dread. The worst part is that the standard Metroid save system would've worked perfectly for these sections, which makes it one of the most frustrating changes to an existing formula I've come across recently. Just imagine how thrilling landing an escape parry would've been if the threat of losing progress loomed over your every move. Beyond that it's your standard Metroid game, but with all the ups and downs that come with modernization. I guess it was foolish of me to hope that the storytelling through gameplay that the series has historically excelled at would continue into the modern age, since Dread's story is told entirely through cutscenes and text boxes. As chatty as Fusion is, wordlessly stumbling across Ridley's frozen body is one of my favorite moments in the entire series- Dread never attempts anything similar. The game also has the tendency to "let you out" right in front of where you're supposed to go next whenever you get an upgrade or fight a boss, meaning it's only possible to get really lost if you purposefully get yourself lost, which I can see rubbing some people the wrong way. Ultimately, this one gets a "worth playing" from me due to some changes that make the world pretty fun to traverse, like the new mobility options and improved elevator system, but more importantly the presentation. The backgrounds are especially well done- they're so detailed and they really do great work to make the areas feel distinct and alive in a way that the older games in the series couldn't capture. But there were also some small decisions that really caught my eye. Samus being the only source of light in a save room before she saves. The loading screens being silent, wordless cinemagraphs. The map being divided into much smaller squares than usual, making it impossible to reach most tiles until you get some upgrades, which mimics the entire Metroid concept. That's what I want to see more of.