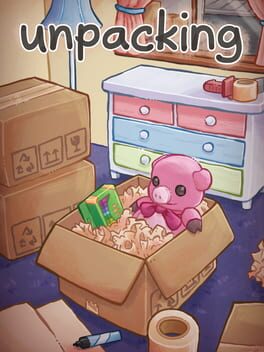 Amazing how a game can tell such a heartwarming story with absolutely no dialogue. The artwork is beautiful, and the music pairs with the style of gameplay perfectly. 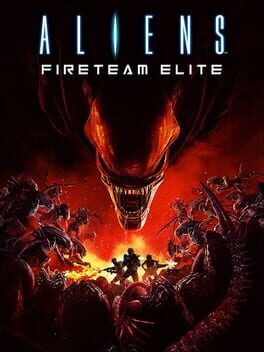 Going into this, I thought it would be a cover-based third-person shooter. Unfortunately after playing through the entire game, I may have used the cover mechanics as many times as I have fingers on a single hand.

This is more of a chaotic, "bullet spray the horde of incoming aliens" fast-paced, non-strategic shooter while attempting to masquerade itself as a cover-based game. Additionally, the lack of "leveled up" items to be found are incredibly scarce, and the skill system was most certainly an afterthought.

All in all, it's a game with no redeeming or memorable qualities with a non-existent story, but has just enough of a fun factor that you might find yourself wanting to play through it - after that though, it's surely going on the shelf. 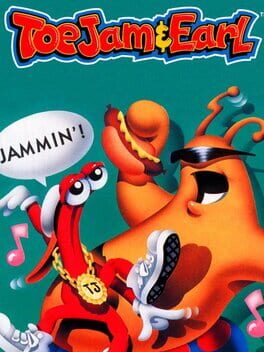 The most slappin' soundtrack to any game ever.