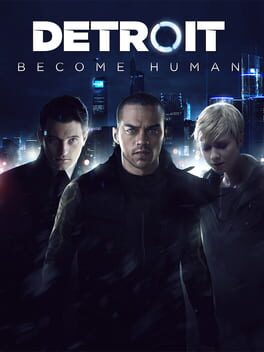 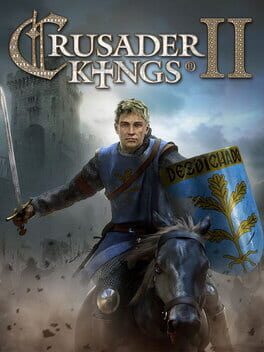 i played this game just so i could marry my sister. after mindlessly clicking around for a while, i ended up married to my cousin and imprisoned for like 10 years after foolishly declaring war with a pissant army. one twin daughter murdered the other for power and ruled for 10 years with many assassinations before throwing it all away on an ill-advised claim to a not-so-distant land. her son got things back on track though ruling for 44 years, siring a bastard child or two and getting it on with a 50-something year-old hottie. booyah. i'm sure there's a great strategy game in here but i wouldn't know.