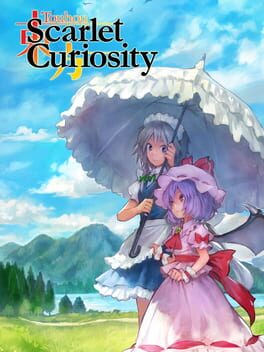 Bit of a sloppy Ys 6/Origin-influenced game, which was sad because of how much I like those games. The main problem is enemy movements are more or less unreadable, so you use your ridiculous movement speed to just dash in and out and slowly/boringly pick off enemies. Likewise with the bosses I played, your jump dash is so powerful that the bullet patterns tend to feel a bit samey. The camera also moves way too much and the stages are dark so it's hard to see where you are.

Interesting introduction to the world of Touhou though, which I can't say I particularly enjoy or have interest in, but I can understand the appeal of wanting to occupy an innocent fantasy world filled with little girls where nothing feels particularly pressing.