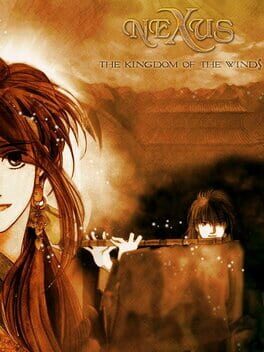 reviewed Nexus: The Kingdom of the Winds

One of the earliest Korean MMOs, some of the devs who would go on to work on Maple Story.

I never played this as a kid but played for a few hours recently to see what was up. The English localization was surprisingly good, the game, of course, fairly simplistic and awkward to get around. The UI is like.. proto-maple-story which is interesting. Very calming, acoustic soundtrack, historically-researched setting that I didn't get much into (the game feels a bit impenetrable... I picked the healer class by accident and of course, have no intent on figuring out how to party, so quit immediately).

Also has a charming pixel art style when people were still figuring things out - strangely realistic rabbits combined with these cartoony people and realistic architecture.