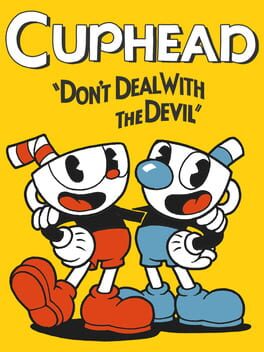 The art style of this game is incredible and is truly a marvel to behold. I just wish there was some form of difficulty adjustment so I could explore everything the world of Cuphead has to offer. While challenging, the game is rewarding. However, I am continuously frustrated how the game employs randomness to encounters with bosses. It never feels like I beat a boss because I got better with the game (which you do improve over time, no doubt), but rather because I got a lucky round where the attacks didn't hit as hard/weren't as difficult. I know this is standard for video game design, but with a game like this where you can't change the difficulty, I often found myself restarting a boss because a certain attack pattern was more difficult than the previous one. Regardless, the music is also fantastic and relevant for the time period this game encompasses. It's incredible for an indie team (bravo to them), just wish the game either had difficulty levels or had more fair encounters. Either way, worth ya $20