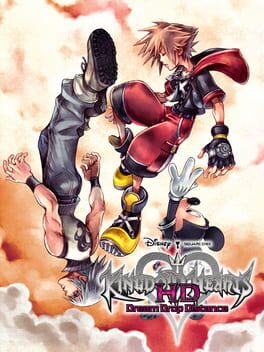 Now this... this is a good Kingdom Hearts game. Right away, you're given a whole host of movement abilities and told to go fucking nuts. The command deck from Birth by Sleep is back, only without the insane tedium of the melding system. It's just find a cool new command, equip it, and fuck shit up. The game is always pushing you to move faster, fight faster, and all the while get better at dodging and planning your moves around a boss's attack patterns. Complex, yet still tied to that simple concept of slashy, satisfying combat that made Kingdom Hearts 1 so immediately lovable. In fact, aside from the titan that is KH1, this has to be the best game in the series by a landslide.