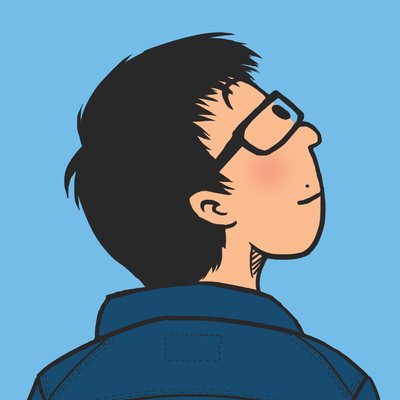 The Incredible Adventures of Van Helsing 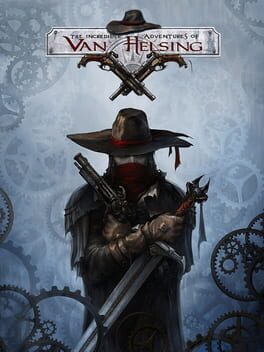 I have a mixed feeling about this game. On the outside, It's good game with great polish but when you spent long enough playing, some flaws will disturb your enjoyment.
First, i like the gothic, victorian-era eastern-european theme this game is set. A fresh theme for ARPG. Another thing i liked about this game is the fact that you'll play with a sidekick, Lady Katarina. A beautiful ghost with gritty humors. This make Van Helsing stands apart from other hack-and-slash / diablo-clones, where you fight enemies alone. She's not only helping you beating monsters but also often makes conversation with you throughout the quests, so it makes the game more lively than just a hacking and slashing enemies. I really enjoyed the interactions between Van Helsing and Katarina, and sometimes I get a little chuckle from them. The story is well structured and has interesting plot, albeit quite simple.
The good: It has nice looking graphics, great atmosphere and architecture designs, solid RPG elements, decent combats, many QoL features to assist you while in game, likeable characters, interesting story and dialogue choices, funny humor (rarely seen in this genre) and also surprisingly well voice acting.
The bad: The most annoying flaw is enemy placements. It's really, really awful. Because this game's combat success is heavily affected by character positioning and mastering map's spaces, getting cornered by enemies with no gap to escape is fatal. There will be situations where you enters a map for the first time and you will be suddenly greeted by numerous horde of enemies that will kill you instantly, so you have to restart, try to kill at least one enemy, dies again and repeat. This plus the facts that some enemies are bullet sponges will frustrate your playing. Not to mention some respawn point are located far away from the said map's entrance. The game also lacking enemy variations, you will fight the same enemies many times. Despite having interesting skill/spell system, they are limited to 2 shortcut at a time, so it kinda sucks if I want to use many of them, because I have to choose which two I'd like to bind to the shortcut slots each time. Also i feel that the equipment sold in shops are useless, and you'll get much better ones from enemies or a quest anyway, so no point having shops other than to sell loots and buy potions. 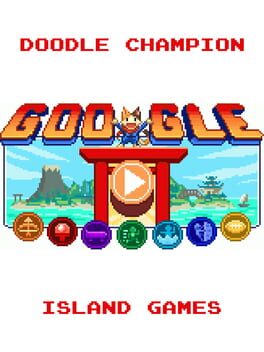 This game is so filled with soul I couldn't believe Google made it out of all companies. The sports game are fun and challenging. The RPG elements is simplistic but help adds depth to game's story and characters. And the animations are looking damn beautiful. My favorite sports are archery and marathon 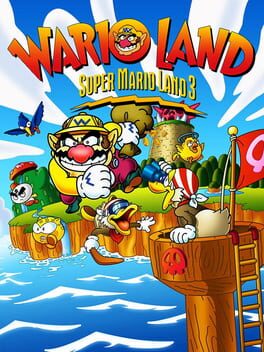 Overall, an quite easy platformer. Most of the bosses are effortless to defeat. Only the last one gave me quite a fight. The challenge lies in the coin and item collection part. Movement feels different than other platformer I played, feel a bit rough and not as smooth. Maybe because a product of its time, but still pleasant to play. Wario is charming as character, and way cooler than Mario

Ico & Shadow of the Colossus Collection 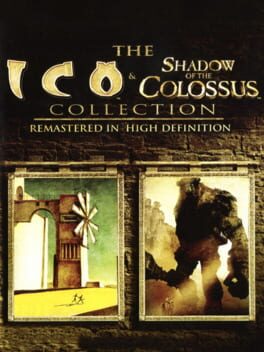 Definitely must buy if you have PS3. Two of the classics by Team Ico/GenDesign/Fumito Ueda. I wish i can experience them for the first time again.

TLDR; You get to kill big monsters, but by thinking instead of grinding.
Great game overall and one of my favorites. The ending still makes me mad, though.
Like:
- Minimalist approach in its gameplay and presentation. No unnecessary game mechanics
- Interesting story, world and lores for adult me to enjoy
- Simple & non-outrageous character and creature design
- Just right amount of game length, beat it in 23 hours
- Amazing soundtracks. Seriously, this game has tracklist of some of the best game soundtracks I've ever listened
Dislike:
- Annoying camera, just like in Ico.
- Weird challenge progression. There are difficult colossi in the early game, then easy one in midgame, then hard again, etc etc.
- I would like this game more if i can explore the world and discover the colossi by myself, instead being told to find them in order. 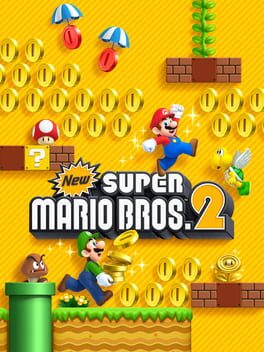 This game is probably the blandest Mario main title I've ever played.
It isn't fun, but it isn't boring. It's no't good nor bad. I wasn't feeling happy but i wasn't feeling mad either.
I just fell nothing at all, It is always in the middle. And because of that, I'll rate it in the middle as well. 5/10. 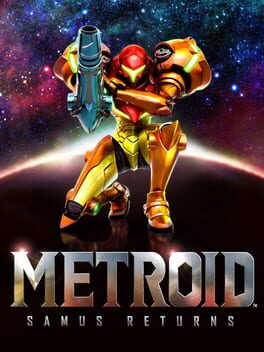 Complete 100% with all items.
an almost perfect game. One of greatest game design i've ever played. Good graphics especially using the 3D effect of 3DS. Amazing sound effects and musics that really gives mysterious vibe that this game is intended to be. Challenging exploration and combats. Bosses are challenging but not too difficult. Once you learned their patterns, weak points and samus's abilities, you can defeat them.
Only downsides are the repetitive bosses and one stupid game mechanic that you need to know if you want to complete 1005 this game. this game mechanics was not hinted nor explained, making your only option to know is solely by pure luck, accident or look up on internet. (hint: red spikes).
Otherwise, it's really a solid game. If you like 2D action shooter or metroidvania, this game cannot be missed. 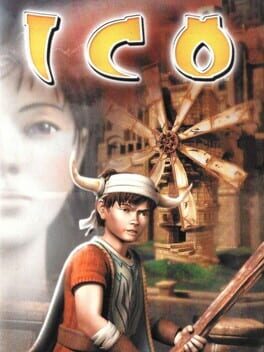 What I like:
- The story is simple but interesting
- Level design is great, every object and placement has a purpose
- The puzzle is balanced, not that hard but still challenging
- Yorda
What I don't like:
- The graphics are too dark, sometimes key objects such as doors or stairs are unnoticeable at first.
- Ico's control and camera placement are clumsy. Often result in death by falling off of a cliff
- The battle is annoying feels unnecessary